SHE has already been labelled the 'Aussie Morag', but now Married At First Sight Australia's Rebecca has outraged fans AGAIN tonight.

Viewers slammed the new bride after she continued to berate husband Jakein front of the other wives and husbands at the show's first dinner party. 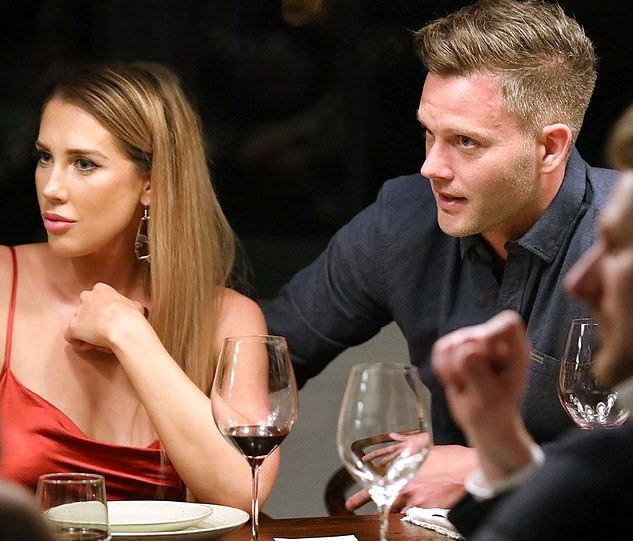 Fans even went as far as to label her a "bully" and a "mean girl" for her comments towards her groom.

It all kicked off when couples sat down to eat, and Rebecca had a catch up with fellow new wife Joanne.

It didn't take long for Bec to start digging into Jake again, saying: "He needs validation all the time, and he's trying to shove his tongue down my throat. 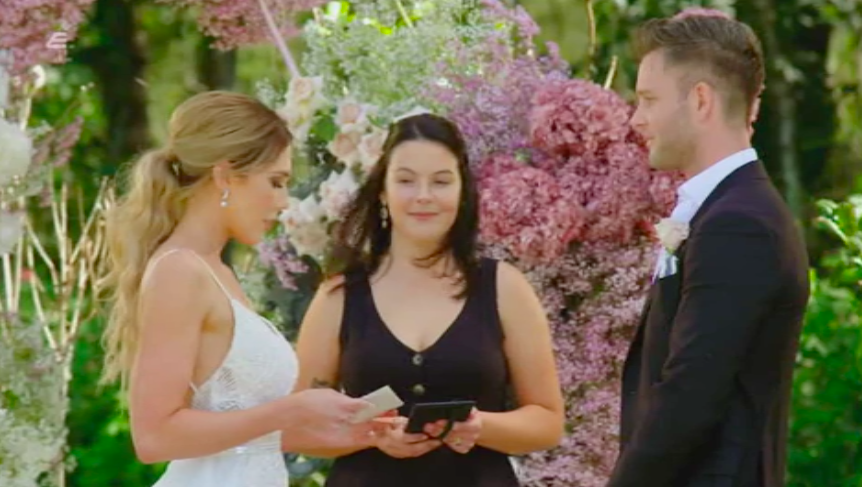 "There's no chemistry between us," she continued before Jake sagely decided to interrupt the conversation and sat himself next to his wife.

But somehow his presence didn't stop Bec from continuing to run him down to his face.

"I like to have a joke, that's why I find Jake boring," she says bluntly as he sits… right next to her. "He makes 32 seem really old."

Fans were immediately outraged by this and took to Twitter to vent their fury, with one saying: "Wow Rebecca straight up mean girl! Jake is right she is disrespectful & rude. #MAFSAUS"

Another vented: "Jake needs to check Bec as publicly as she has disrespected him #MAFSAUS."

This viewer tweeted: "If things were the other way round, the experts would be kicking off. Bec is the Australian Morag"

This fan was furious: "Bec is just horrible. She is abusive." 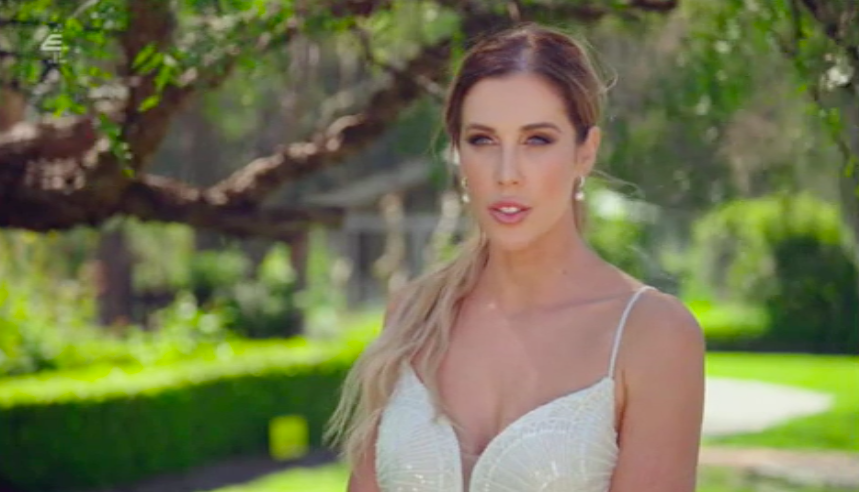 "Why did they pick a nasty bully look her for that vulnerable young man. She is truly awful."

Last week viewers were quick to label Bec the "new Morag" after she turned her nose up at groom Jake within moments of seeing him for the first time.

Just weeks ago, MAFS UK fans watched as Morag told the cameras "this is not what I ordered" when she clapped eyes on Luke.

Speaking to the cameras at her wedding Down Under, Rebecca said: "Are you serious?"

She continued: "Err…first impressions are not really what I expected. I thought I'd see an amazing smile but I got more of a 'Ooh, she's hot' kind of face, which put me off a little bit."

The newlywed added: "He's looking at me as if I'm sex on a stick."

Rebecca then went on to complain that Jake 'bites his nails, wasn't wearing and tie and had his buttons undone'. She even slated his teeth.