She was previously a topless glamour model using the alias Brandy Brewer and was a regular in popular Noughties publications such as Nuts and Zoo. 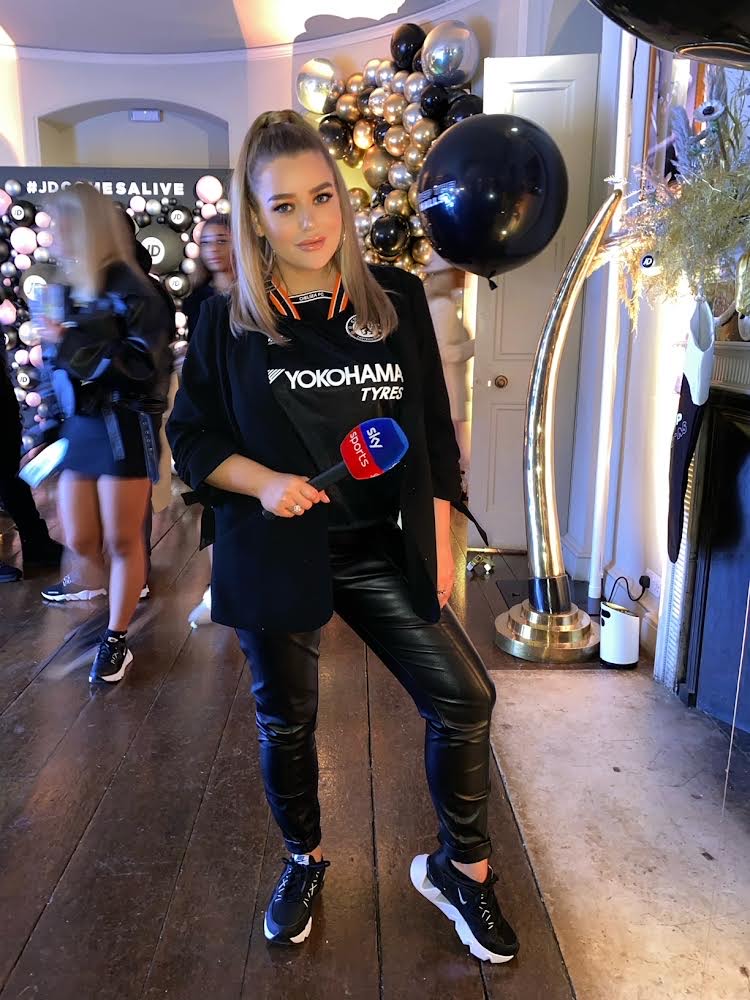 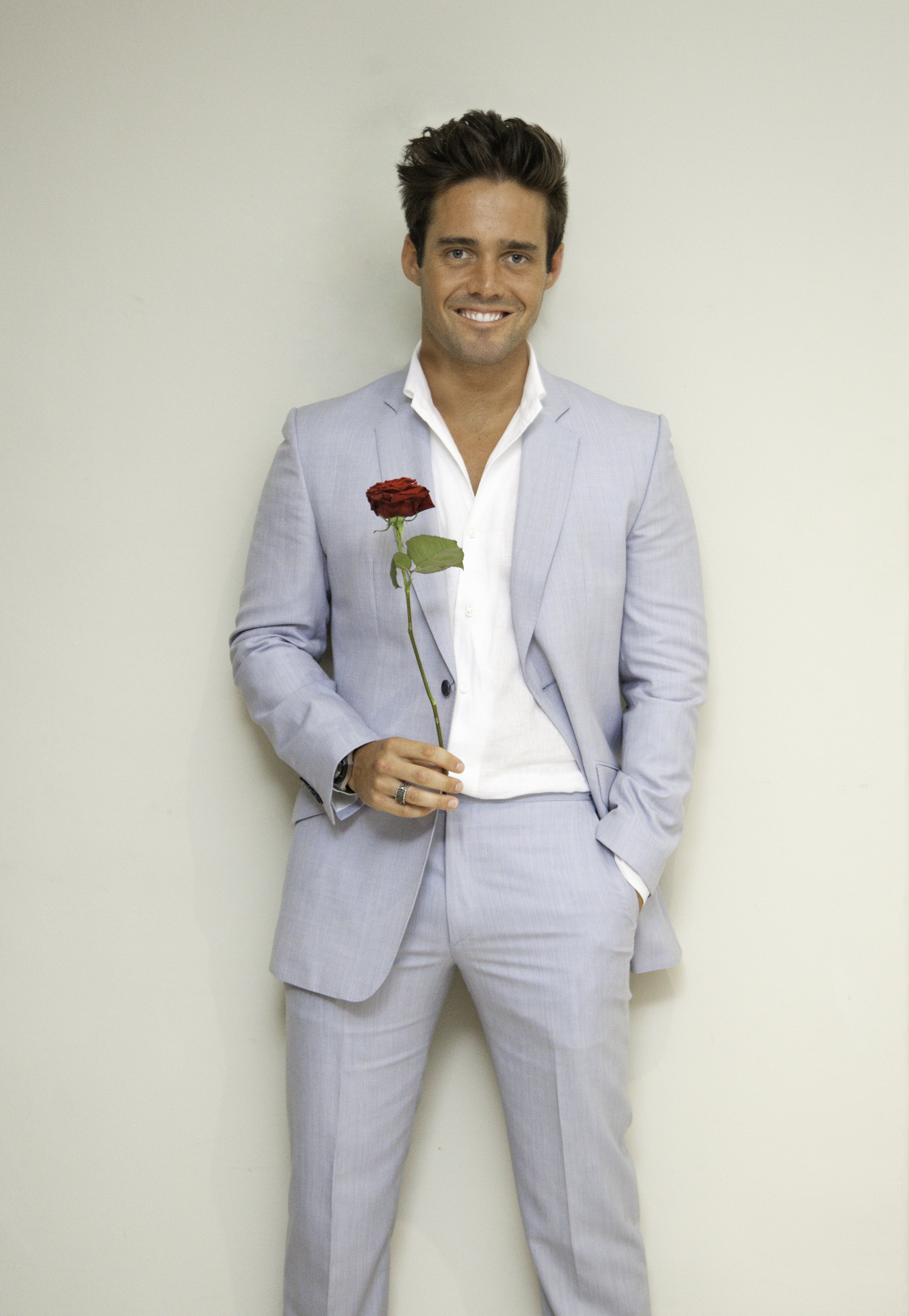 During Amy’s last TV appearance as her alter ego, she tried to seduce Made In Chelsea posho Spencer Matthews on The Bachelor in 2012.

She has since carved out a career as a sports journalist and presenter.

Her series of The Bachelor featured 24 girls and was won by Khloe Evans.

However, Khloe and Spencer's romance ended quicker than it had begun.

Khloe kissed Towie's Tom Pearce after Spencer was pictured hanging around with his ex Louise Thompson.

Reflecting on the situation at the time, Spencer said: "It's not like we had something extremely serious once The Bachelor finished. We spent ten weeks together but I was also dating 23 other girls.

“I was looking forward to getting to know her better and possibly developing what could have been a relationship, but if you're going to do that in the early stages it obviously wouldn't have worked.”

Meanwhile Channel 4 bosses have taken notes from the Aussie version for the latest series of Mafs, which was a surprise lockdown hit with nearly two million viewers, and encouraged the newlyweds to interact with the other couples.

Amy, 34, teased there will be “explosive dinner parties and drunken commitment ceremonies with lots of tears and swapping spouses." 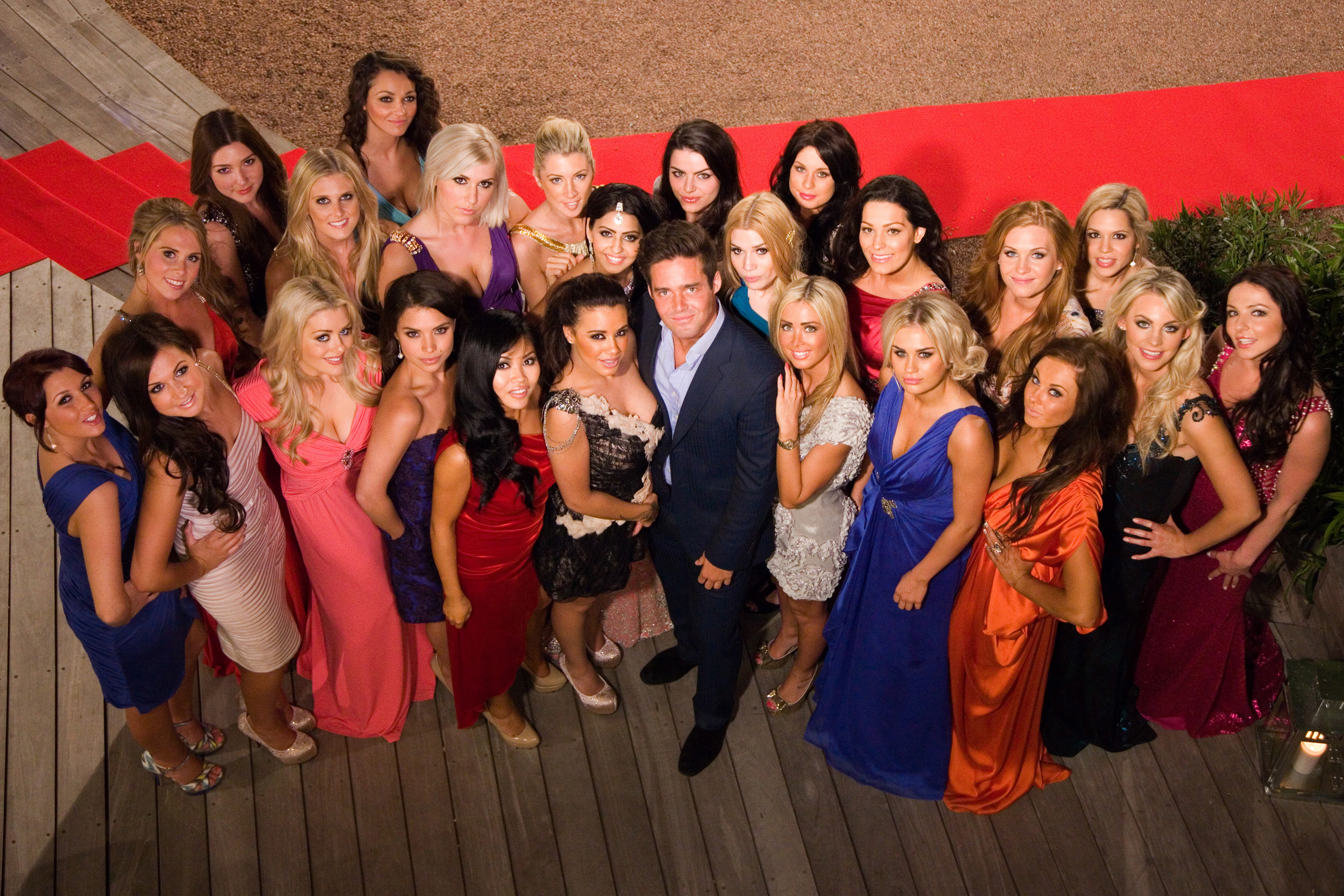