The Infinity Stones were a common thread stretching across the first three phases of the Marvel Cinematic Universe. But the story revolving around the powerful stones came to a fitting conclusion when the Avengers defeated Thanos (Josh Brolin) in Avengers: Endgame. Fans have been theorizing about the true fate of the stones ever since, but a recent post from Disney revealed that Thanos did tell the truth about the stones in Endgame. 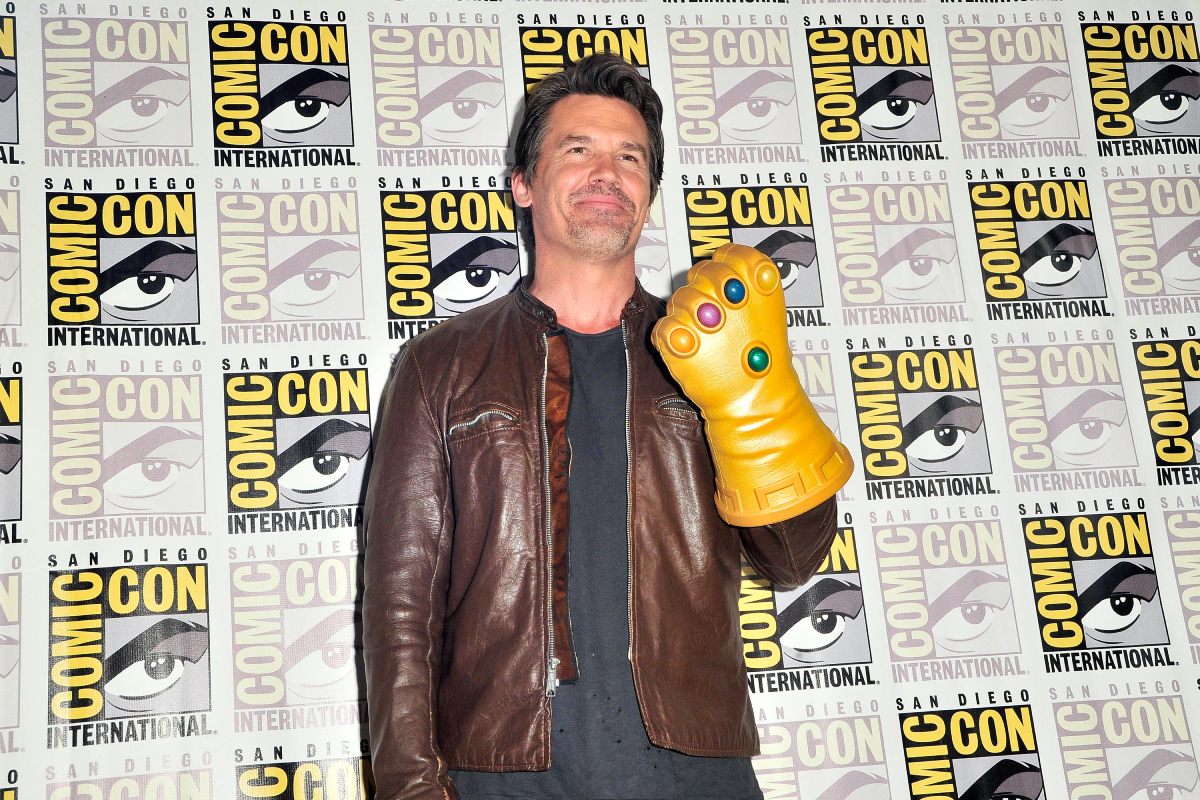 A look at all of the Infinity Stones

Marvel gradually introduced fans to the Infinity Stones across several films in the MCU. The exact nature of the stones remains somewhat of a mystery, but, as noted in Doctor Strange, we do know that each one has power over “an essential aspect of existence.”

Thanos used each stone for a specific purpose before wiping outhalf the life in the universe. The Space Stone teleported him wherever heneeded to go, the Power Stone destroyed a moon on Titan, and the Time Stoneresurrected Vision (Paul Bettany).

RELATED: New Marvel Theory Explains Why ‘The Eternals’ Did Not Show Up to Take Down Thanos in ‘Avengers: Endgame’

We also know that the Mind Stone has the ability to control people’s psyche, as illustrated in Loki’s (Tom Hiddleston) scepter. The only stone that wasn’t introduced properly in a film was the Soul Stone, which was under guard on the planet Vormir.

The Soul Stone plays an important role in the MCU. It actually contains a pocket dimension, which is where those who were sacrificed to obtain the stone live. This is the place Thanos visited after the snap in Avengers: Infinity War where he met a young Gamora.

The stone also kept everyone who disappeared in the snap. Theydidn’t actually die, the Soul Stone just took them out of existence. This iswhy the Avengers were able to bring everyone back who died in the snap.

What happened to the Infinity Stones?

After using the stones to accomplish his mission, Thanosretreated to another planet to live out his days in retirement. When theAvengers tracked him down, he told them that he destroyed the stones.

Marvel fans, however, wondered if Thanos was telling the truth. Turns out, Thanos really did use the stone to destroy the stones.

In honor of Avengers: Infinity War hitting Disney+, thestudio released a series of videos that explain everything fans need to knowabout the stones. In each clip, the status of the stone says“destroyed,” which confirms that Thanos was telling the truth.

Dropping some powerful INFO on the ♾ Infinity Stones ♾ Swipe for a breakdown of where each one appeared in the MCU!⠀ ⠀ Start streaming @MarvelStudios’ #Avengers: Infinity War today on #DisneyPlus!

While the stone probably won’t appear in the current timeline of the MCU, they could pop up in future projects, especially if the story is set in the past. The upcoming film, The Eternals, for example, could easily squeeze in an appearance from an Infinity Stone or two.

In fact, there is even a chance that Thanos enjoys a cameo in themovie. Thanos’ parents were Eternals, though he carries the Deviants gene,which is why he doesn’t look like an Eternal.

Will Marvel bring Thanos back?

Considering how Thanos didn’t technically die in Endgame, fans have been speculating that he might return to the MCU at some point. And with the studio exploring elements of the multiverse like never before, there are certainly plenty of ways to bring Thanos back.

One way Marvel could accomplish this is to have someone elsetravel back in time and gather the Infinity Stones. Another snap with theInfinity Gauntlet would bring Thanos and his army back to life — though itwould not be an easy task.

Another direction the studio could take is bringing Thanos back via the multiverse. We already know that Doctor Strange in the Multiverse of Madness will explore alternate universes, one of which might contain another Thanos.

We also might get more backstory on Thanos in The Eternals, which is another opportunity to bring him back.

Marvel, of course, has not commented on Thanos coming back. Ifthey did resurrect the villain, it would likely be much later in the MCU,possibly Phase 5 or beyond.

07/03/2020 TV & Movies Comments Off on Marvel Just Confirmed That Thanos Actually Told the Truth in 'Avengers: Endgame'
Recent Posts
We and our partners use cookies on this site to improve our service, perform analytics, personalize advertising, measure advertising performance, and remember website preferences.Ok