MASTERCHEF star Elizabeth Haigh’s cookbook has been pulled from shops after she was accused of ripping off recipes.

Elizabeth competed on the BBC cookery show in 2011 and had her cookbook- Makan – released by Bloomsbury Absolute in May this year. 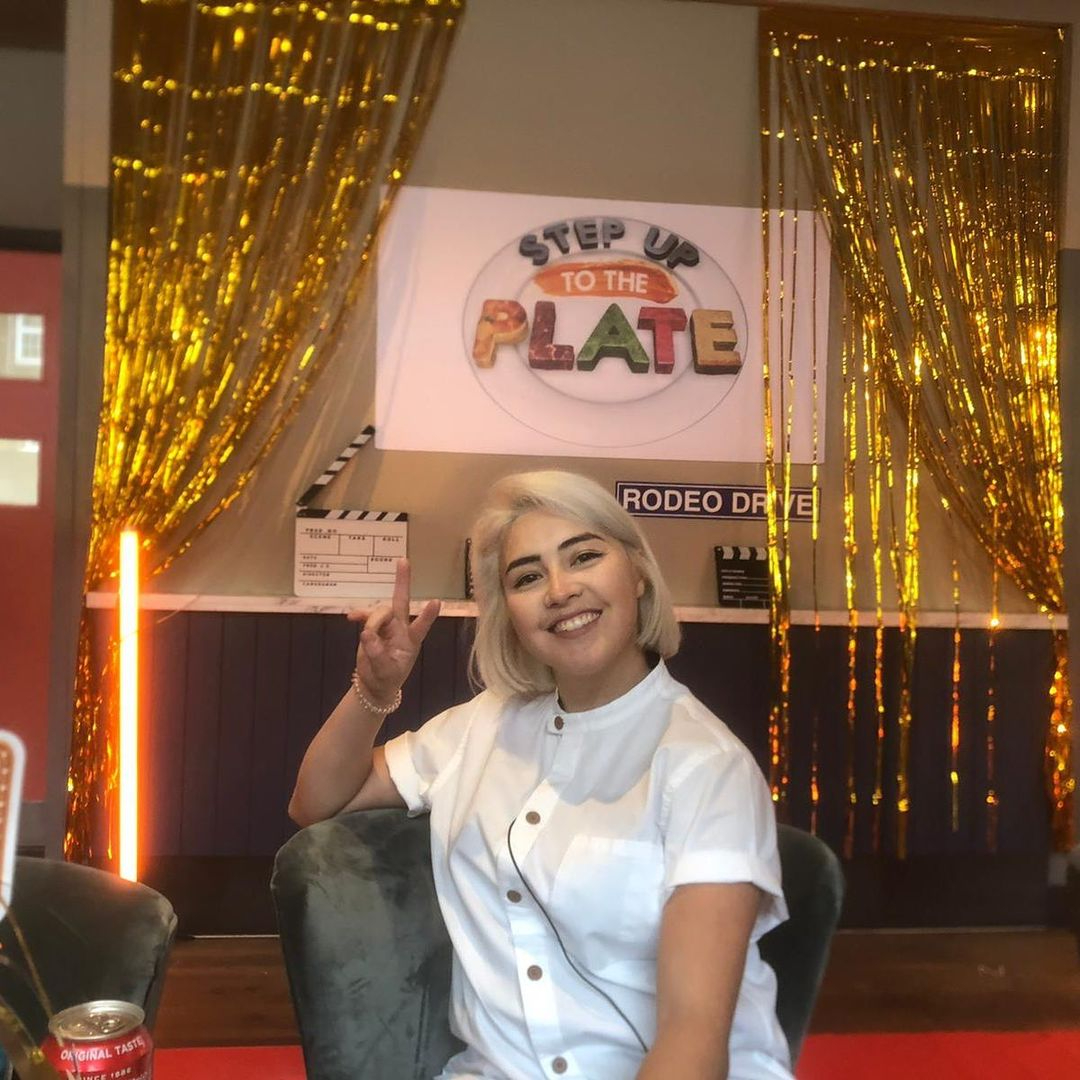 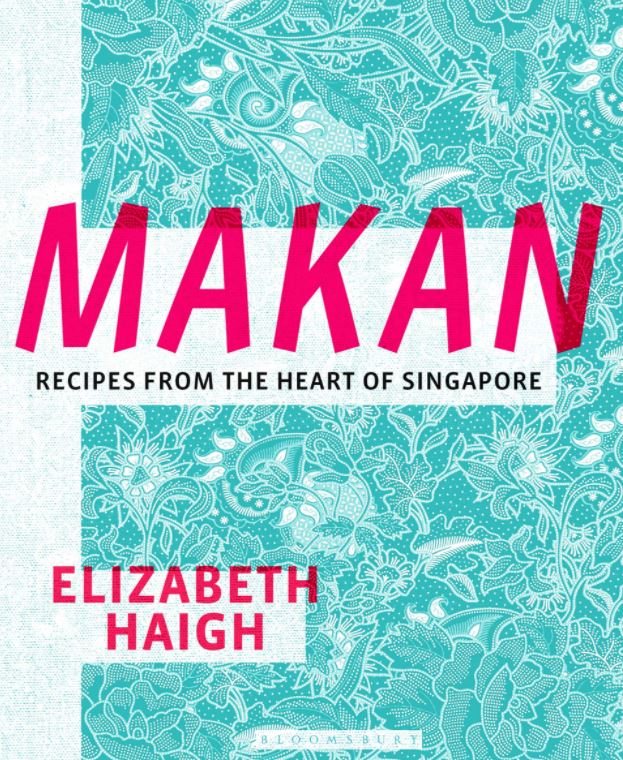 However, Singaporean writer Sharon Wee soon alleged that sections of Makan – which means Eat – had been copied from her Growing Up in a Nonya Kitchen book.

Days after Sharon's claims, Makan was removed from circulation by Bloomsbury, and cited 'rights issues' to Coconuts.

Sharon's book was published in 2012, and featured her mother's recipes, which she had recreated, as well as some of her memoirs.

Sharon, who lives in New York, wrote on social media about the situation: "My book Growing Up in a Nonya Kitchen, first published in 2012. is both a cookbook and a memoir in which I recreated my mother’s personalised recipes, interviewed older relatives, researched by Nonya heritage, and recounted my family history.

"I was therefore distressed to discover that certain recipes and other content from my book had been copied or paraphrased without my consent in Makan by Elizabeth Haigh, and I immediately brought this matter to the attention of the book’s publisher, Bloomsbury Absolute.

"I am grateful that Bloomsbury has responded to my concerns by withdrawing Makan from circulation."

In the UK and the US, recipes are not protected by copyright law.

However, the publishers have taken note of Sharon's claims that sections of childhood memories and prose documented in Makan bore a striking resemblance to Growing Up in a Nonya Kitchen.

Poet and critic Daryl Lim Wei Jie compiled some of the comparisons, with a section about finding ingredients, seeing Sharon write: "’t faced many challenges along the way. It first started with converting her handwritten recipe measurements from katis to tahils (Old Chinese measurements) and learning the different daun (herbs) and rempah (spice pastes).

"Recipe testing in New York could be challenging. Shopping for ingredients necessary for our cuisine often entailed trekking down to Chinatown by subway…"

Meanwhile a section in Makan read: "I faced many challenges along the way. It began with my having to translate hard-to-read handwritten notes, or convert measurements, and moved on to learning about the different daun (herbs) and rempah (spice pastes). Techniques aside, ingredients were hard to find, but thankfully I was just a bus ride away from Chinatown in central London."

Elizabeth, 33, has not responded to the allegations made by Sharon, however, any reference to Makan has been removed from her profile. 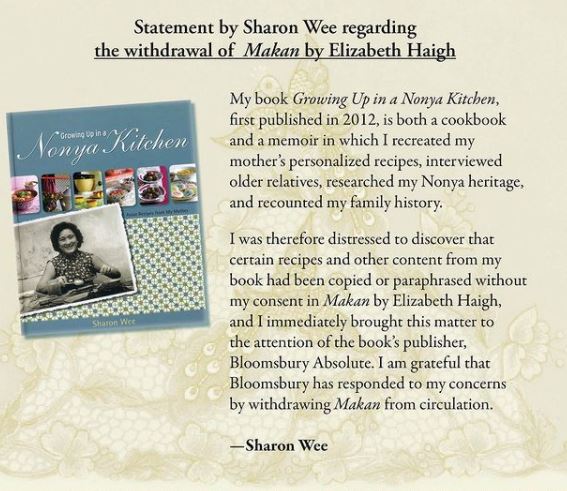 The Sun Online has reached out to Elizabeth for comment.