DANCING On Ice's Matt Richardson had an unfortunate tumble on his return to the ITV skating show.

Matt took to the ice with the 'class of 2021' for a spin with partner Vicky Ogden and the pair were nailing their choreography but with just a few seconds to go, the comedian lost his footing. 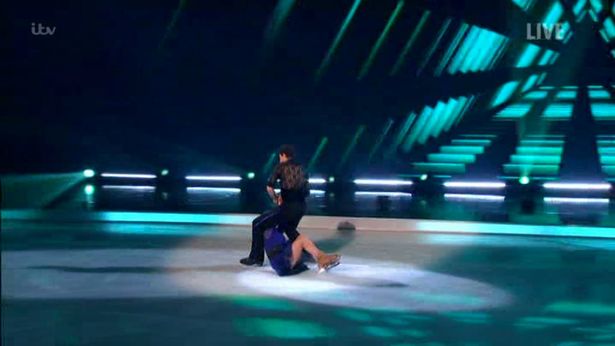 He was attempting to pull Vicky through his legs with crossed arms, but it did not go to plan as Matt started to stumble.

Clearly feeling that something was going wrong, Matt tried to save the move but end up tripping and falling on to poor Vicky.

The comedian tried to quickly get back up on his feet as he scrambled up from all fours, to defiantly complete the final move of boldly placing their hands on their hips.

He then bent over in pain – and perhaps embarrassment – before the cameras cut to the next celeb couple. 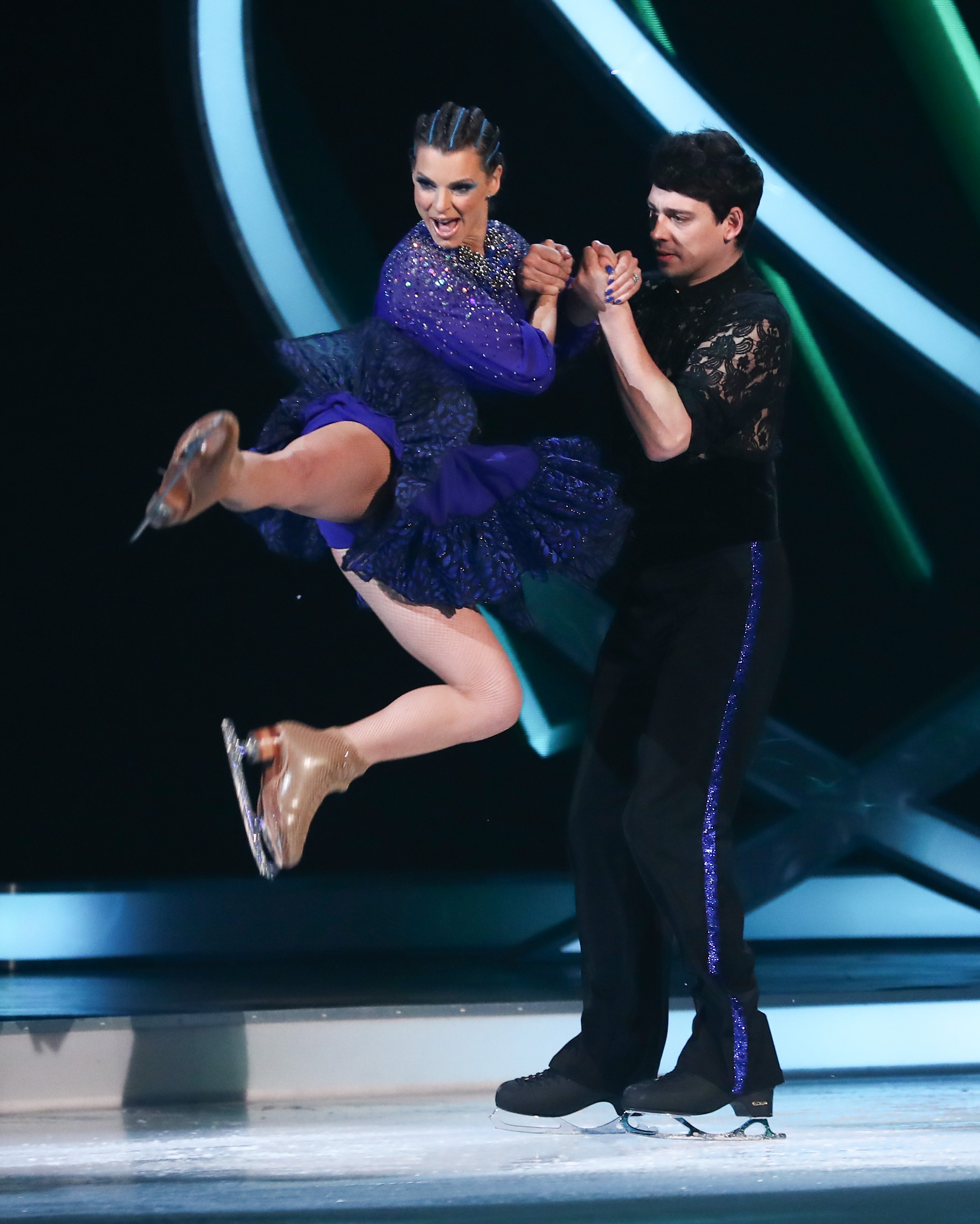 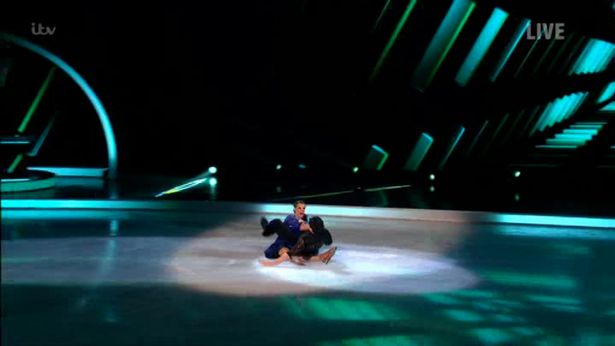 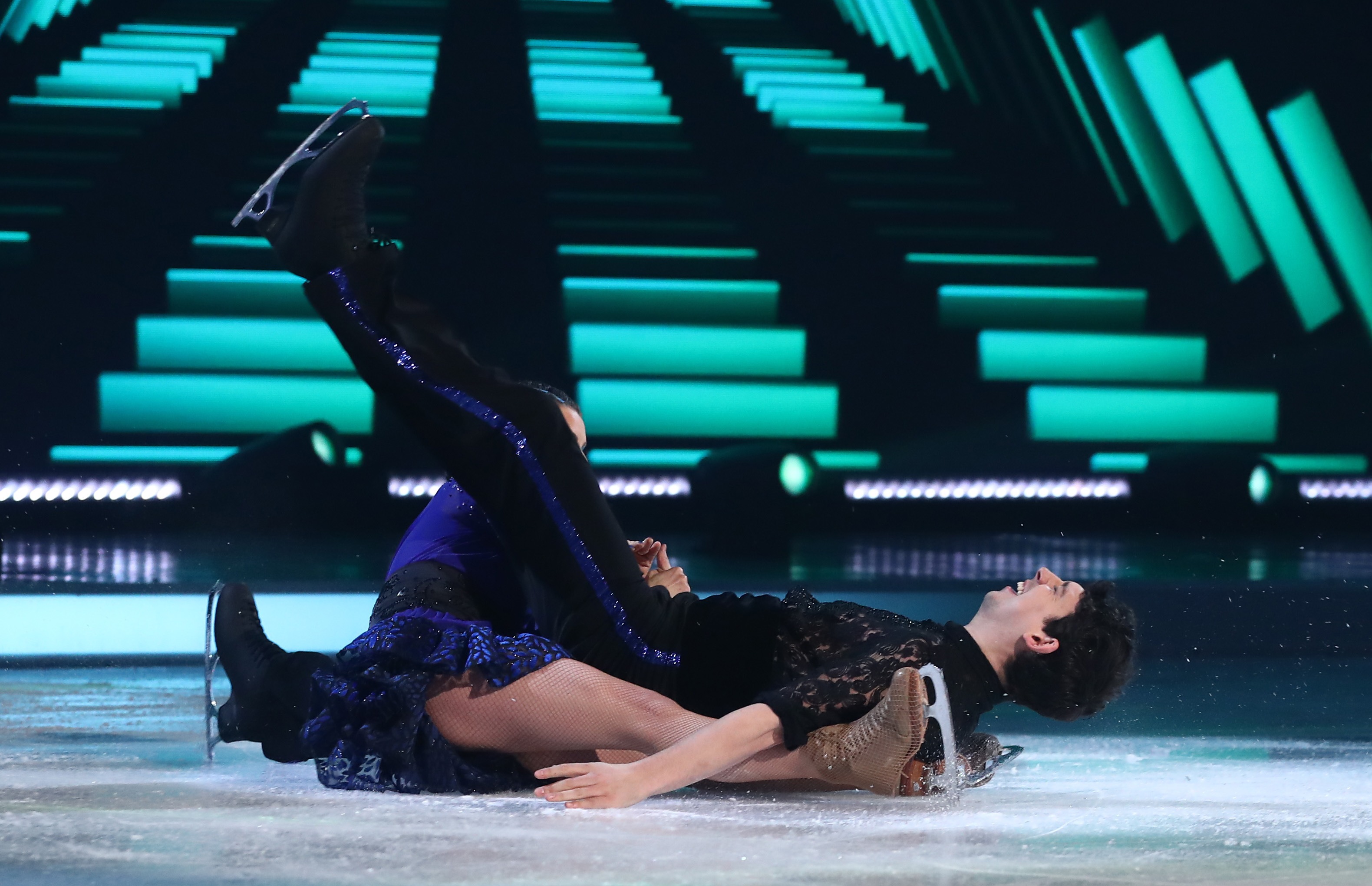 Hosts Holly Willoughby and Phillip Schofield then ran through all of the couples at the end of the segment.

"Matt you had one job," Phillip laughed, as Matt looked bruised and puffed out in exhaustion.

Dancing On Ice viewers went easy on Matt and sympathised with his embarrassing moment.

"Oh no Matt, bless him," wrote one Twitter user.

Another added: "Best thing about this final, that fall. Poor Matt." 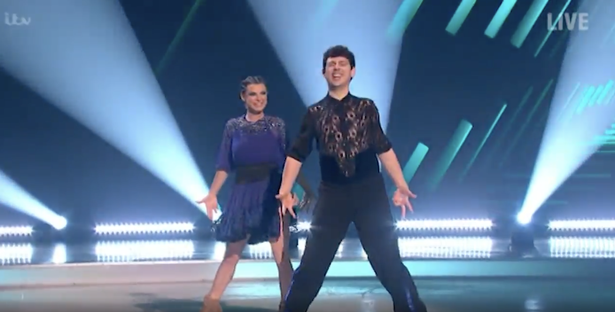 This year's series of the ITV show was cut short after injury and illness forced a number of contestants to withdraw.

Emmerdale star Joe-Warren Plant and comedian Rufus Hound both had to leave after testing positive for coronavirus. 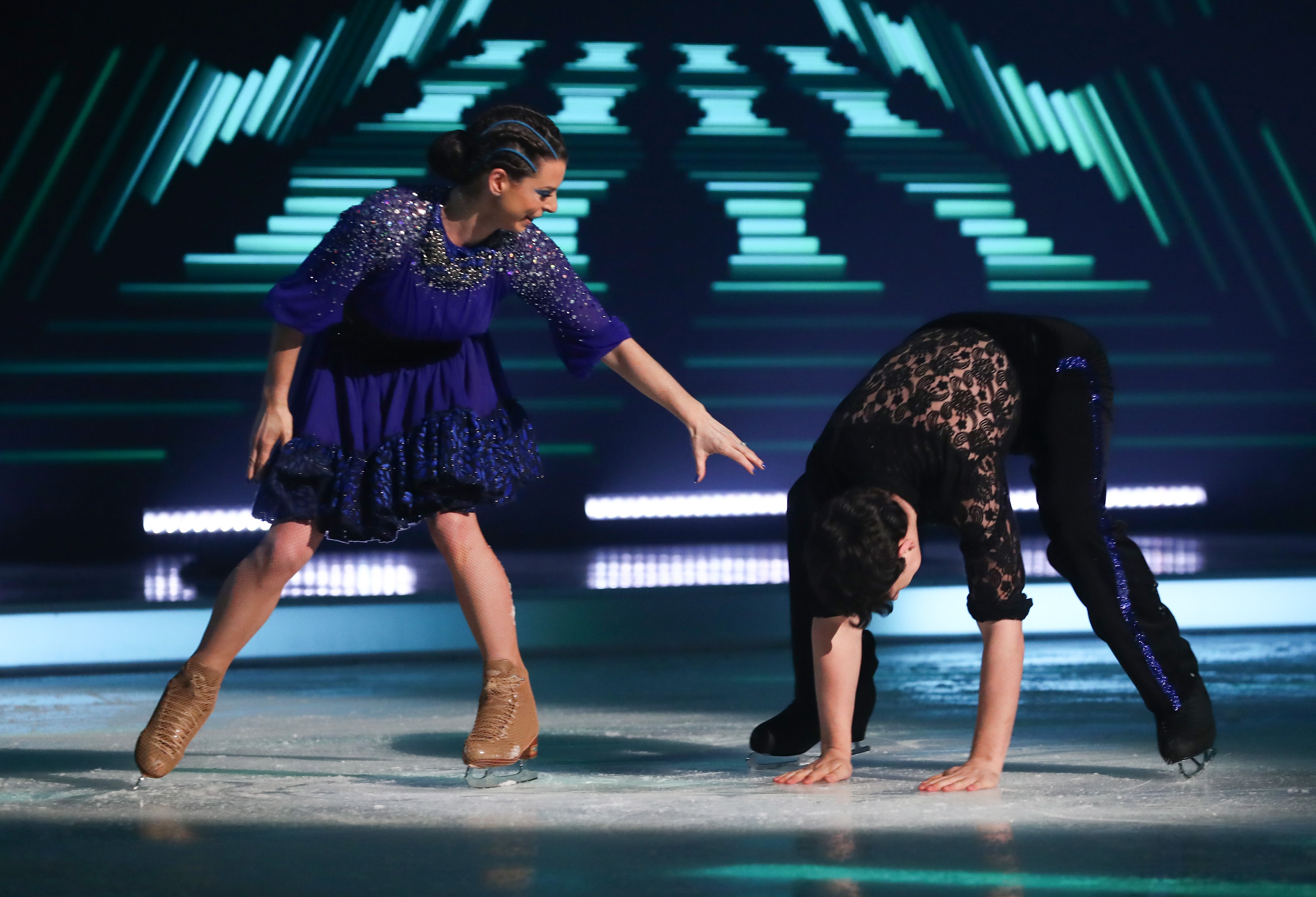 Matt stepped in after Rufus tested positive for Covid having already missed a week of the show because he needed to self-isolate.

He was Dancing On Ice's second reserve of the series, but bowed out after only one week on the show.

Reality TV star Billie Shepherd, singer and actress Denise Van Outen and actor Jason Donovan had to pull out of the series due to injury. 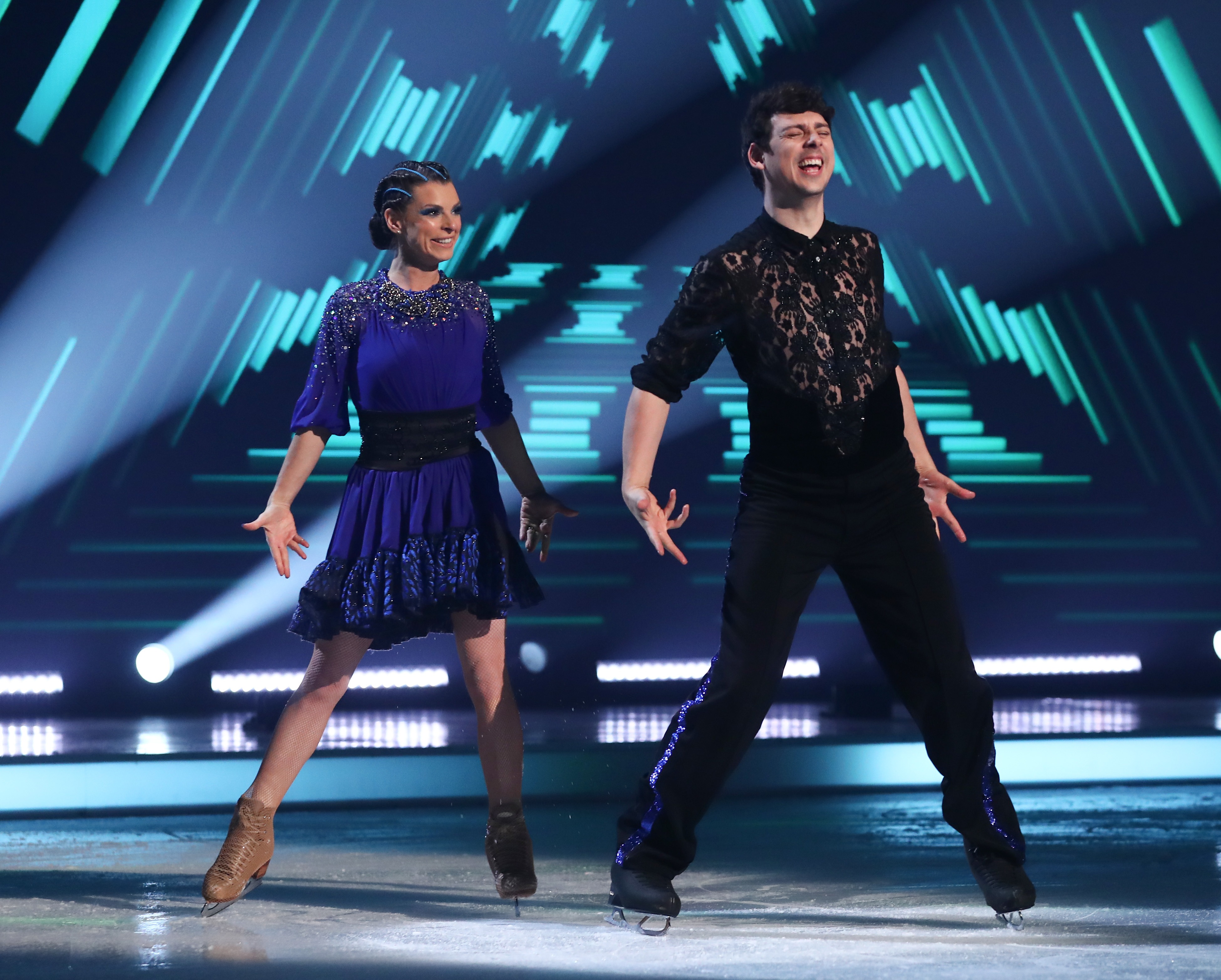 Actress Brookes was the favourite to win the competition.

She jointly topped the judges' leaderboard last week with Lady Leshurr, who was later eliminated.

The final also included a video of judges Christopher Dean and Jayne Torvill performing together that was filmed in covid-secure conditions before the series began.