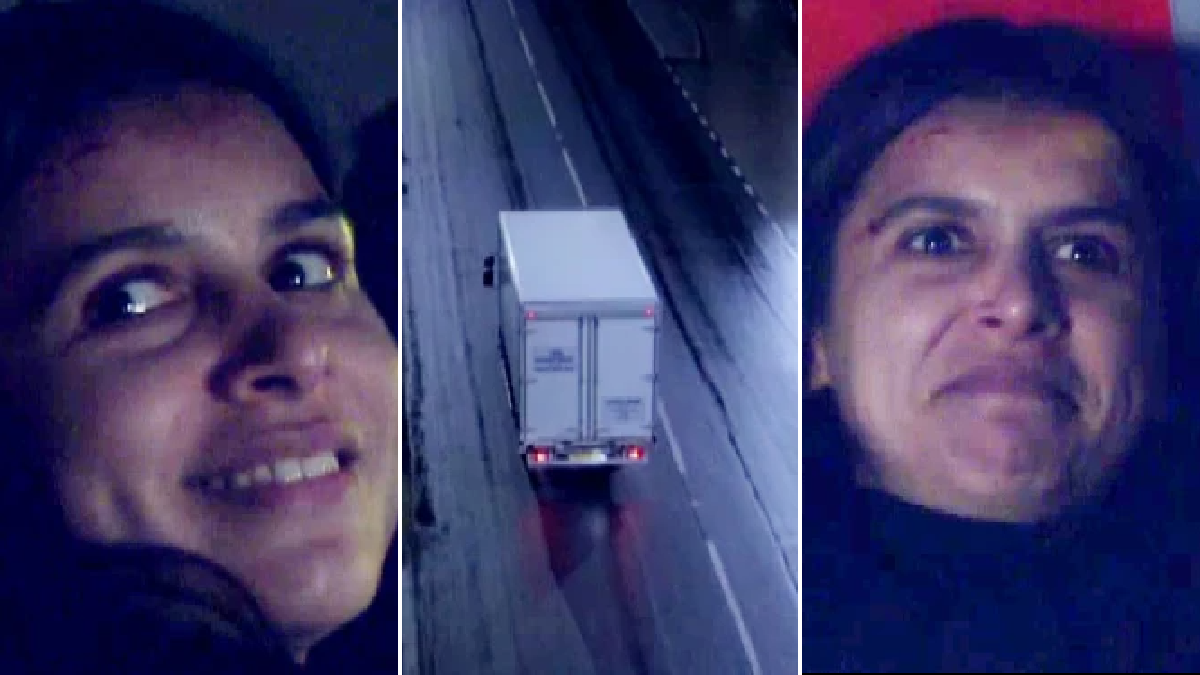 Tonight, Meena’s reign of terror came took quite the turn when (Jonny McPherson) saved Vinny (Bradley Johnson) and Manpreet (Rebecca Sarker), who have been held captive in an old barn all week.

After saving Vinny and Manpreet from being gassed to death, Liam discovered the truth about Meena, including the fact she murdered his daughter.

His fury growing, Liam raced off into the woods to find Meena, hellbent on revenge.

As Vinny waited for the police, Manpreet also set off into the woods, convinced Meena could kill Liam – or the other way round.

Liam screamed Meena’s name, desperate for her to face him after committing the most horrific crimes.

As night fell, realisation hit Liam and as his emotions consumed him, he broke down in the middle of nowhere, devastated.

Unbeknownst to Liam, Meena was creeping up behind him, preparing to kill him.

However, the arrival of two police officers meant Meena dashed off.

As the very dramatic episode drew to a close, viewers saw Meena in a truck next to a stranger.

Explaining she had an argument with her boyfriend, Meena told the driver her name is Manpreet.

Meena is planning on spending time in Glasgow but after – where next?