Who is in the cast of Million Dollar Beach House?

First up is 31-year-old James Giugliano who is a key member of Nest Seekers International.

Born and raised in Southampton, New York, he is a business management major who is married to Kelsey Giugliano and have son Rocco together.

According to the brokerage’s website: “It takes an experienced hometown resident to navigate the vicissitudes of the ever-changing housing market, and James’s intimate knowledge of the community is a true opportunity for interested clients.

“James lives by a great quote by Thomas Edison, “There is no substitute for hard work”. 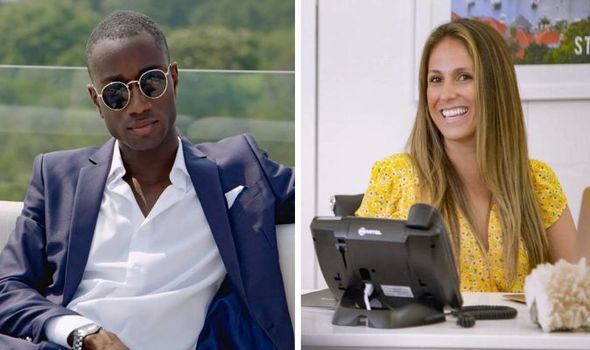 Best way to drive around the Hamptons , also the best way to get burnt and look like a lobster . #summer #hamptons #jeep #jeepwrangler #sun #sunburnt #realestate #nestseekers #lobster #lobsterboy #aloevera 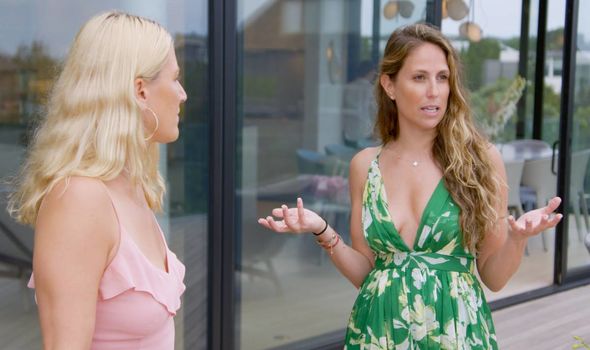 Next is Michael Fulfree who used to have a very different career before becoming a real estate agent.

He was also named Model of the Year in 2008, worked with photographer Bruce Weber and attended Fashion Week around the world.

Now, his life is a little bit more quiet with wife Samantha who is pregnant according to the series trailer.

In the teaser, Michael said: “I have a baby coming – I need to bank as much money as possible to provide for the family.”

Peggy is a leading force in the real estate industry, making her mark in New York.

She was born in Queens, raised in Long Island and graduated from Hofstra University Zarb Business School.

She also attended law school and spent a summer in between London and Paris studying Real Estate Transactions in a Global Market.

But following her move from the Big Apple, Peggy is ready to step up in the Hamptons.

She said: “After seven years of killing the New York real estate market, why not just kill it out here?”

JB was born and bred in Southampton and grew up with a passion for real estate.

His dad J Andreassi is a developer in Southampton who built many homes in the area during the early 1990s.

He was also responsible for designing and building the Southampton Youth Services, Rogers Memorial Library and other community projects in the area so it’s no surprise JB has followed in his footsteps with a love of property.

In the trailer, JB says how he is close friends with Michael and have been friends since they were teenagers.

Could this become a help or a hindrance for them as they compete for the best houses?

Noel is the head of Nest Seekers Private Client, a boutique practice within the brokerage.

He is also the creator of lifestyle and real estate publication Hamptons Spectator and is married with two daughters.

Going by the teaser though, he is ready to butt heads with Peggy who accuses him of being “phoney”.

He then replies: “If you want a friend buy a dog.”

Could this be the beginning of another office rivalry?

Million Dollar Beach House will be available to watch on Netflix from Wednesday, August 26.