Josh Flagg from Million Dollar Listing Los Angeles shared that Josh Altman is in his will – but told Altman not to get too excited because he was only leaving him his listing.

Now that the former enemies are best friends, Flagg said he included both Altman and Tracy Tutor in his will, gifting his home to them to list. The twosome also joked about their close friendship and how alike, but also different they are from one another.

“You are in my will,” Flagg said to Altman during a recent chat on Flagg’s YouTube channel. “This is true, don’t get too excited. You’re not getting money.”

“You are with Tracy in the will should anything ever happen to me and [husband] Bobby [Boyd] to sell our property for us,” he explained. Altman actually loved the idea and added, “I appreciate that.” 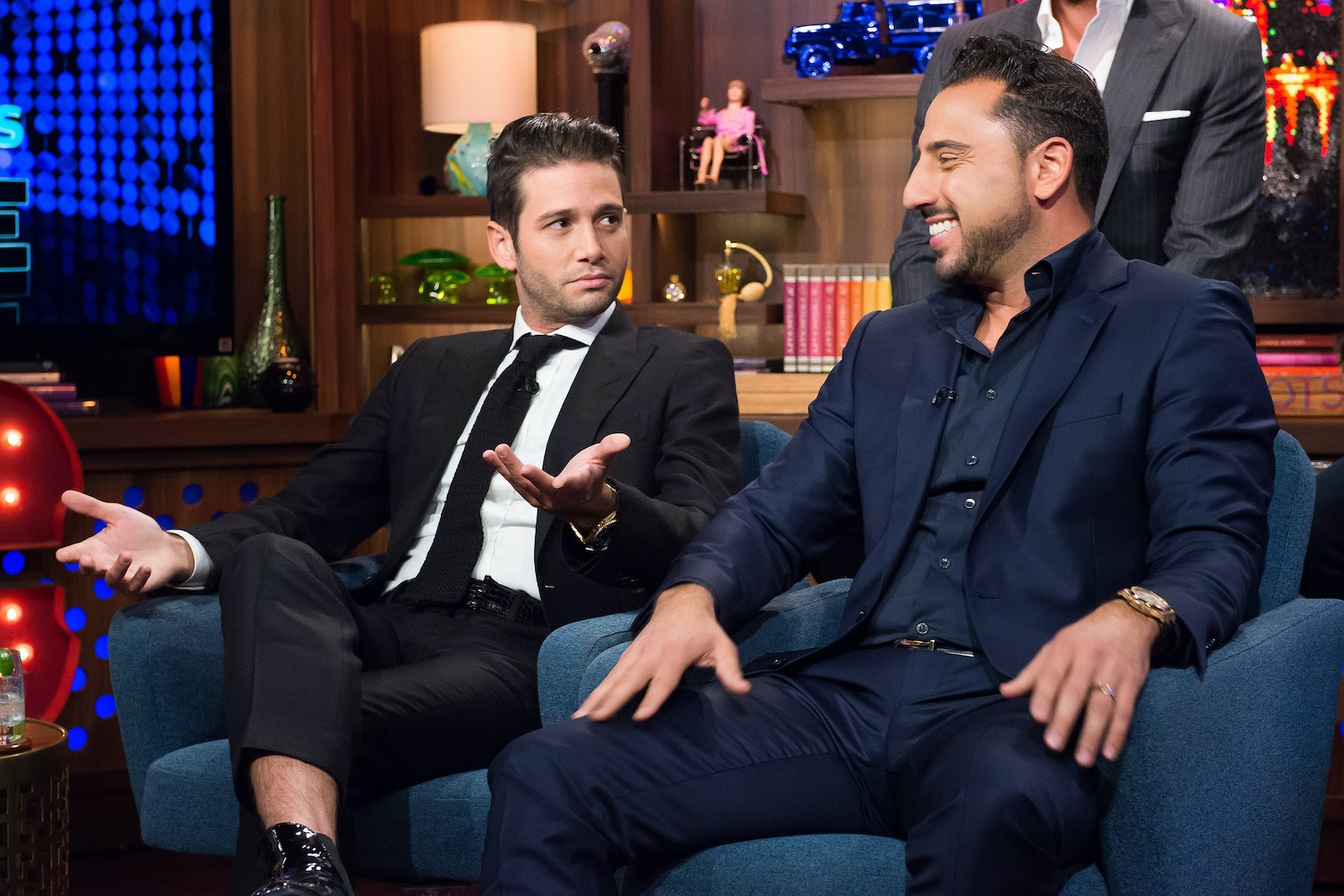 “It’s just Tracy has to take the lead though because you might get a little greedy,” Flagg continued. “But it is the two of you.”

Altman wondered if he would have to do the job for free. “No,” Flagg said. “You get half a point.”

Altman reciprocated and said he’d trust Flagg to sell his house too.

Josh Flagg shares why he is pals with Josh Altman

Flagg also shared why he’s become so close with Altman. They agreed they are pretty similar, but Flagg also pointed out some of Altman’s characteristics he really appreciates.

“You are a solid friend,” Flagg said to Altman. “I’ll give him that much. He’s not many things, but he is a solid friend. He’s there for you when you need him.” Altman added that he cares for his friends. Then Flagg reverted to comedy. “Intelligent, not the best,” he joked. “Smart, no. Attractive? Eh, not so much either.”

“Always happy to take care of the group,” Altman pointed out and Flagg agreed. “Always the schmuck who pays for everything.” Flagg said that was part of the reason why he was Altman’s friend.

Flagg and Altman danced around the “BFF” reference and Altman asked Flagg, “Are you calling me a BFF?” Flagg said, “Maybe.”

“I’m not opposed to it,” Altman slyly replied. “But I’m not saying no. I just wanted to know what you thought before I said my feelings.” That’s when the brokers started to laugh.

“Kinda like when you’re on a listing appointment and you ask the person what they think their house is worth before you give them the value?” Flagg asked while Altman laughed.

“Oh my god, that’s what it is,” Altman laughed. “You don’t want to be the first person to say I love you!”

Altman and Flagg decided their best friend song is “Just the Two of Us.” Altman believed they deserved that song because “we wanted to kill each other for 10 years and we made it.”

Million Dollar Listing Los Angeles is on Thursday at 8/7c on Bravo.

11/16/2021 TV & Movies Comments Off on 'Million Dollar Listing': Josh Flagg Reveals That Josh Altman Is in His Will?
Recent Posts