Mindhunter is returning to Netflix in 2019 with season two of the hit crime drama. With a cast led by Jonathan Groff and Holt McCallany and a plot that left Netflix viewers with shivers down their spines, the second season has a lot to live up to. Here’s what fans need to know about Mindhunter season two so far, including the trailer, cast, release date and synopsis.

When is Mindhunter season 2 released on Netflix?

Mindhunter season two has been given a release date by Netflix of Friday, August 16, 2019.

Netflix dropped the first series way back in October 2017, meaning fans have been waiting almost two years for season two.

As Mindhunter is a Netflix Original series, it won’t be released on the likes of Hulu, Amazon Prime or Sky.

In the UK, fans will be able to start streaming Mindhunter season two from 8am BST on August 16.

WHERE IS MINDHUNTER SEASON 2 FILMED? 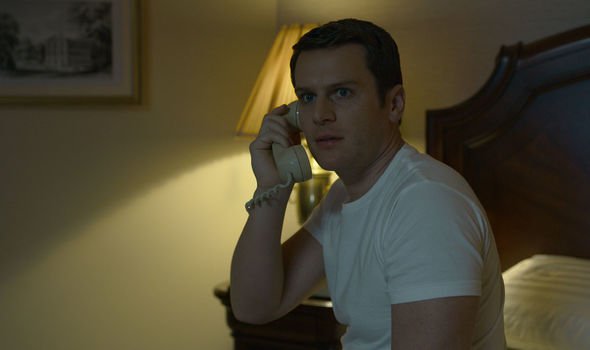 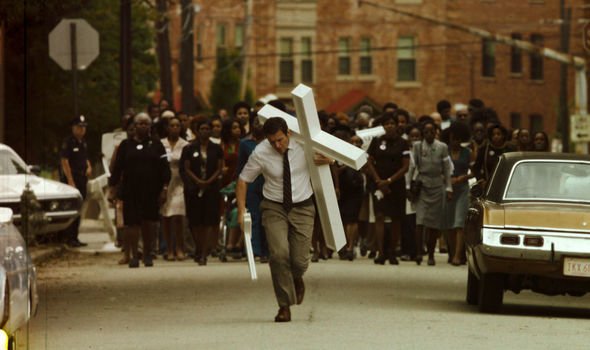 What will happen in Mindhunter season 2?

The synopsis for the second series of Mindhunter was released a few weeks prior to the premiere.

Mindhunter season two’s plot reads: “FBI agents Holden Ford (played by Groff) and Bill Tench (McCallany) probe further into the psyches of those who have done the unthinkable.

The first look images for the new series also provide some insight as to what may happen in season two as Holden and Bill can be seen in interrogations with a whole host of new characters.

HOW TO WATCH MINDHUNTER SEASON 2 ONLINE 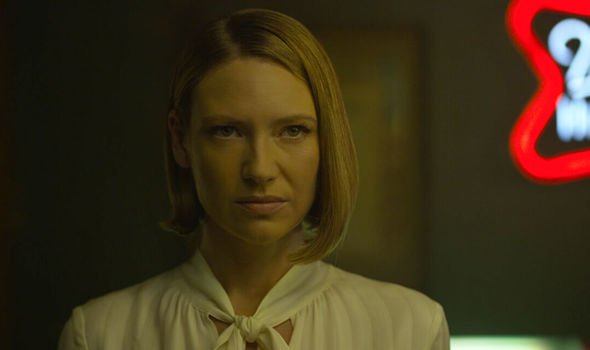 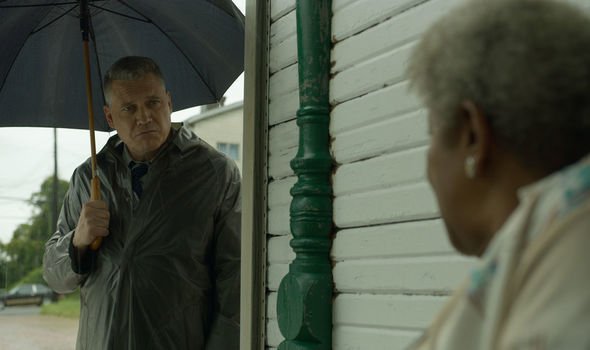 Who will star in Mindhunter season 2?

Groff returns as Holden Ford in the second season of Mindhunter alongside McCallany as Bill Tench.

Star of BBC’s The Office Stacey Roca has been confirmed to reprise the role of Nancy Tench.

Anna Torv, who fans may recognise from Fox drama Fringe, is also back as Wendy Carr.

Other actors to keep an eye out for in the second season include Lauren Glazier as Kay Mason, Nate Corddry as Art Spencer, Regi Davis as Maynard Jackson and Bryan McClure as Alex Clarke.

WHO IS ED KEMPER FROM MINDHUNTER? 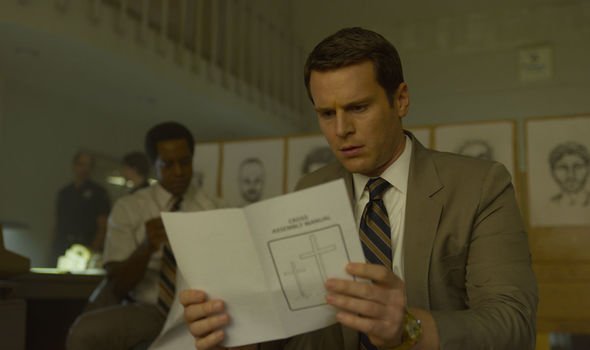 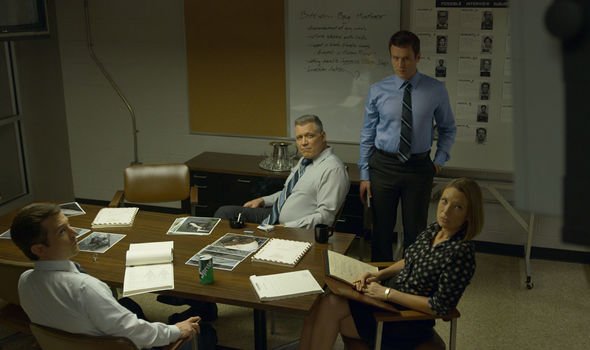 Is there a trailer for Mindhunter season 2?

The trailer for the second series of Mindhutner is yet to be released.

Netflix tends to drop promos for its original content a week or so before the release date.

The only clip available for season two is a 15-second promo released in November 2017 confirmed the renewal.

Mindhunter’s official Twitter account tweeted the promo with the caption: “We need to tap to more subjects.”

Mindhunter season 2 is available to stream on Netflix from Friday, August 16.