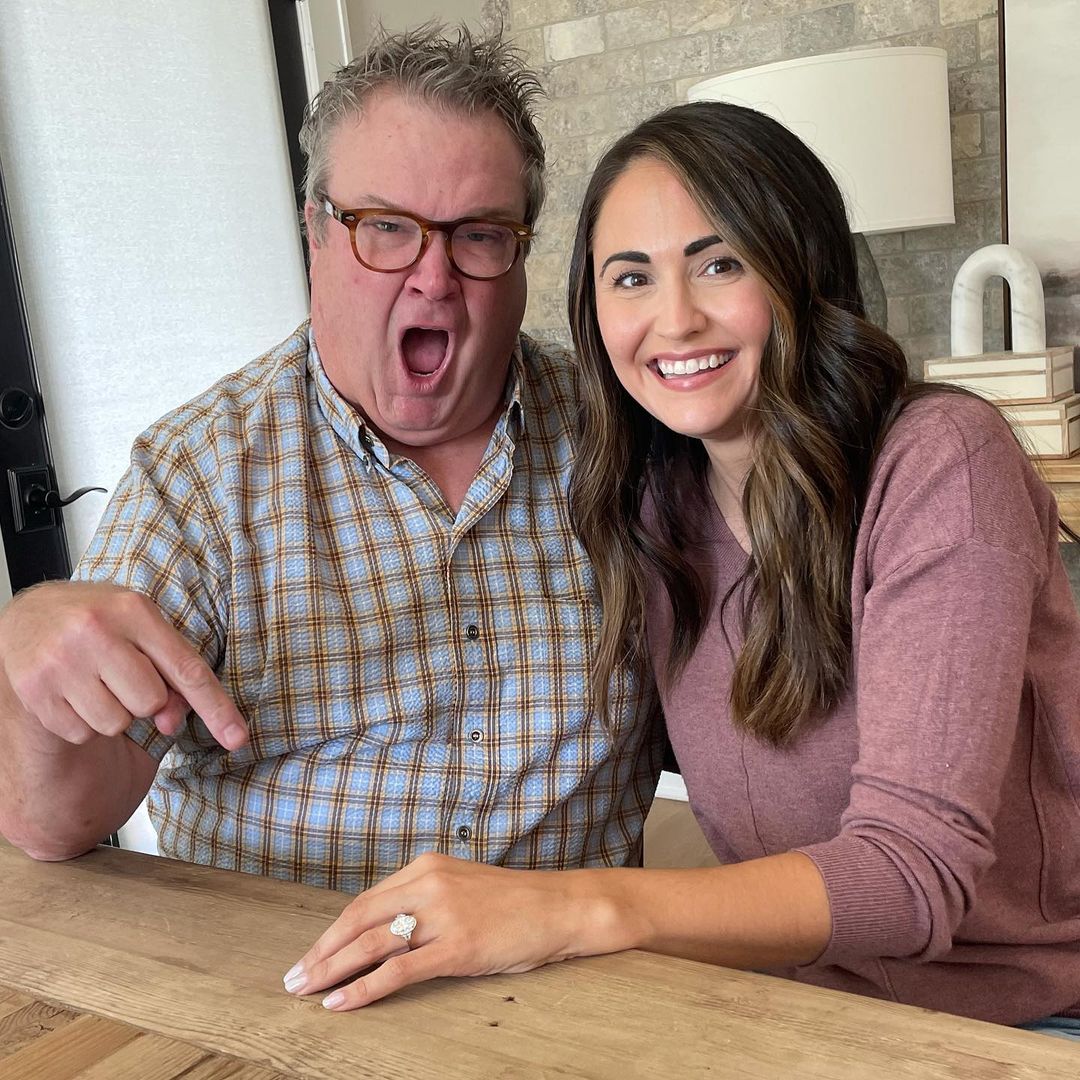 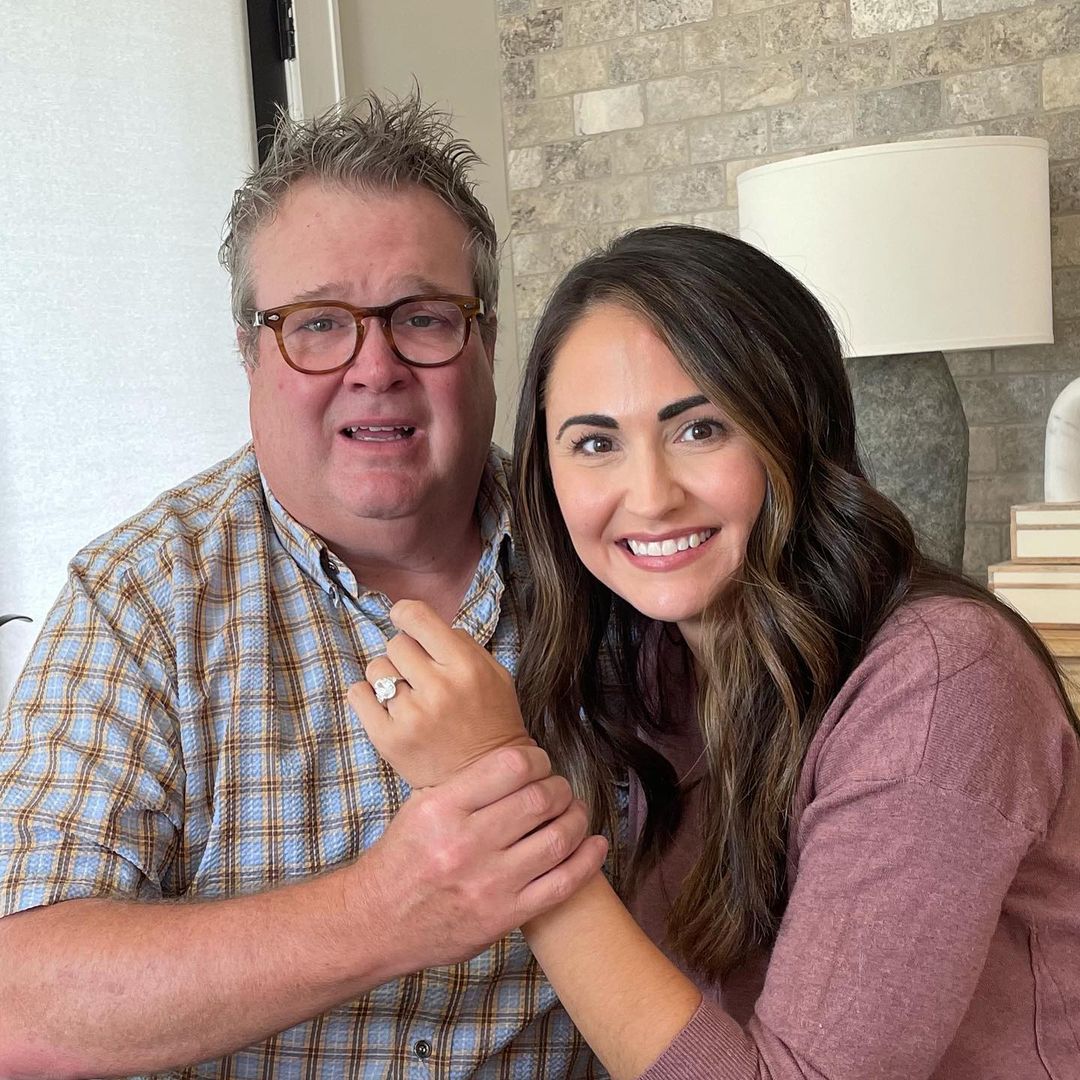 The Modern Family star shared three snapshots with his partner as the engaged couple was filled with pure happiness.

In the first snapshot, the ABC had a frightened look on his face as Lindsay showed off her engagement ring.

In the second snap, Eric could not keep his eyes away from Lindsay's beaming face.

In the last snap, the comedic actor howled at his fullest as he pointed to her ring.

Eric jokingly captioned the photo: "She said, 'She’d have her people call my people.'”

Lindsay is a pediatric nurse, according to PEOPLE.

Back in 2017, she had met the TV actor during the Big Slick charity weekend in Kansas City.

A source close to the couple said: "They are very happy to have met each other and are enjoying spending time together."

Fans and other celebrities jumped to the comments section to congratulate the couple on the wonderful news.

Fans might remember Eric as the adorable and hilarious fan-favorite Cameron Tucker – Mitchell Pritchett's husband – on the popular ABC sitcom.

While playing Cam's clown alter-ego Fizbo, Eric showed off his comedic chops as he constantly screamed in a high pitch for his daughter "Lily!"

Back in 2019, the Secret Life of Pets actor lent his voice in the animation You're Not A Monster.

He also won about three Emmys for his role on Modern Family.

Back in 2016, Lorraine Kelly spoke to the TV star about his sexuality during her ITV morning show.

Lorraine started off and said: "I bet everyone asks you this," before she followed up with: "I can't believe you're not gay!"

Eric then made the TV host giggle as he gushed over her regional accent and kept asking her to repeat certain words.

Lorraine then turned cute and blushed as they continued their banter.

On the topic of Cam, Eric said: "All I wanted to do was play a great character on TV.

"I feel I got lucky with a great role."

He continued: "They tell us that their parents were more accepting of them coming out as being gay." 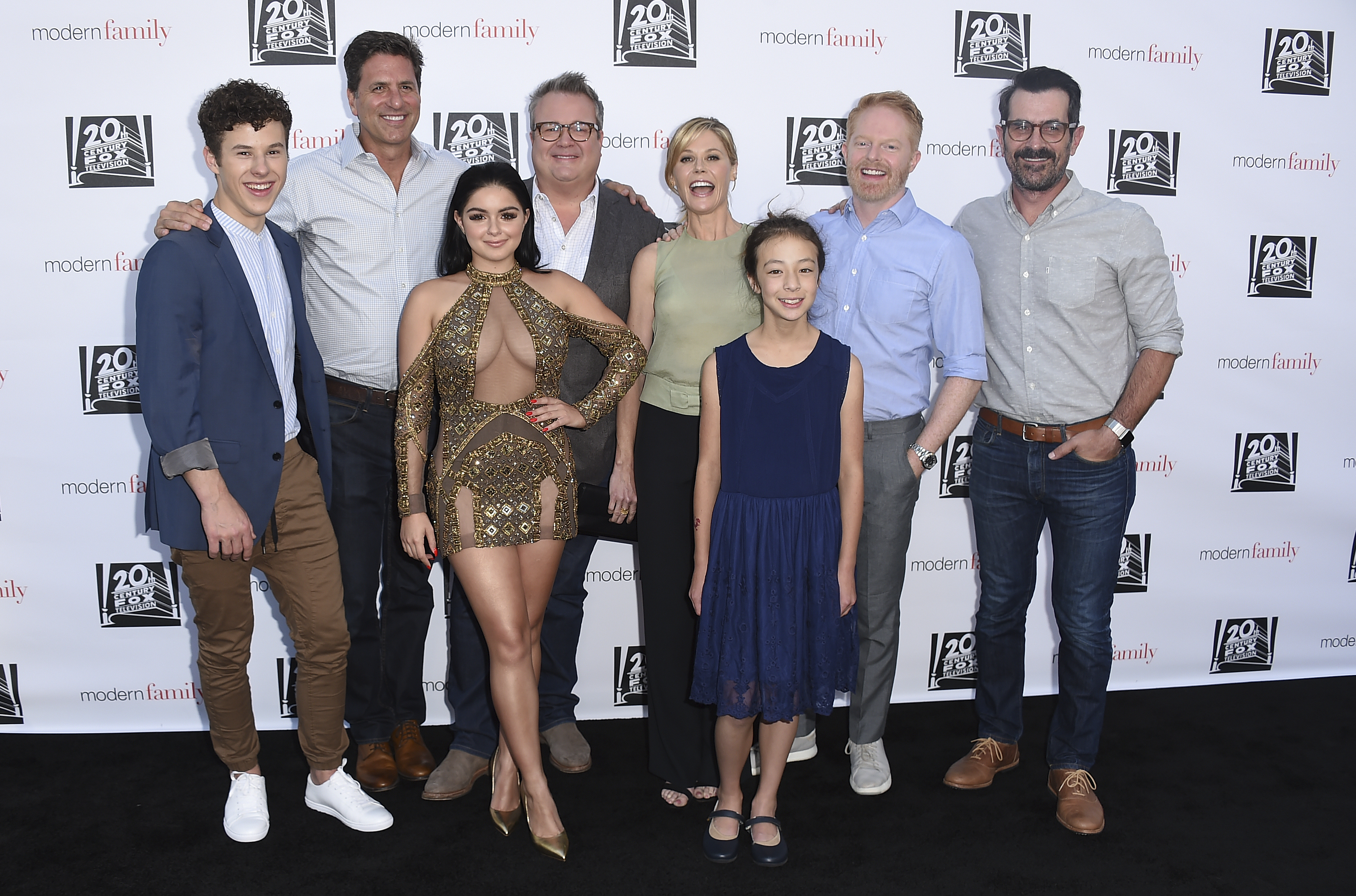 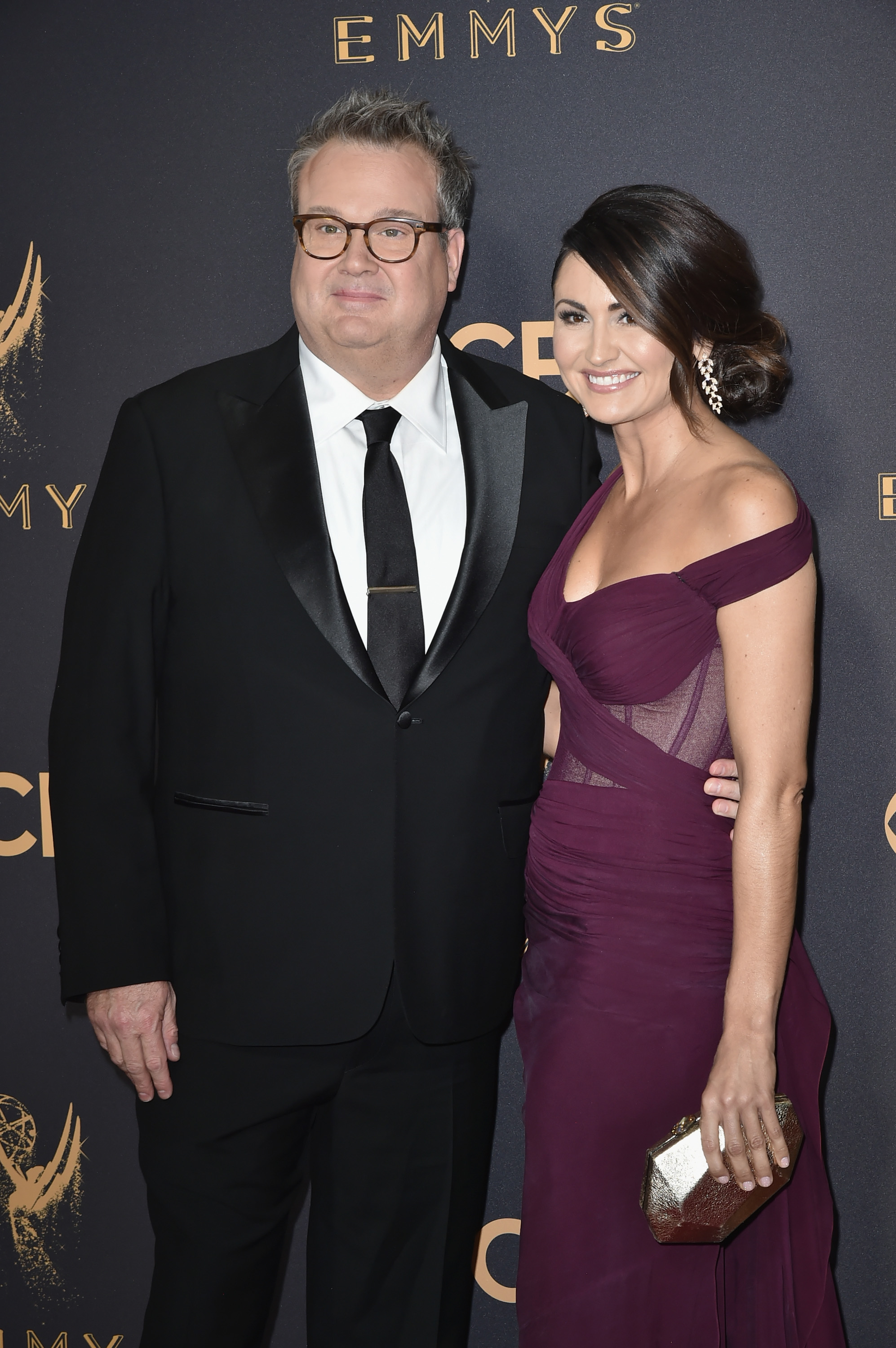 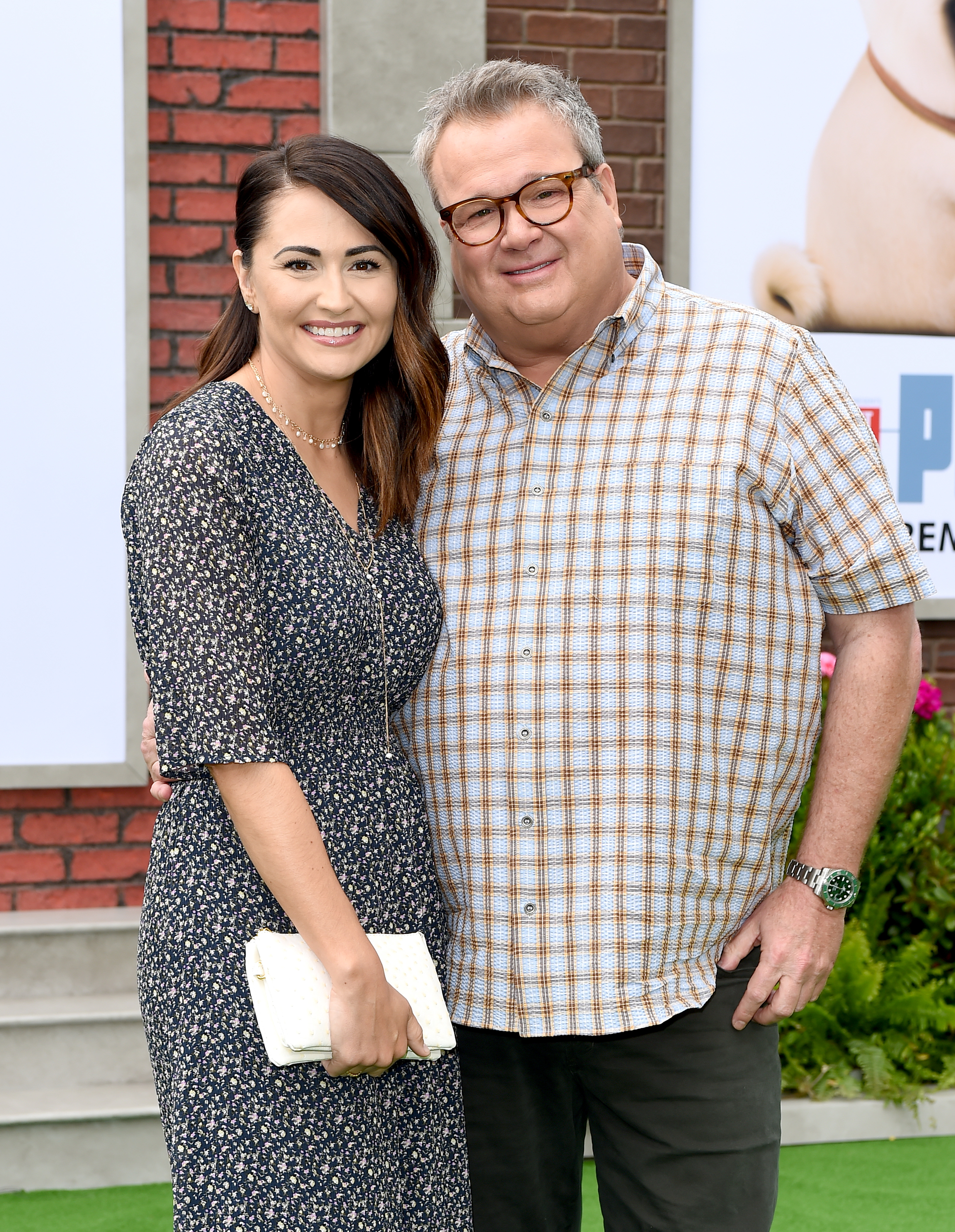