Cheerleading coach Monica Aldama already made a name for herself when Netflix documentary Cheer picked up an impressive six Emmy nominations. Now she’s joining the roster of Dancing with the Stars on ABC tonight, the Navarro celebrity has revealed why she’ll be making a strong first impression when the new season begins.

Dancing with the Stars’ 29th season will begin tonight (September 14) on ABC.

The series has undergone some shake-ups due to the outbreak of coronavirus earlier this year, and will welcome new host Tyra Banks to introduce the evening’s entertainment.

Among this year’s contestants is Monica Aldama, who was already a major celebrity in the world of cheerleading as the head coach of the Navarro College Bulldogs Cheer Team.

Aldama and her squad of 40 cheerleaders went on to become international sensations upon the release of Netflix’s docu-series Cheer, released January 8. 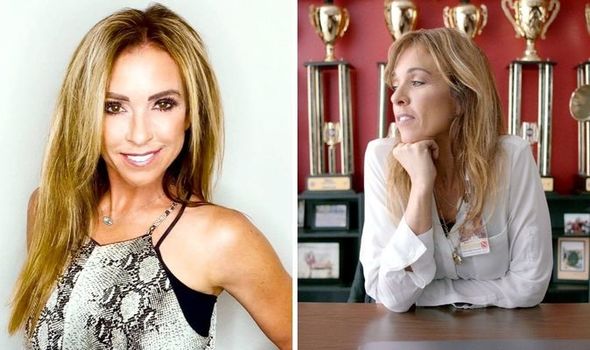 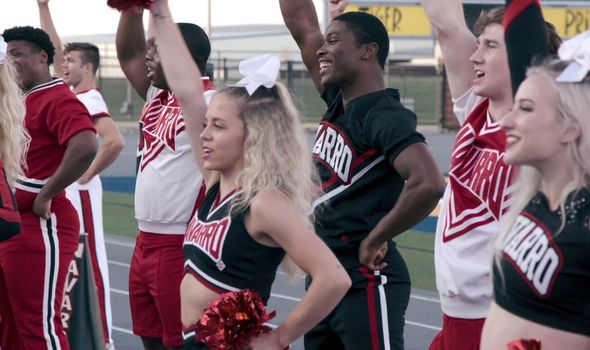 The Bulldogs’ head coach is renowned as one of the leading figures in national cheerleading, as well as one of the most successful cheer coaches in the States.

At the time of filming Cheer, the Bulldogs had won 14 NCA National Championships, as well as five Grand Nationals for the highest score of all teams competing.

With such an illustrious career in the world of competitive dancing, DWTS fans tuning in tonight are already expecting big things from Monica Aldama. 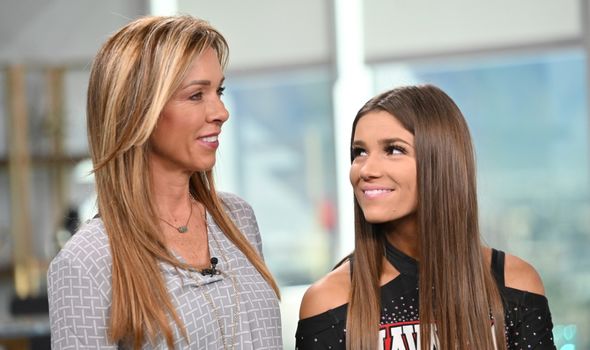 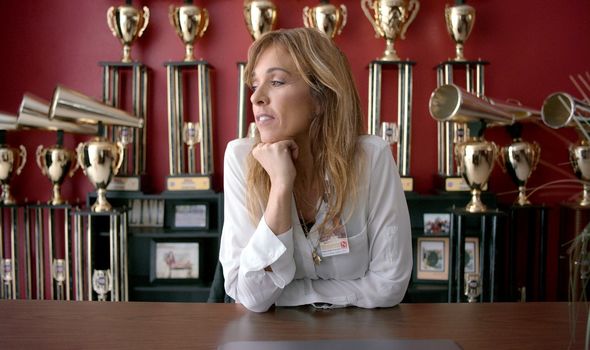 Ahead of her debut on the series with her professional partner, Valentin Chmerkovskiy, the Cheer star revealed the secret to her success.

She said: “I try to lead by example, and I try to live my life in a way that I expect them to.

“By doing that I think that I earn their respect and when people respect you they want to please you and make you proud.”

Although Aldama is a born leader, she will have to learn to play by her partner’s rules when it comes to ballroom dancing.

“I definitely have high expectations and can be tough when I need to but the biggest thing is instead of being fearful of me they just really want to make me proud, and I think that’s the secret.”

Aldama’s life mottos have certainly done well for her career, as the Navarro Bulldogs remain one of the best cheerleading teams in the US.

While her ethic has certainly led her team to success, it will be interesting to see how the head coach handles working with just one fellow dancer.

Anything can happen in the first episode of the new season, but fans are expecting big things from Monica Aldama after she picked up several awards for her work as a cheerleading coach.

Aldama will be dancing alongside an exciting slate of celebrities, including Queen of the South’s Justina Machado and the controversial break-out of Netflix’s Tiger King, Carole Baskin.

Dancing with the Stars continues next Tuesday on ABC.

Can’t see this Brexit poll? Click here to open in your browser

09/15/2020 TV & Movies Comments Off on Monica Aldama opens up on ‘secret’ to her success ahead of Dancing with the Stars debut
Recent Posts
We and our partners use cookies on this site to improve our service, perform analytics, personalize advertising, measure advertising performance, and remember website preferences.Ok