Refresh for more analysis and top 10 chart: With even more theaters closing down during this past weekend, including the Boston market and parts of Portland, OR, there wasn’t much money to make at the box office even with a shiny, new major studio movie, Sony/Screen Gems’ Monster Hunter which is respecting the window. Per industry sources, only 2,300 movie theaters are open in U.S./Canada. Talk about hitting the skids. Couple that with the fact that consumer habits pre-Christmas haven’t changed during the pandemic –meaning they’re occupied doing other holiday activities, i.e. shopping, etc. instead of going to the movies–and we have very lackluster results here with the Paul W.S. Anderson directed Milla Jovovich feature adaptation of the Capcom vidoegame doing $2.2M, which is much lower than everyone was expecting. That said, Sony is looking at the long game of the holiday stretch from this Monday until Jan. 3.

That said, keep in mind that Monster Hunter is only booked at 1,736 theaters, while the last Anderson-Jovovich combo 2016’s Resident Evil: The Final Chapter was at 3,104 theaters on opening weekend earning $13.6M during the final weekend of January (in hindsight a stellar result that Sony and exhibition would die for right now; however a muted result by normal marketplace standards). Why did Sony go with the movie? Because they were looking to bank on Asian markets where Anderson and Jovovich’s Resident Evil series has overperformed (unfortunately the pic’s release was thwarted by China authorities over a scene they believed to be as racist).  According to TV ad dollar tracker iSpot, Sony didn’t spend to open the film. It’s likely they’re holding back some of the minimal marketing dollars to spend in those areas where theaters are open, like the South, as we get closer to the holiday. 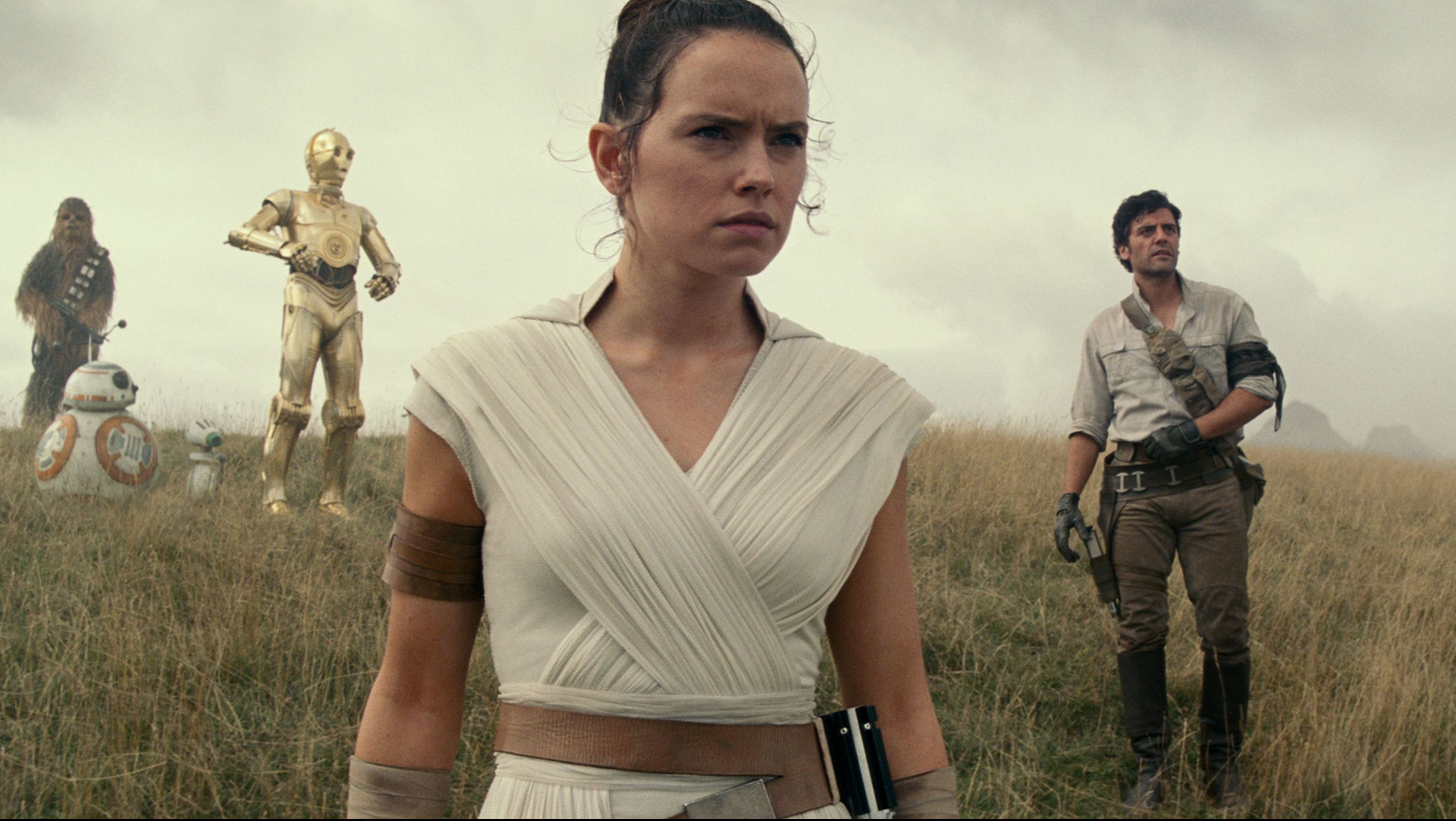 Critics on Rotten Tomatoes weren’t fans of Monster Hunter at 48% but they warmed to it significantly more than any of the Resident Evil movies which have charted poor grades between 20-38%. The Capcom video game adaptation notched a low 63% in the top two boxes on Screen Engine/Comscore’s PostTrak with a low 41% recommend. Sixty-four percent of the audience were over 25 with 57% between 18-34. Diversity demos were 39% White, 27% Hispanic, 20% African American and 14% Asian/Other. The pic posted $820K on Friday, $795K on Saturday and is projecting $583K today. Guess what opened last year at this time? Disney’s finale Star Wars: The Rise of Skywalker which raked in $177.3M domestic before finaling $515.2M; a reminder for any tech streaming heads at the major studios who require a refresher on the mass amount of money that can be made at U.S. and Canadian movie theaters. 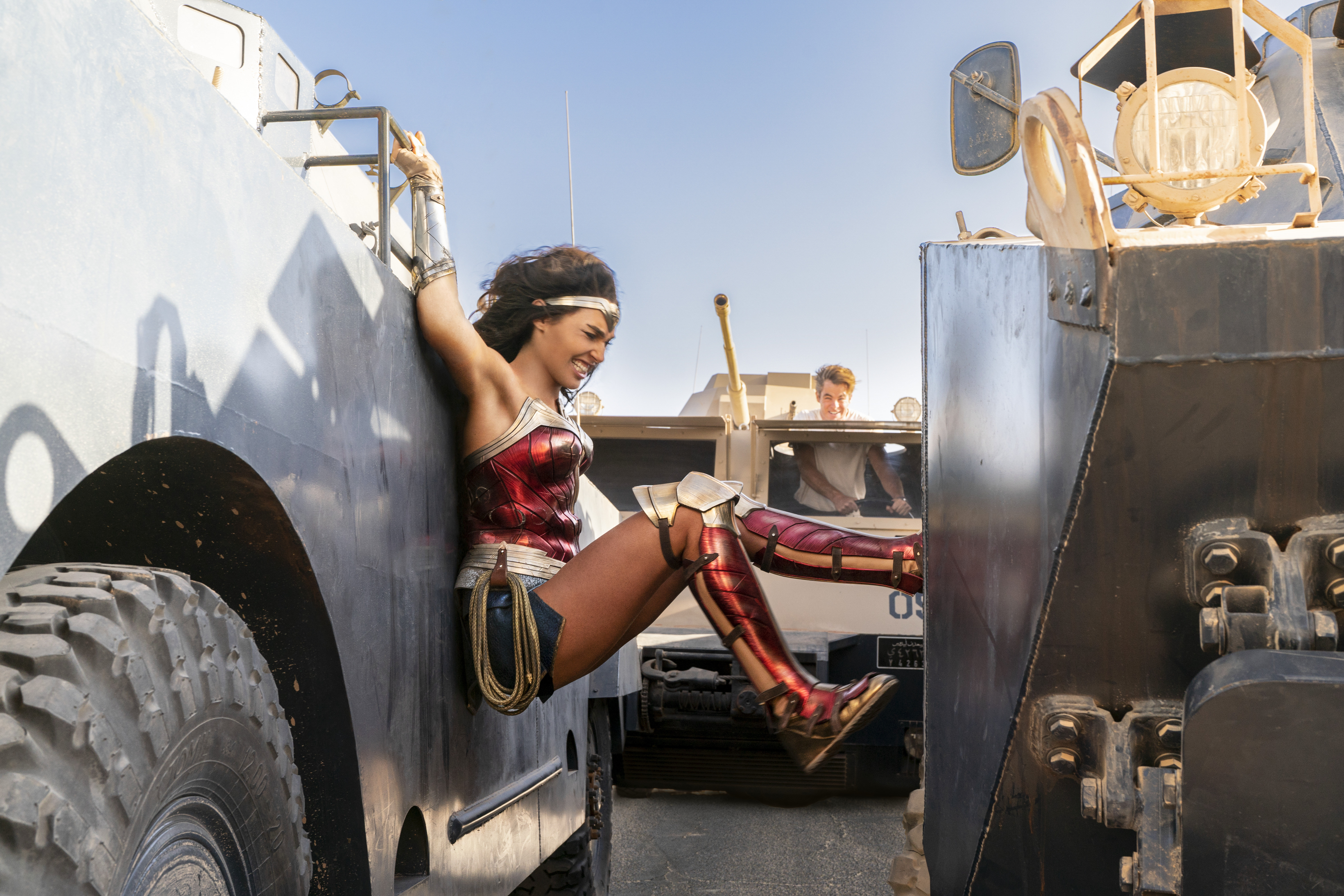 Obviously, the question begged is what now for Warner Bros’ Wonder Woman 1984 after these results for Monster Hunter? The Gal Gadot DC sequel may actually show some signs of life over its holiday run. First, it’s opening on Christmas Day when moviegoing opens up and second Warners has actually spent more U.S. TV ad dollars to date on Wonder Woman 1984 than Sony did this past weekend for Monster Hunter, $17M to $1.3M. That’s not to say that Sony won’t spend a bit more in heading into the holiday in those areas like the South where movie theaters are open. Also, as of Monday, 70% K-12 schools are off.

But nonetheless, it remains a poor situation at the box office when marketing and B.O. capitals New York and Los Angeles have theaters closed. It’s just not worth any studio’s money to spend right now. As far as HBO Max eating into theatrical ticket sales on WW1984 — how can we tell what the impact is when fewer theaters are open now than when Tenet tried to revive the industry at the end of August?

Meanwhile, in its fourth weekend, Universal’s DreamWorks Animation sequel Croods: A New Age put up a good fight –by pandemic standards– against Monster Hunter for a No. 2 take of $2M at 1,906 theaters in the No. 2 spot; keep in mind the movie is already on PVOD! (Check your Amazon Prime menus). The Joel Crawford-directed sequel now counts $27M domestic, $84.5M WW with close to 60% of that figure coming out of China alone with $50M.

Opening in No. 3 is Lionsgate’s Deon Taylor-directed thriller Fatale which also produced muted results due to the pandemic with $925K at 1,107 movie theaters/1,534 screens. Taylor’s last movie The Intruder opened to $10.8M and that was during the second weekend of Avengers: Endgame (which made $147.3M over the May 3-5, 2019 frame).