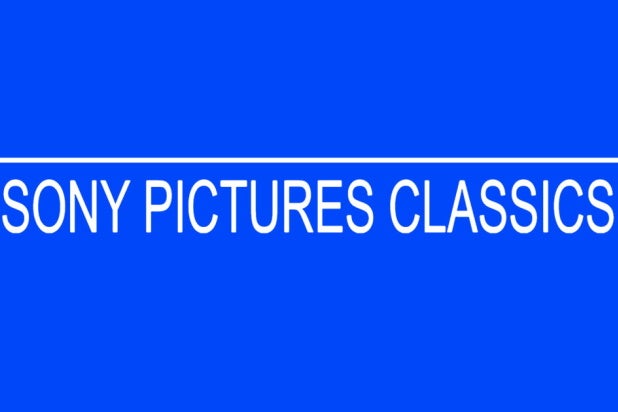 “Mothering Sunday” is written by Alice Birch (“Succession”), who adapted the screenplay from Graham Swift’s novel of the same name.

“Mothering Sunday” centers on March 30, 1924 in Beechwood, England. Jane Fairchild (Young), a maid in the Niven household, has the day off to celebrate Mothering Sunday while Mr. and Mrs. Niven (Firth and Colman) attend a lunch to celebrate the engagement of their neighbor’s only remaining son, Paul (O’Connor). Although Jane rejoices at her freedom on an unseasonably hot, beautiful spring day, she has no mother to go to–and for almost seven years she has, joyfully and without shame, been Paul’s lover. Like the Nivens, Paul belongs to England’s old money aristocracy, whereas Jane was orphaned at birth. With the house conveniently empty, they can finally meet in Paul’s bedroom for the first time. Today will be their last as lovers. It is also the day that will mark the beginning of Jane’s transformation.

The film is produced by Elizabeth Karlsen and Stephen Woolley of Number 9 Films and will feature costume design from three-time Academy Award winner and 15-time nominee Sandy Powell, hair and make-up design from BAFTA winner Nadia Stacey, production design from BAFTA TV nominee Helen Scott, cinematography by BIFA nominee Jamie Ramsay, and edited by Emilie Orsini. Principal photography began in the United Kingdom this week. Lionsgate UK has acquired the UK distribution rights and is planning a theatrical release in 2021.

The film has been developed with support from Film4 and the BFI awarding National Lottery funding, with financing from Film4, BFI and Lipsync.