During Saturday morning’s BBC Breakfast hosts Naga Munchetty and Charlie Stayt invited MP Patrick Harvey onto the programme to chat about the Green Party’s promise of a second referendum. But just seconds into the interview, Munchetty didn’t appear to be happy with the MP’s first answer, and it didn’t go unnoticed by viewers as many claimed the presenter’s interview technique was “aggressive”.

“Shall we dive straight in with this issue of a second independence referendum?” Naga began.

“If you were in Government and supporting propping up the SNP, would you support it, in its drive for independence, a second referendum within the next one or two years?”

Harvie replied: “Well, I mean obviously Scottish politics and the Scottish election is about so much more than that and it does only seem to be the media who is speculating at the moment about a coalition…”

Before he could finish his sentence, Naga interrupted: “Okay, well here’s the deal, why don’t we talk about that and then we’ll also talk about the other issues as well.”

READ MORE: Angel Adoree breaks down over Escape to the Chateau home 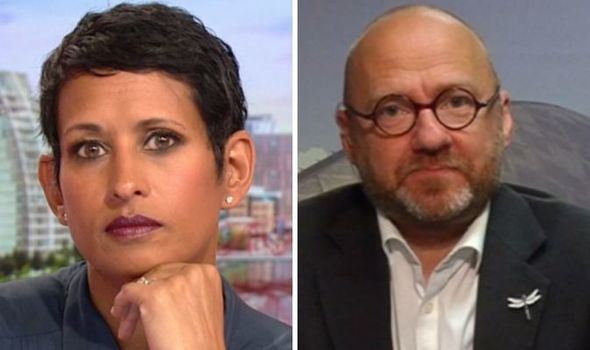 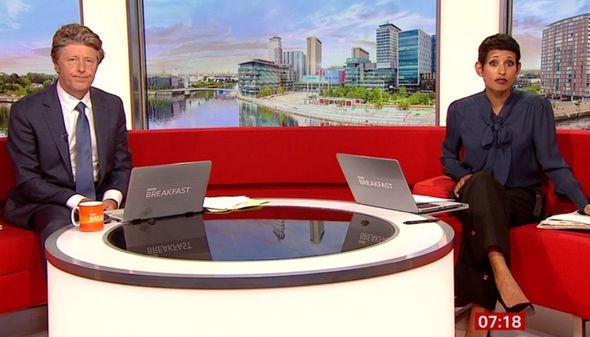 The segment left some viewers unimpressed with Naga’s interview technique, with many taking to Twitter to share their views.

One raged: “I really don’t understand why Naga Munchetty began the interview with Patrick Harvie in such an aggressive manner.

“Totally unwarranted. It would be nice if they put half as much effort into challenging the Tories bunging public cash to their mates.”

Another tweeted: “Naga not exactly coming across as unbiased with Patrick Harvie.”

A third added: “No hiding her distaste of Scotland.” 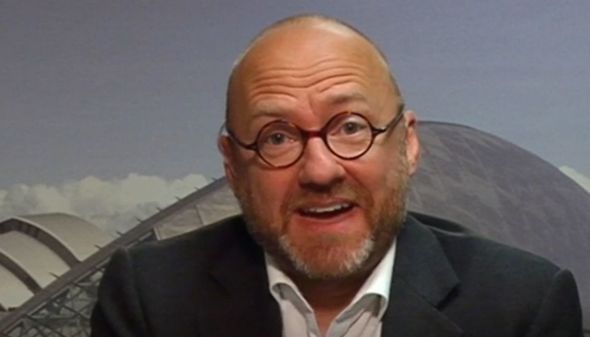 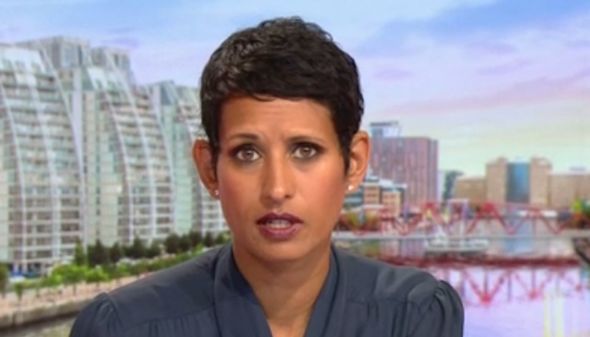 A fourth said: “Oh dear, what a wasted interview with Patrick Harvey. You can see straight from the get-go that the interview is hostile.”

A fifth penned: “Dreadful interview with Patrick Harvie. The antagonism was dripping from Naga Munchetty. No matter what your thoughts are on politics, you could at least try to be polite.”

Other viewers stepped into praise Harvie for putting across his views well during the interview.

One commented: “Sensible words from @patrickharvie putting Naga in her place.”