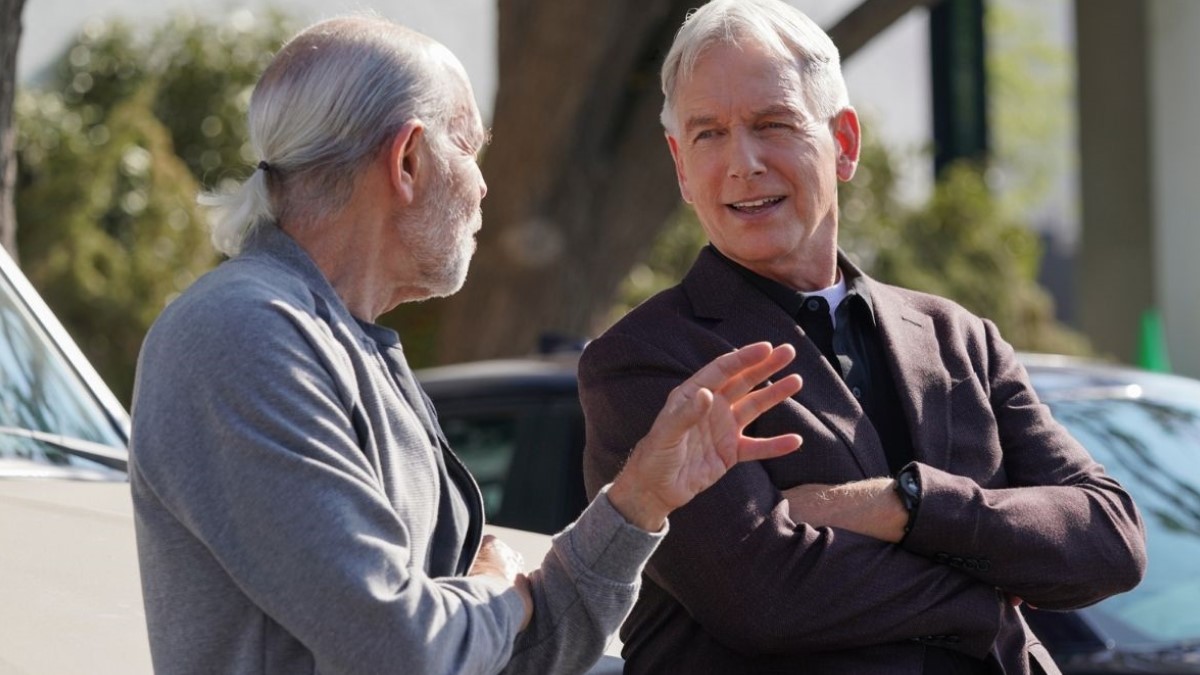 The disjointed episode to start the season also led to several viewers getting confused and frustrated with how it was presented.

It is one of the few shows on primetime television that has returned without having the coronavirus pandemic front-and-center, thanks in part to the writers trying to finish up storylines from last season.

Not only did NCIS Season 18, Episode 1 jump back to last March, but it also went to right after Fornell’s daughter overdosed at the end of Season 16.

And that presented everyone with the new-look Fornell.

It was a good choice to bring back actor Joe Spano as Tobias Fornell for the season premiere. His banter and comradery with Gibbs (Mark Harmon) always lead to interesting moments on the show.

And the writers did not disappoint.

Viewers should remember that Fornell was fresh off nearly seeing his daughter die, that he still had revenge on his mind. He wasn’t in self-preservation mode at that point. Enter the ponytail and some very odd behavior from a struggling single parent.

But that wasn’t the only moment that has fans chatting up a storm on social media. The episode also ended with Gibbs appearing to shoot McGee (Sean Murray) twice at the airport.

Rather than address why — or even attempt to wrap up that storyline — the show left viewers hanging.

Below are just some of the thoughts fans have been sharing about the return of NCIS.

And what about the ending to NCIS Season 18, Episode 1? Yes, it was intentionally left on a cliffhanger, but this isn’t exactly new territory for the show.

Imagine if that had been the true Season 17 finale, and fans were left to guess about its intent for the entire summer?

Answers are likely coming soon, but NCIS fans may need to be patient with how the storylines are fleshed out this season. At least the show, Fornell, and Gibbs are all back on the screen for us to watch on Tuesday nights.

11/20/2020 TV & Movies Comments Off on NCIS: Fans frustrated, confused with new-look Fornell, start to season
Recent Posts
We and our partners use cookies on this site to improve our service, perform analytics, personalize advertising, measure advertising performance, and remember website preferences.Ok