NETFLIX is set to pay around £3million to the stars of Little Britain to create new episodes.

The streaming giant hopes to poach writers and stars David Walliams and Matt Lucas from the BBC. 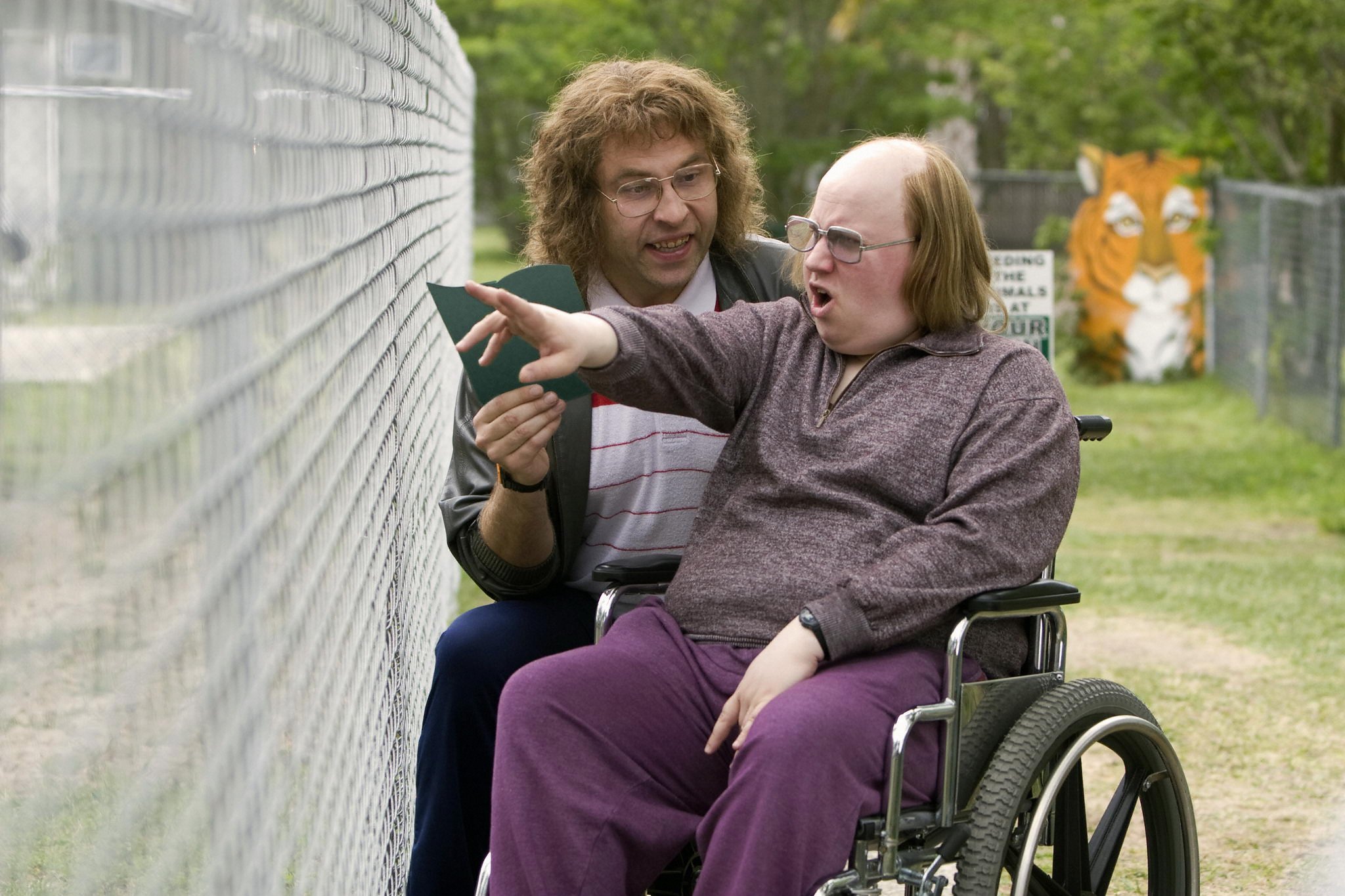 Netflix bosses think they could offer them more leeway on controversial characters.

The show was often criticised for its portrayal of minority groups.

A source said: “Netflix have set up phone meetings next week with David and Matt.

“The offer they are making is more than double the BBC could make. It’d be a package of well over a million each. 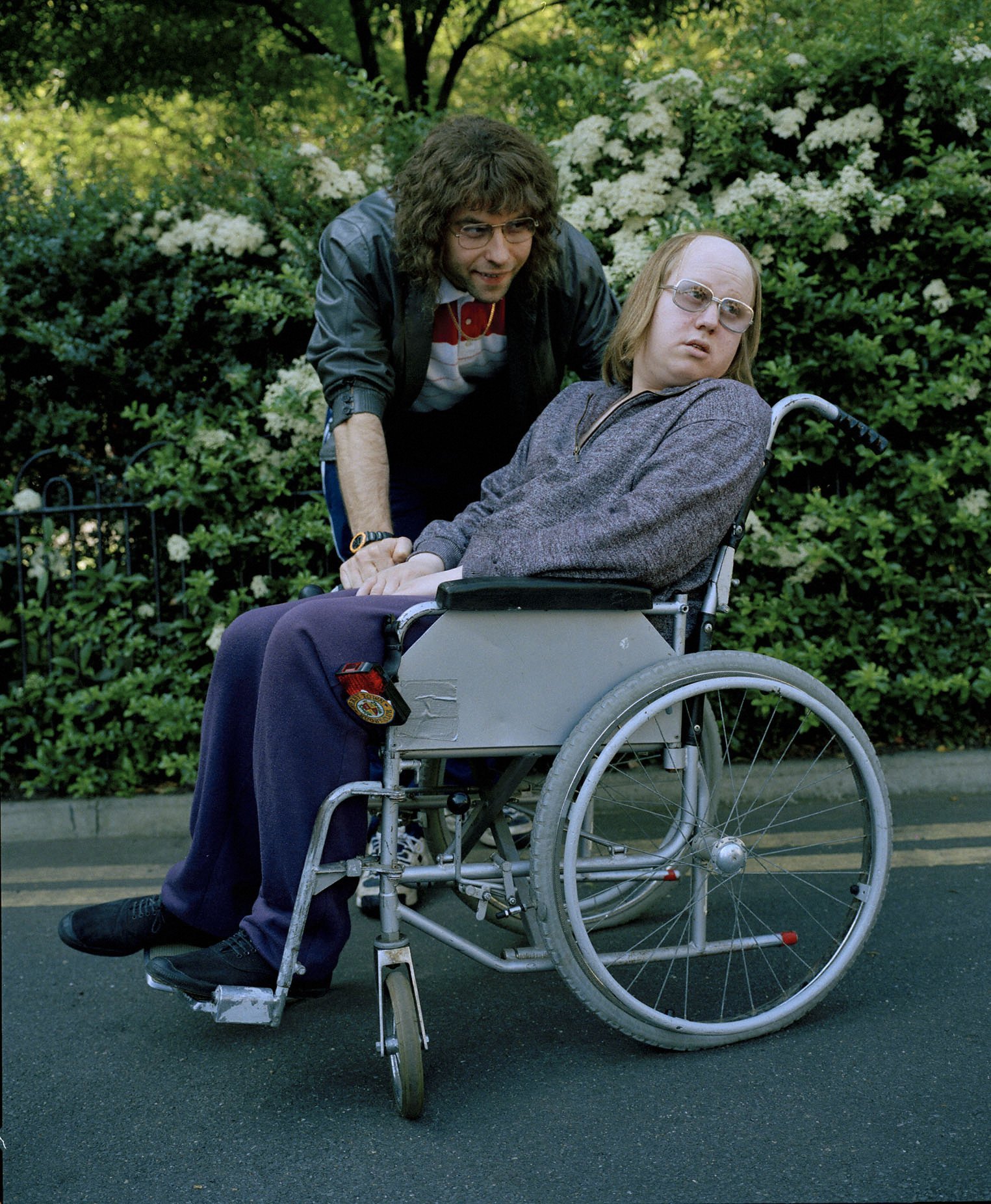 “David and Matt don’t need the cash but bosses at Netflix know they are a more viable option for the brand.”

Little Britain first aired in 2003 on BBC Three and ran for four series. 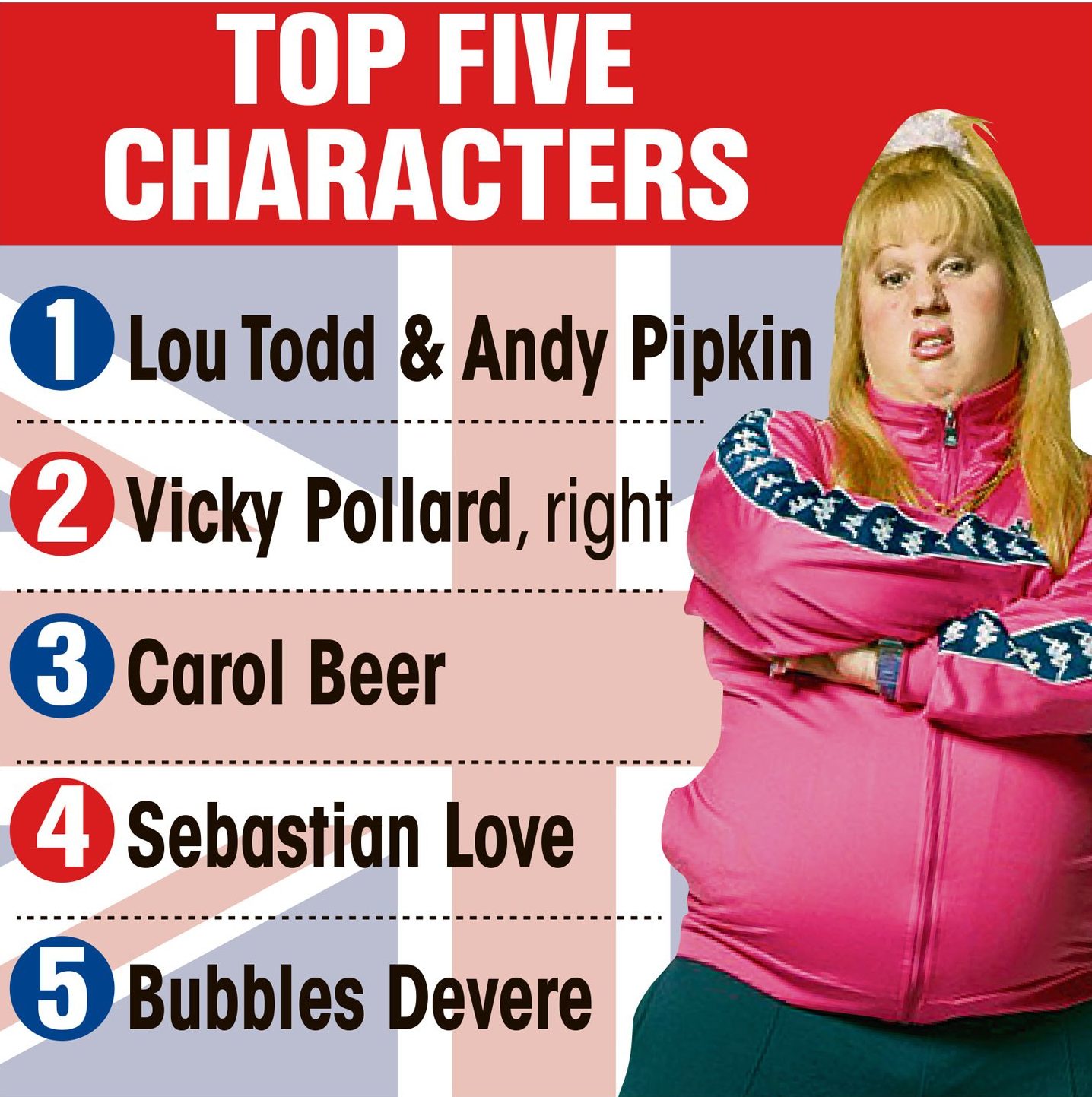 In January, Walliams, 48, confirmed plans for a return with Lucas, 46.

The source said: “David and Matt have agreed to give the BBC due consideration.

“But the idea of taking Little Britain global and working in a less restrictive environment is a really attractive prospect.” 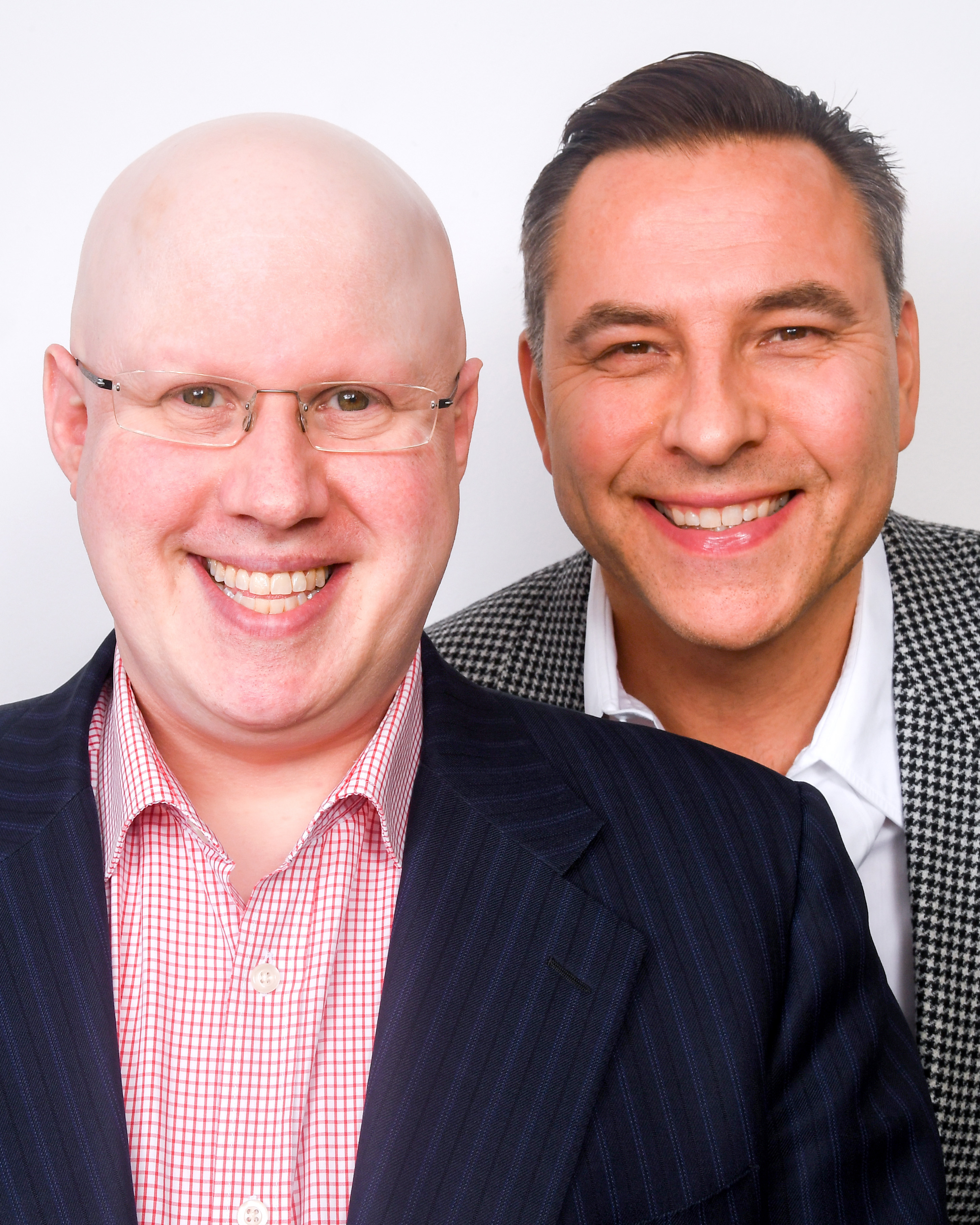 Related posts:
03/25/2020 TV & Movies Comments Off on Netflix offer around £3million to David Walliams and Matt Lucas for uncensored Little Britain – The Sun
Recent Posts
We and our partners use cookies on this site to improve our service, perform analytics, personalize advertising, measure advertising performance, and remember website preferences.Ok