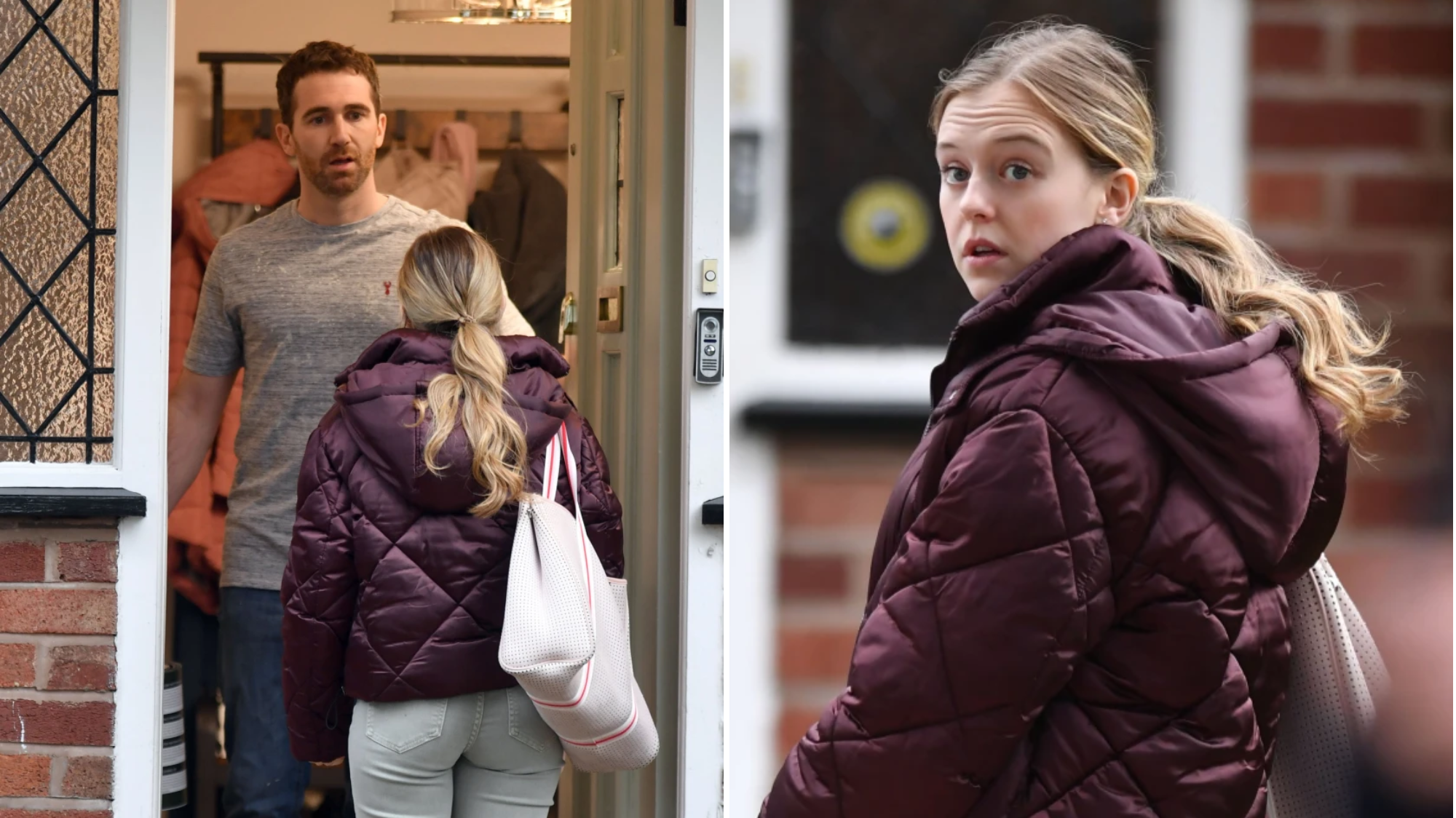 Summer Spellman’s (Harriet Bibby) plot to sell her baby in exchange for cash will serve as one of Coronation Street’s festive storylines this year.

The teen, as viewers know, was left in shock last month when she found out that she was pregnant, but a surprise proposition from Billy Mayhew’s (Daniel Brocklebank) parishioners Esther and Mike left her with quite the decision to make.

Esther explained that she hadn’t been able to conceive, and she and Mike told Summer that if she chose to carry the baby, they would be keen to adopt it.

Summer was horrified when they promised her money for the baby, but they assured her that it was compensation as opposed to an outright transaction.

She initially decided to have an abortion, but she soon changed her mind, and agreed to give Mike and Esther what they want – in exchange for £10,000, which she intends to use to help Aaron’s (James Craven) dad go to rehab.

Subsequent scenes saw the plan set in motion, with Summer telling Billy that she had gone through with her abortion, before deciding to move out in order to avert suspicion.

Things take yet another turn later this week when Esther and Mike stop by to reveal that the only way they would have any legal rights to the baby is if they put Mike’s name on the birth certificate.

Summer agrees, much to the couple’s delight, but we’re left with the impression that she’s not one hundred percent sold on the idea.

How exactly this storyline pans out remains to be seen, but it will feature heavily in the ITV soap during the build up to Christmas, with the stars involved having recently been pictured filming scenes on-location, as Summer arrives at Mike and Esther’s household with an envelope in hand.

What exactly is in this envelope remains to be seen, but the snaps could suggest either scenario – that Summer follows through on her plan to sell her baby or she that changes her mind altogether and thus is returning the cash.

Further on-location pictures of Harriet Bibby and Tom Lorcan, who play Summer and Mike respectively, tease another twist to this tale, as a heated exchange between tSummer and Mike ensues on the latter’s doorstep.

Summer is pictured arriving at the premises and a showdown ensues, before she storms inside.

The question is: just what has transpired? Why are two on such bad terms with one another?

Has Summer perhaps reconsidered on her plan to sell the baby to Mike and Esther?

Only time will tell. One thing is for sure, and that’s that it’s going to be a festive season we’ll never forget in Weatherfield!