NIGHT of the Living Dead star Marilyn Eastman has died at the age of 87.

John Eastman announced that his mother had passed away "peacefully in her sleep" on Facebook. 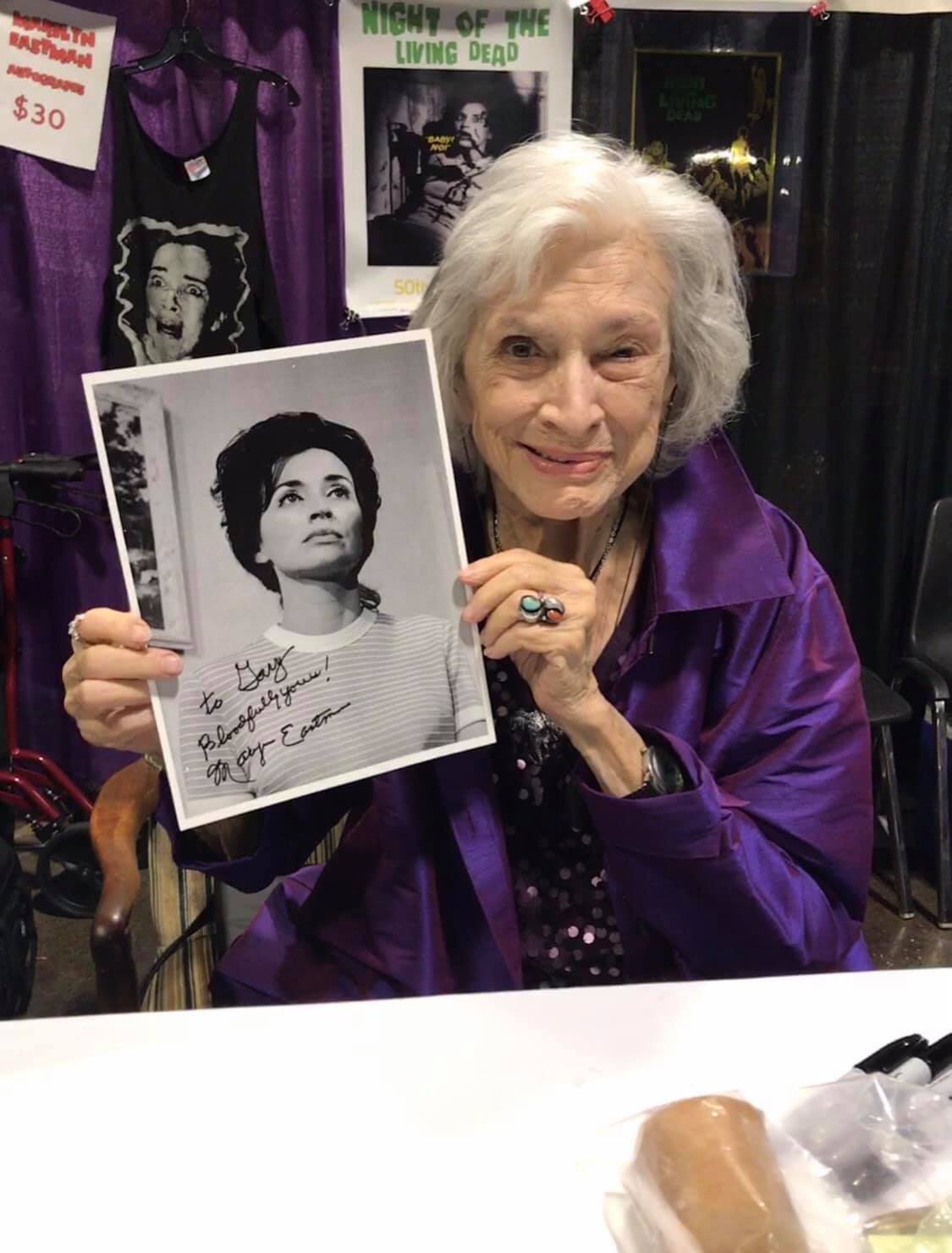 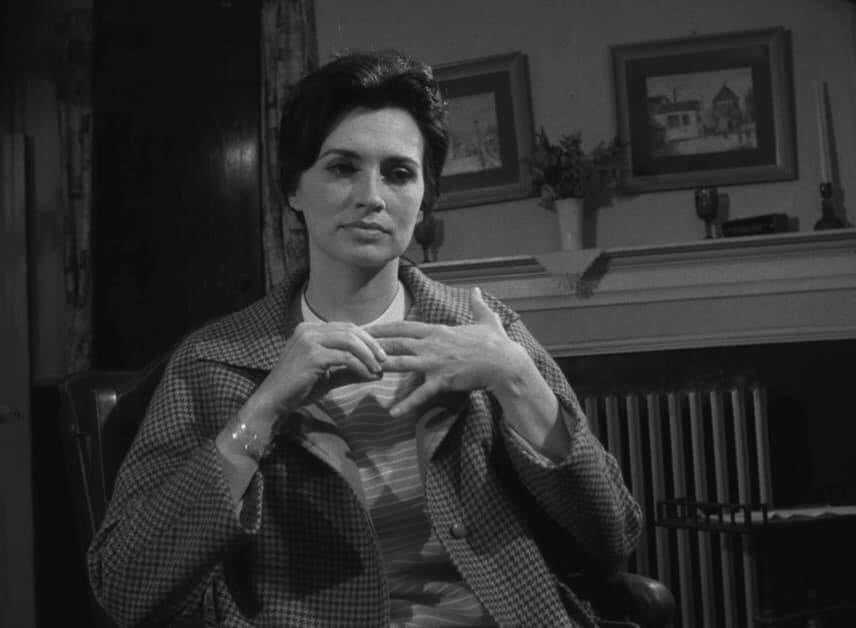 Marilyn is well-known for her role as the resilient Helen Cooper in the 1968 horror/zombie classic.

John mentioned that the Night of the Living Dead actress was also a "stage, television and radio performer as well as a writer and producer."

He wrote: "More importantly, she was a hard working single mother who raised my brother and I on her own.

"I cannot overstate how much she enjoyed the affection and attention shown to her by countless NOLD fans, and up until several weeks ago, was planning personal appearances."

He mentioned that his late mother's desire was "to return to Pittsburgh and those plans are to be announced at a later date."

Marilyn is survived by John and his brother Michael, five grandchildren, and her eight great-grandchildren.

The actress had moved to Pittsburgh back in the early '60s.

She was partners in her personal life and her business work with film producer Karl Hardman.

She was the vice president and creative director behind Hardman Associates, a film production company in which she ran alongside Karl.

The two were together until his death back in September 2007.

According to the New York Post, the horror actress also let a hand with the black-and-white film's makeup, prop, and sound departments.

She also helped secure the finance of the budget – which was reportedly about $6,000 – behind the iconic film by director George A. Romero.

Hardman Associates teamed up with Romero, screenwriter John A. Russo and producer Russell Streiner to form Image Ten Productions in order to start work on the originally titled Night of the Flesh Eaters, according to The
Hollywood Reporter.

In the movie, Karl also played Helen's husband as the two found themselves trapped in the cellar with their zombie-infected daughter.

Marilyn ended up fighting the zombies on-screen before Helen met her demise and was resurrected from the grave as one of the undead.

The George A. Romero Foundation tweeted: "It is with great sadness that we can confirm the passing of Marilyn Eastman on 8/22/21.

"Please join us in wishing her family peace at this painful time. Godspeed, Marilyn. Give our love to Karl."

She also appeared in works, such as Santa Claws, Houseguest, and Perry Mason. 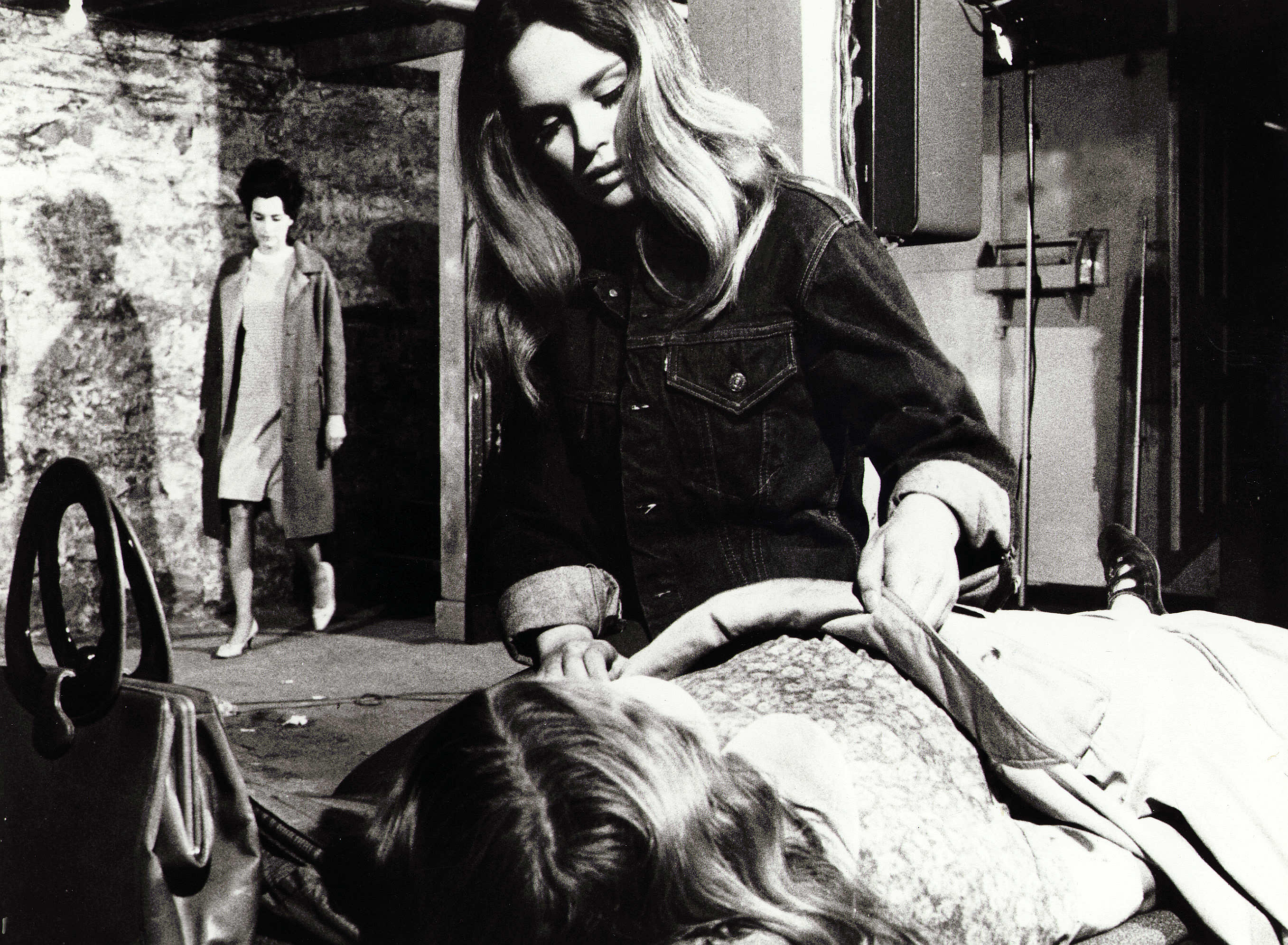 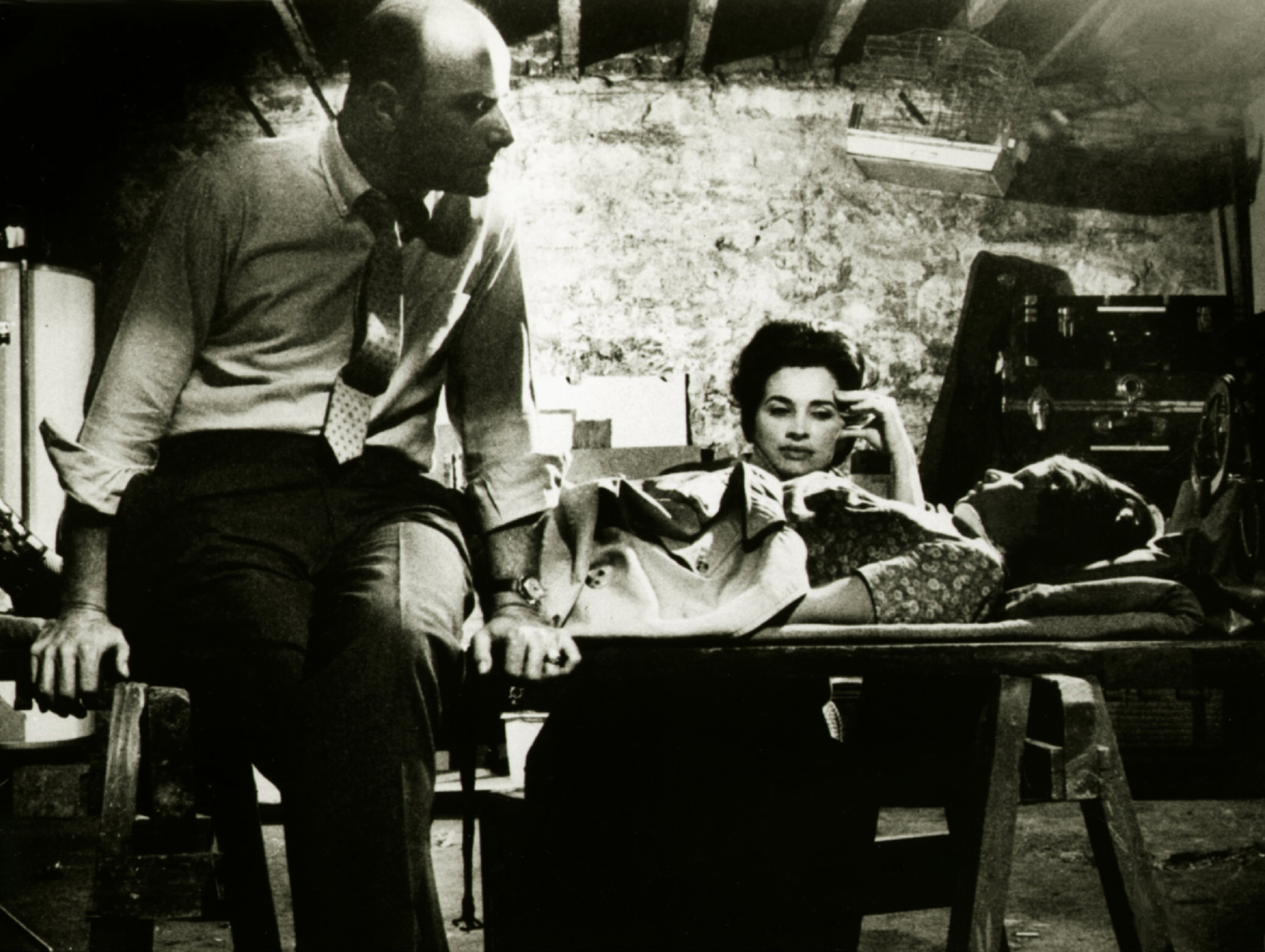 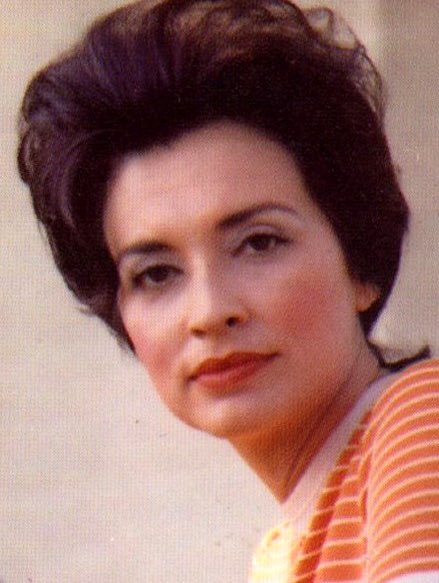