Night Stalker: The Hunt For a Serial Killer teased in Netflix trailer

Richard Ramirez is the subject of a new Netflix documentary series called Night Stalker: The Hunt for a Serial Killer. Across the mini-series, viewers learn more about his crimes as well as those who were committed to finding him. However, many viewers might be left wondering what happened to Ramirez after he was caught and whether he is still alive.

Ramirez was a convicted serial killer, serial rapist and burglar who committed his crimes in the mid-1980s.

He committed a crime spree in Los Angeles and San Francisco from April 1984 until August 1985.

At the time a huge investigation was launched to find out who was behind the crimes.

However, as Ramirez evaded capture, he was dubbed the ‘Night Stalker’ by the media. 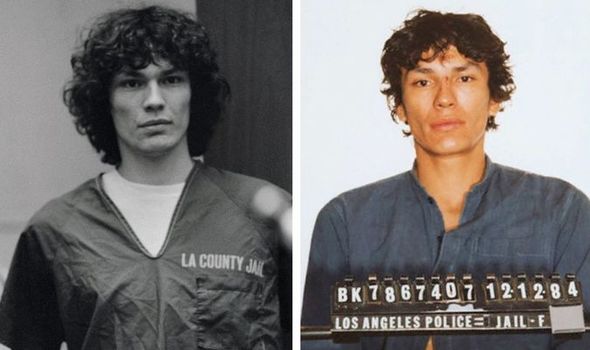 He is now the subject of a major Netflix series, which examines just how he was caught.

This will leave viewers keen to know what happened to him since and if he is still alive.

He died of B-cell lymphoma at the Marin General Hospital in Greenbrae, California.

At the time he was on death row in the state and was awaiting execution.

However, he had been on death row since his sentencing for more than 23 years previously. 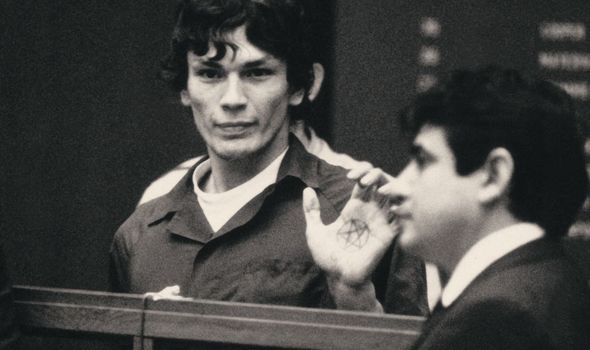 Who was the Night Stalker?

Born in El Paso, Texas, Ramirez moved to California at the age of 22.

Following this, Ramirez was known to have at least 14 victims who he killed over the following year and a half.

The murderer became known for his seemingly inconsistent selection of victims, having attacked women and men as well as children and the elderly. 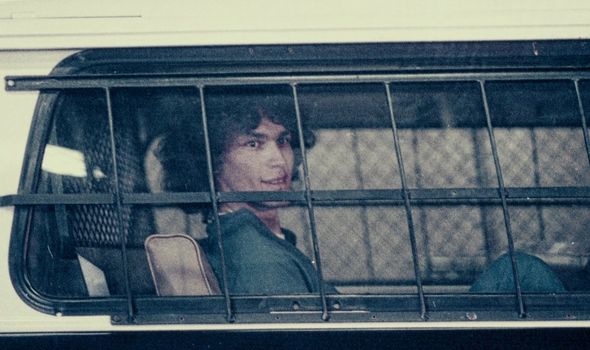 This was very uncommon for serial killers who generally followed a pattern with their murders.

Ramirez was eventually caught when the police were given the details of his car by James Romero Jr in August 1985 after he fled the scene of an attempted assault.

The stolen car was found and a small fingerprint was extracted from the car mirror, which allowed them to identify Ramirez.

His face was placed on the front page of many newspapers as a manhunt began for the suspect.

Soon after, he was subdued by a group of residents after he attempted to flee. 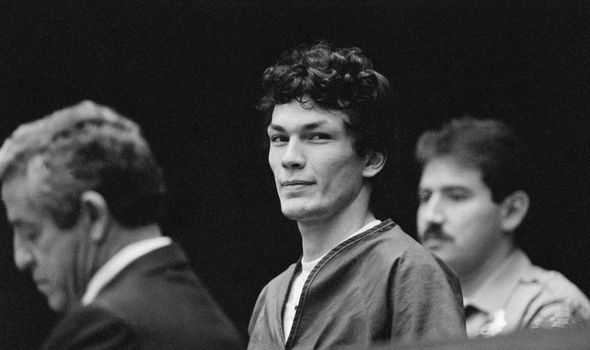 Ramirez was then taken into custody before his trial later began in 1988.

On September 20, 1989, he was convicted of all charges laid against him.

These were: 13 counts of murder, five counts of attempted murder, 11 counts of sexual assault and 14 counts of burglary.

Then on November 7, 1989, he was sentenced to death in California’s gas chamber.

Night Stalker: The Hunt for a Serial Killer is released on Netflix on January 13.

01/12/2021 TV & Movies Comments Off on Night Stalker: Is Richard Ramirez still alive?
Recent Posts
We and our partners use cookies on this site to improve our service, perform analytics, personalize advertising, measure advertising performance, and remember website preferences.Ok