OLIVIA Attwood is proud of her "banging" new breasts after undergoing a breast reduction surgery.

The former Love Island contestant went under the knife last month to "downsize" her giant boobs, after having the implants in for almost 10 years, because her body was aching from the weight of them and put people off their dinner. 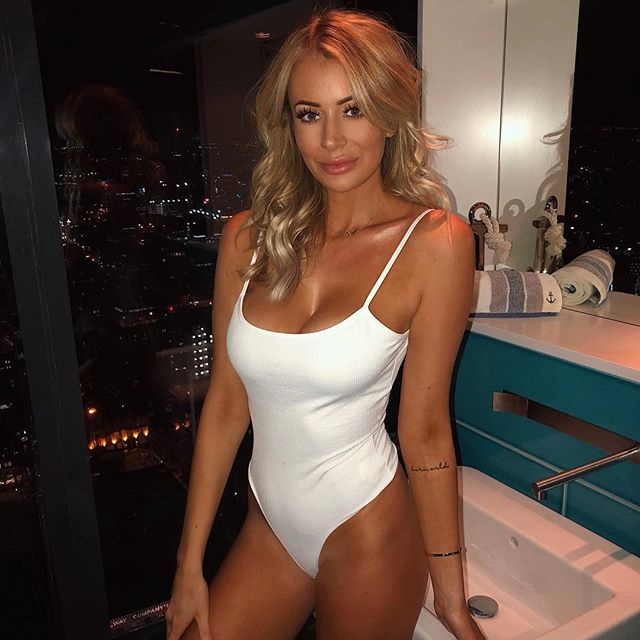 Speaking to Heat magazine, the 28-year-old said: "I had a downsize – old ones out, new ones in, because I’d had those implants since I was 19.

"They were really heavy and too big for my body, so I was starting to get some really bad aching.

"I can’t wait to be able to wear more clothes now without my boobs falling out, putting people off their dinner."

Just weeks after Olivia had the operation and she is feeling better than ever, although she was in a lot of pain immediately after the procedure. 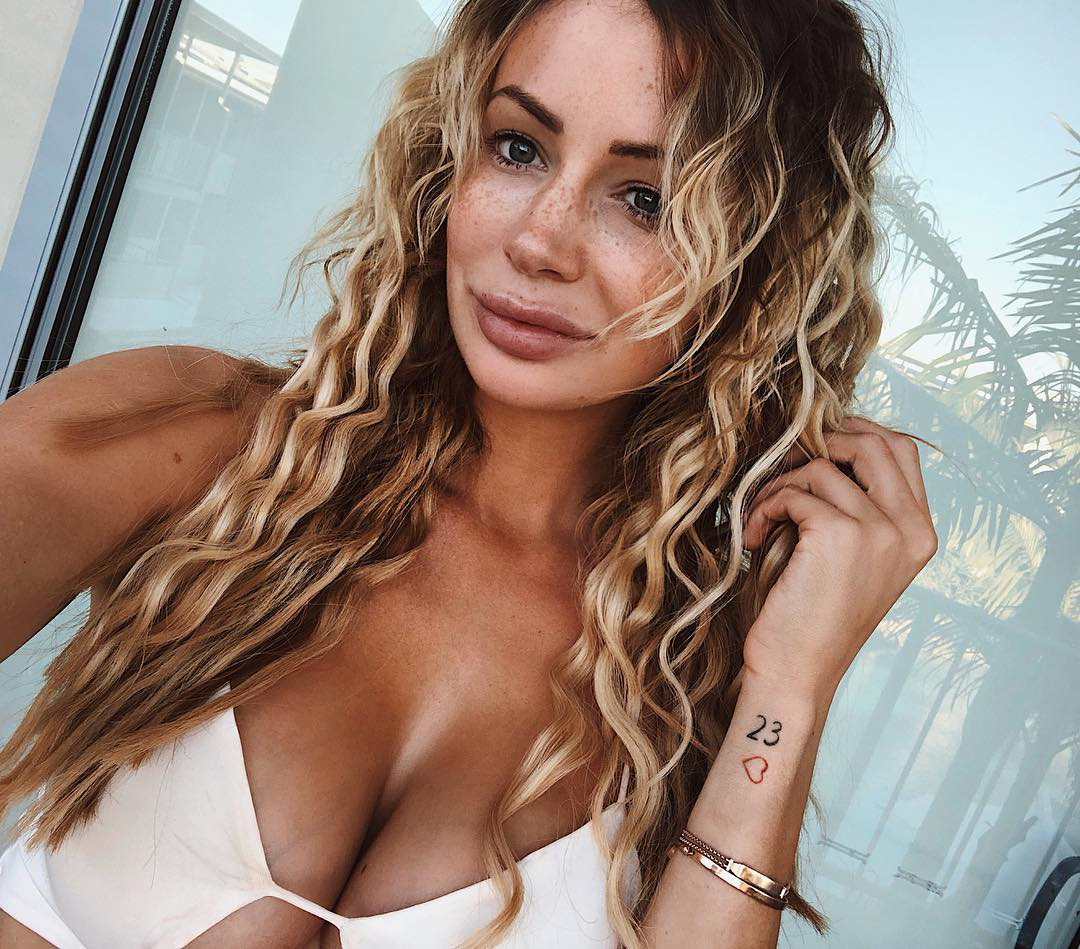 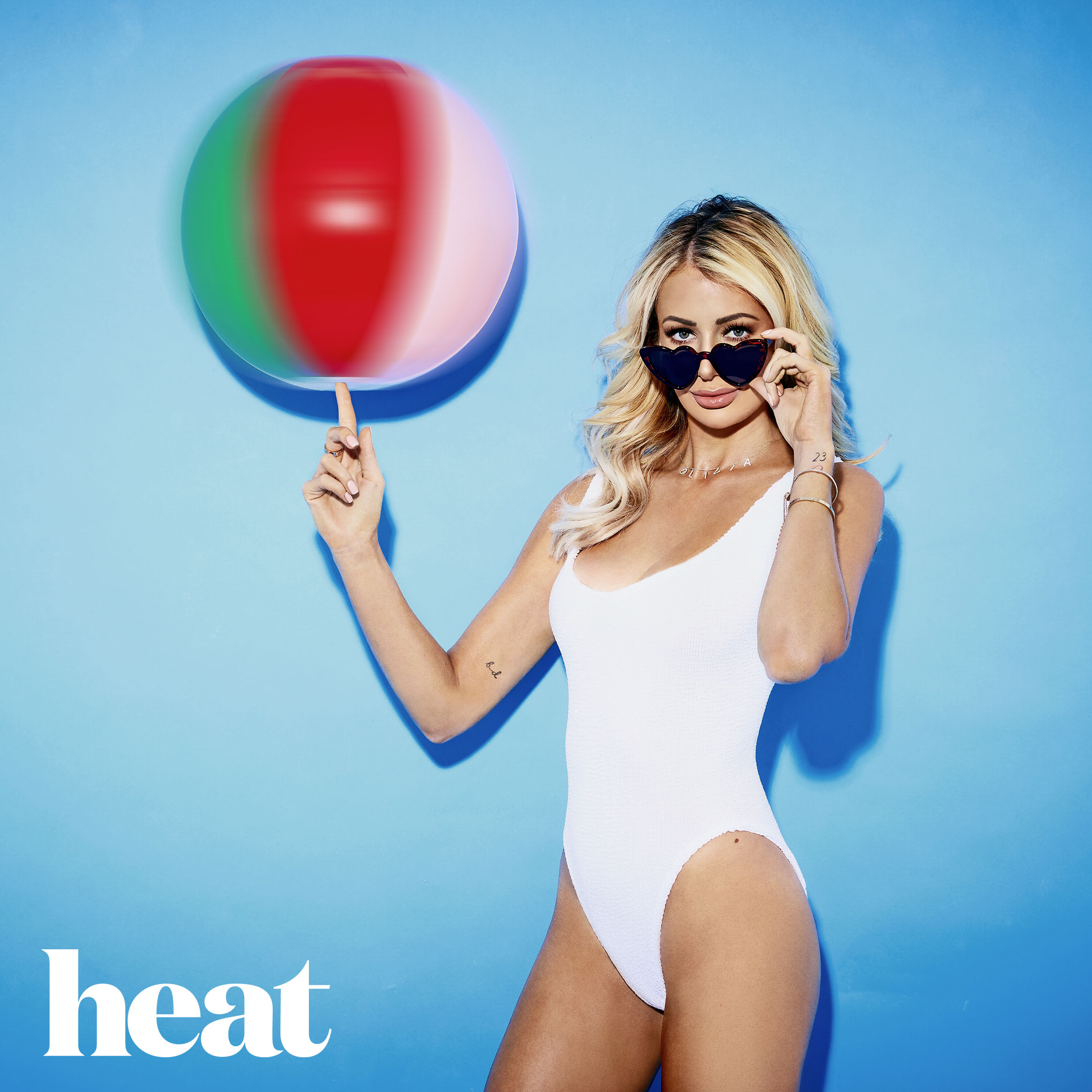 She continued: "I feel fine. The first five days were rough – any surgery shouldn’t be taken light-heartedly.

"But I feel better already and think I look more like I should in clothes now."

The one down side to her larger chest was finding clothes to fit, but now she has no problems shopping.

She added: "Shopping was a nightmare." 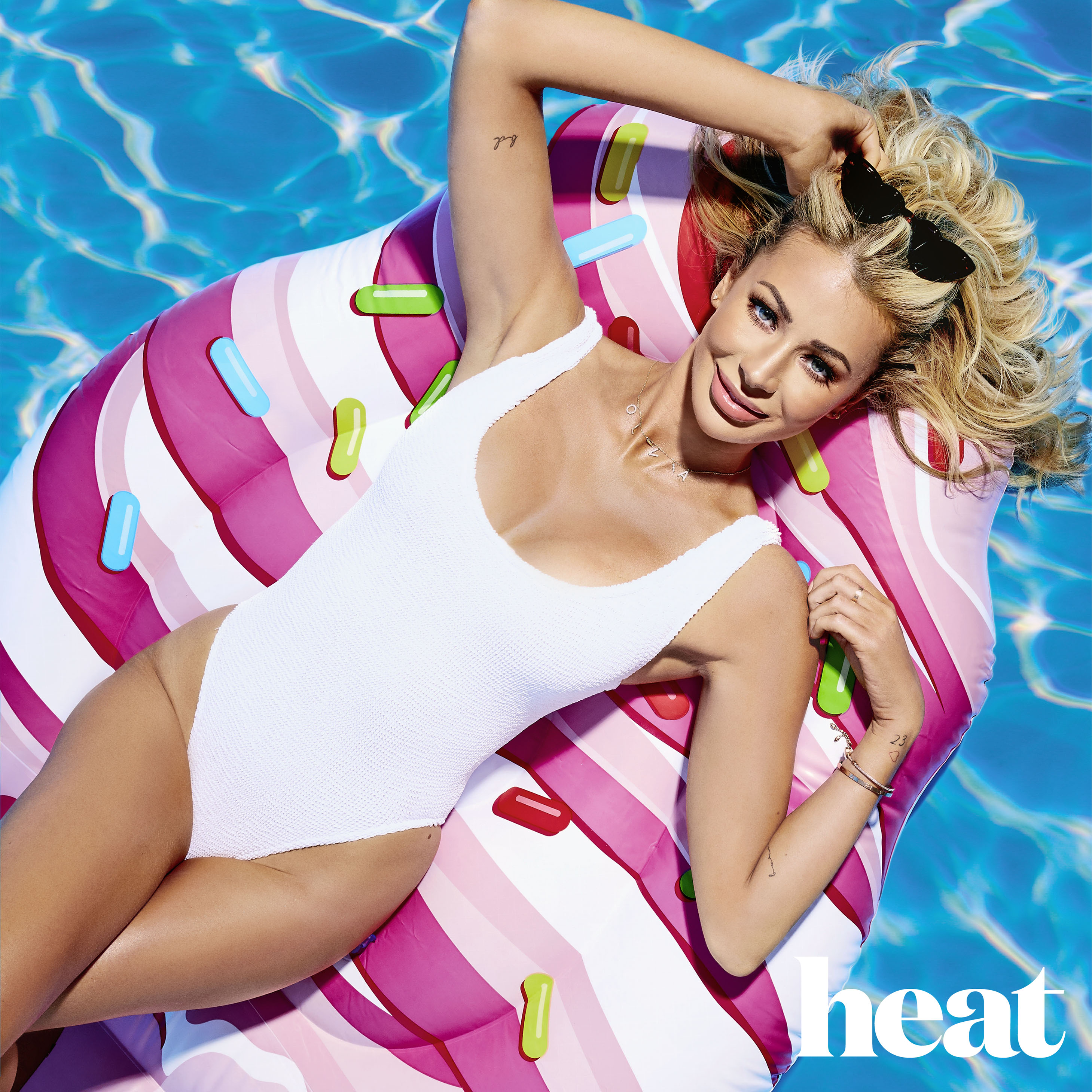 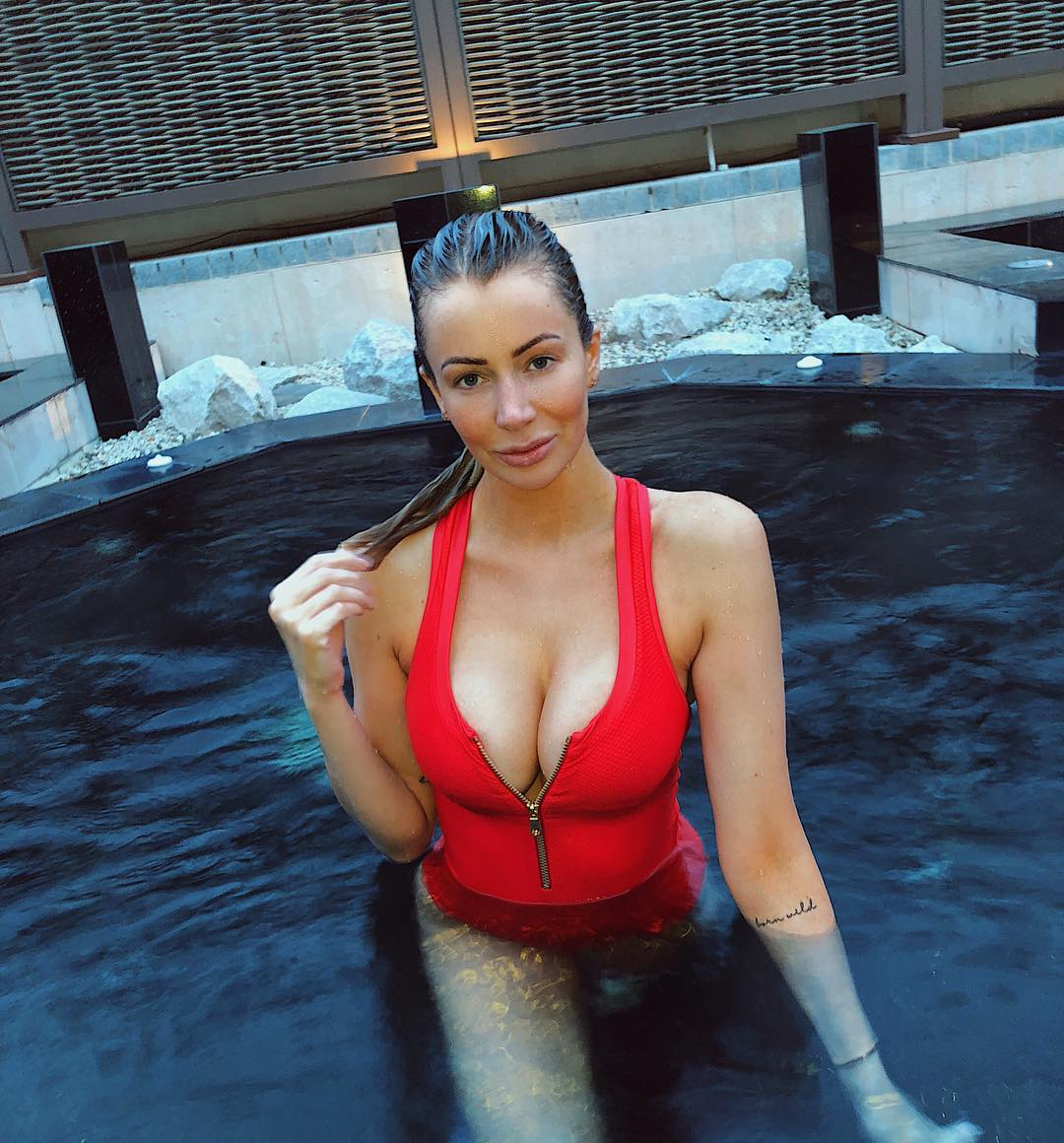 Olivia – who previously dated Chris Hughes – has showed off her smaller chest while on holiday with boyfriend Bradley Dack.

Earlier this month Olivia slipped into a white strappy swimming costume, which showed the medical tape in place to cover her scars.

She has since shared other images of her in a pink one piece lounging by the pool, while on holiday in Marbella, to show off her new look.

She captioned one post: "Meet me by the pool."

The reality star first opened up about her plans while filming Celebs Go Dating, when she admitted: "[My boobs] are going soon, I’m getting a new pair.

"I’m just trying to give them as much air time as possible."