THE daughter of Our Yorkshire Farm’s Clive Owen has revealed the moment she discovered his love for Amanda, 21 years his junior.

Rosie is Clive's eldest daughter from his first marriage, and opened up to The Sun about how her relationship with her dad and stepmother Amanda has soured beyond repair. 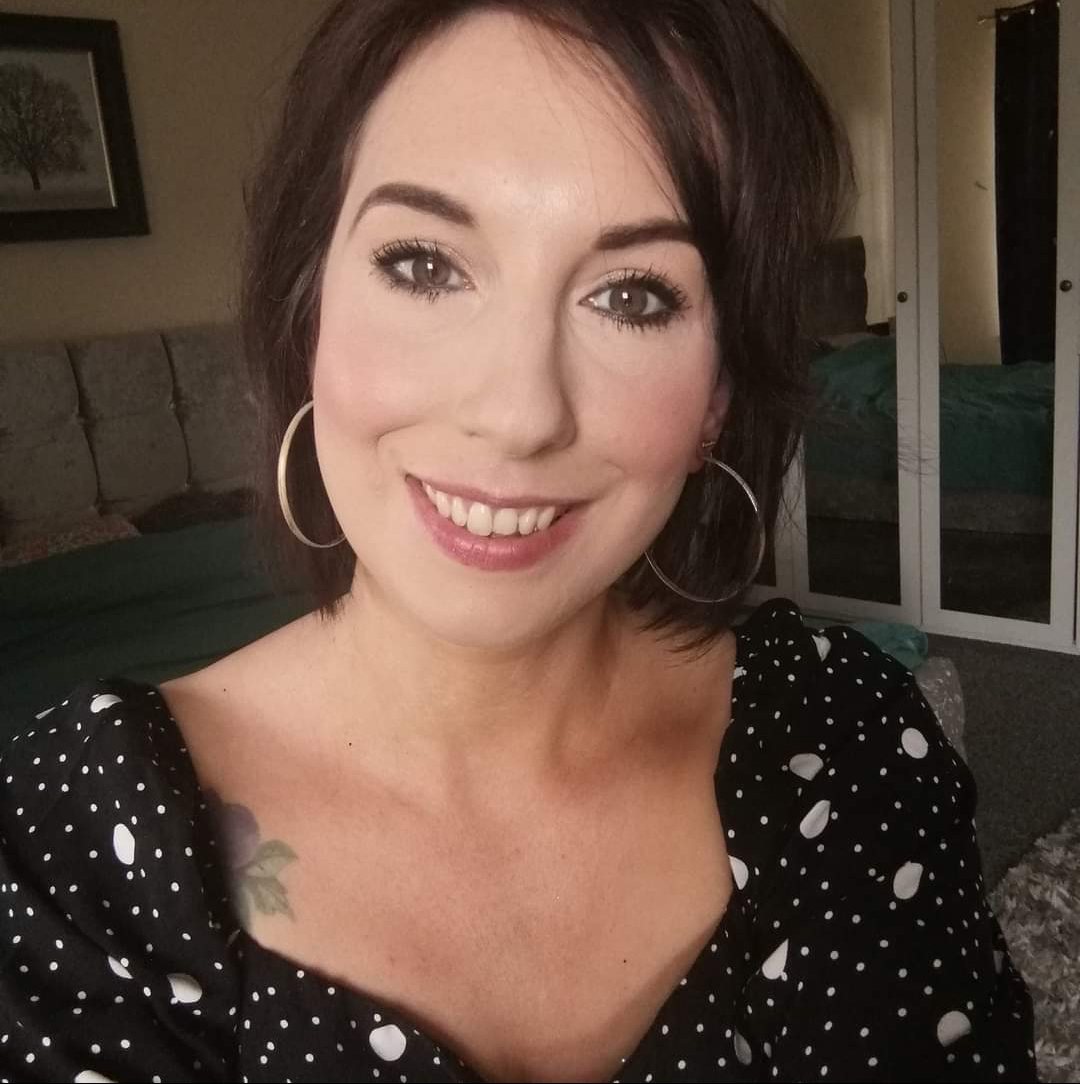 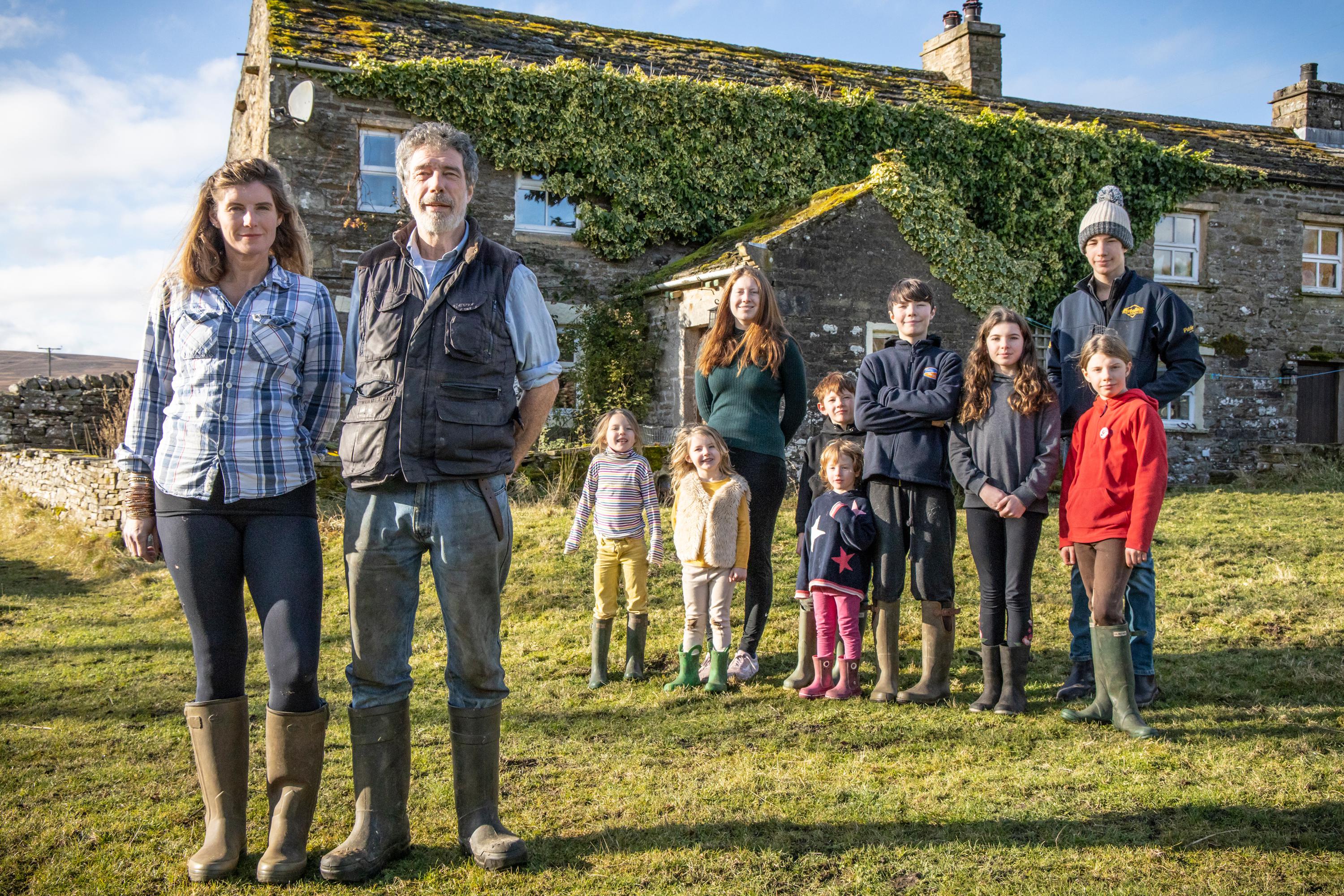 When she arrived to ask about using one of his rams for sheep breeding, the house was run down, with damp carpets and smoke-stained wallpaper.

The moment Rosie realised her dad, then 42, was in love with the 21-year-old shepherdess was when she found a Valentine’s Day card signed “Love, Amanda” in Clive’s car.

Rosie was just three when her parents moved to Ravenseat in 1989. She has fond memories of jumping in cow pats, making potions in the barns and going on long dog walks on the 2,000-acre “dream farm”.

But her cherished childhood crashed in 1995 when her parents ended their 13-year marriage after “falling out of love”.

Her mother left, taking Rosie, then nine, and her 11-year-old brother to live 25 minutes away in Kirkby Stephen, Cumbria.

Rosie was living with her mum but would stay at Ravenseat on the weekends. It was on one such stay that she first met Amanda.

Rosie says: “She was sitting in the kitchen with my mother, talking. I can’t remember what they were talking about.

"I think my mother introduced me to her and I thought, ‘Wow, she’s beautiful’. She was quite pleasant, said hello and off she went. They weren’t arguing.”

Eventually Rosie stopped visiting Ravenseat and she says Clive has not called to invite her over or asked why she stopped going.

She says: “It feels like my childhood disappeared. My childhood home has been completely taken away from me.”

Clive now has nine children with Amanda, aged between 20 and four, with their lives at Ravenseat playing out on the popular Channel 5 series. 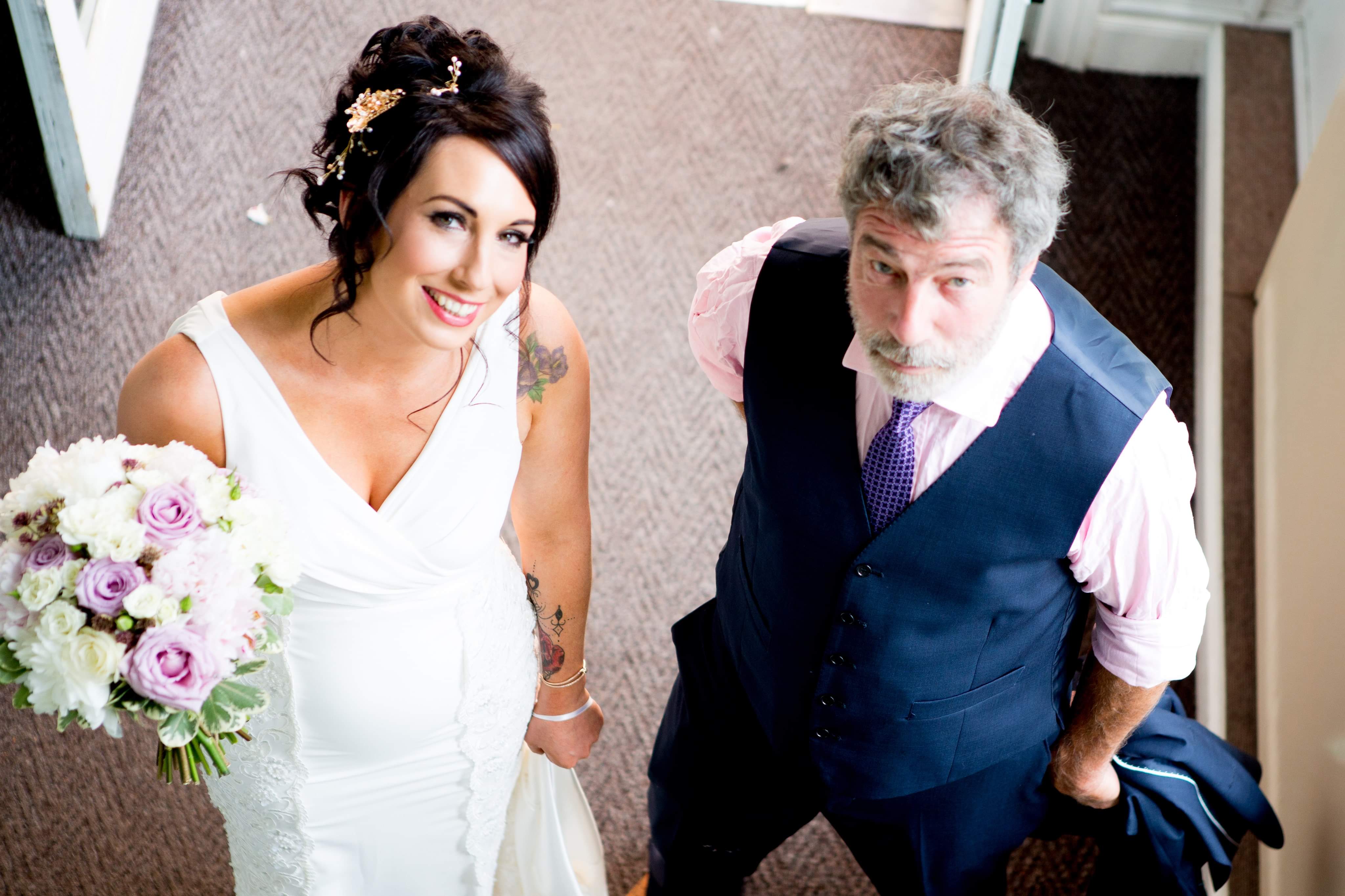 Our Yorkshire Farm airs on Channel 5.

09/13/2021 TV & Movies Comments Off on Our Yorkshire Farm’s unknown daughter Rosie reveals moment she realised her dad Clive, 42, was in love with Amanda, 21
Recent Posts