The Starz drama’s follow-up season has seen P-Valley’s popularity skyrocket, but the show’s increasingly huge fanbase was not expecting the major developments in Sunday night’s finale, Mississippi Rule. After a furious blow-out with The Pynk proprietor Uncle Clifford (played by Nicco Annan), Hailey Colton (Elarica Johnson) turned her back on Chucalissa for good, and the series regular has since revealed it was her idea to say goodbye after two seasons.

Hailey star Elarica has explained why she felt P-Valley’s second season finale was the right time to bow out from the series.

In episode ten, her affair with Andre Watkins (Parker Sawyers) finally got exposed when his wife discovered them kissing.

Soon after, Hailey made her own shocking discovery when she learned Uncle Clifford had put a plan in place to save the Pynk and prevent her from getting her hands on any windfall from the new casino opening.

This led to the biggest fight they’ve ever had in the series, and Hailey’s swift exit from both the Pynk and Chucalissa. 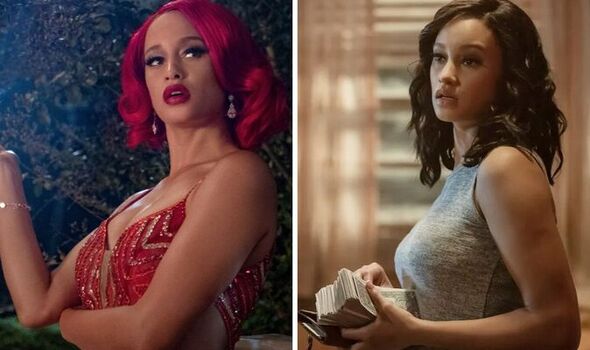 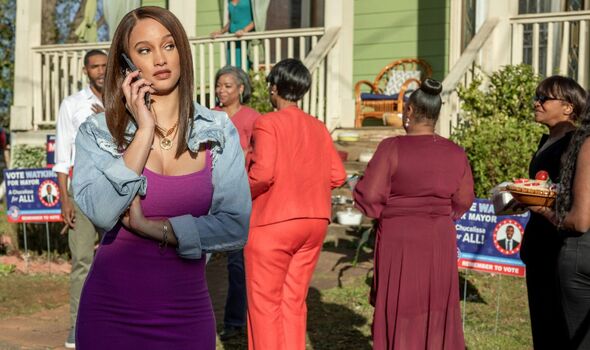 Although her departure came as a shock to viewers, Elarica revealed her two-season stint on the show came to an end on her own terms.

“Well, actually I knew when it was happening because it was my choice,” she recalled. “It’s something I discussed with Katori [Hall, showrunner].

“Looking at the scripts this season, and the journeys of the characters and where the Pynk was going, Autumn’s journey felt like it was coming to an end.

“She has done what she needed to do and it was time for her to move on.” 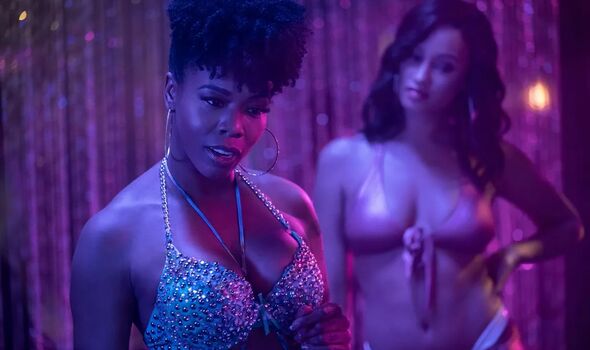 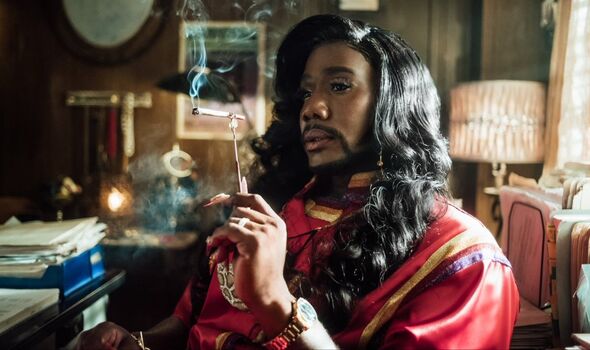 It will be hard to imagine the series without Elarica’s presence, as she was a key part of the drama from P-Valley’s very first episode.

Having survived the hurricane which took her daughter, she renames herself as a tribute to the original Autumn and becomes a dancer at the Pynk.

However, she secretly schemed to run the club herself, and eventually became a co-owner shortly before it was forced to close during the Covid lockdown.

Her plans to run things on her own terms frequently threatened her partnership with Clifford, who was glad to see the back of her in the season finale.

Even so, Elarica told Entertainment Weekly: “[She’s left] a huge mark and there’s going to be a big space moving on.

“She was a big personality and was the keyhole into Chucalissa and the Pynk for the audience.

“The note she leaves on isn’t the best, but she definitely leaves a history with the Pynk and made a big difference on how things will move forward.”

Despite her exit, Hailey’s story will still continue off-camera after recently discovering she was pregnant.

Whether or not Whisper’s (Psalms Salazar) prediction that she will be having twins may sadly remain a mystery if Elarica isn’t planning any guest appearances in potential future seasons.

She also left no clues as to where she could be settling down next, so there’s a small possibility she makes a surprise return to Chucalissa if her latest move doesn’t work out.

For now, Starz has yet to officially confirm if P-Valley will return for a third season, but hopefully, fans get word of more from Uncle Clifford and the rest of the Pynk crew very soon.

P-Valley seasons 1 and 2 are available on Starz in the USA and StarzPlay in the UK.