PAUL Chuckle has heartbreakingly revealed he was forced to perform on the day of his baby daughter's funeral.

The comic – famous for being one half of The Chuckle Brothers – buried his three-month-old child Nicola in the morning before doing a stand-up show at night. 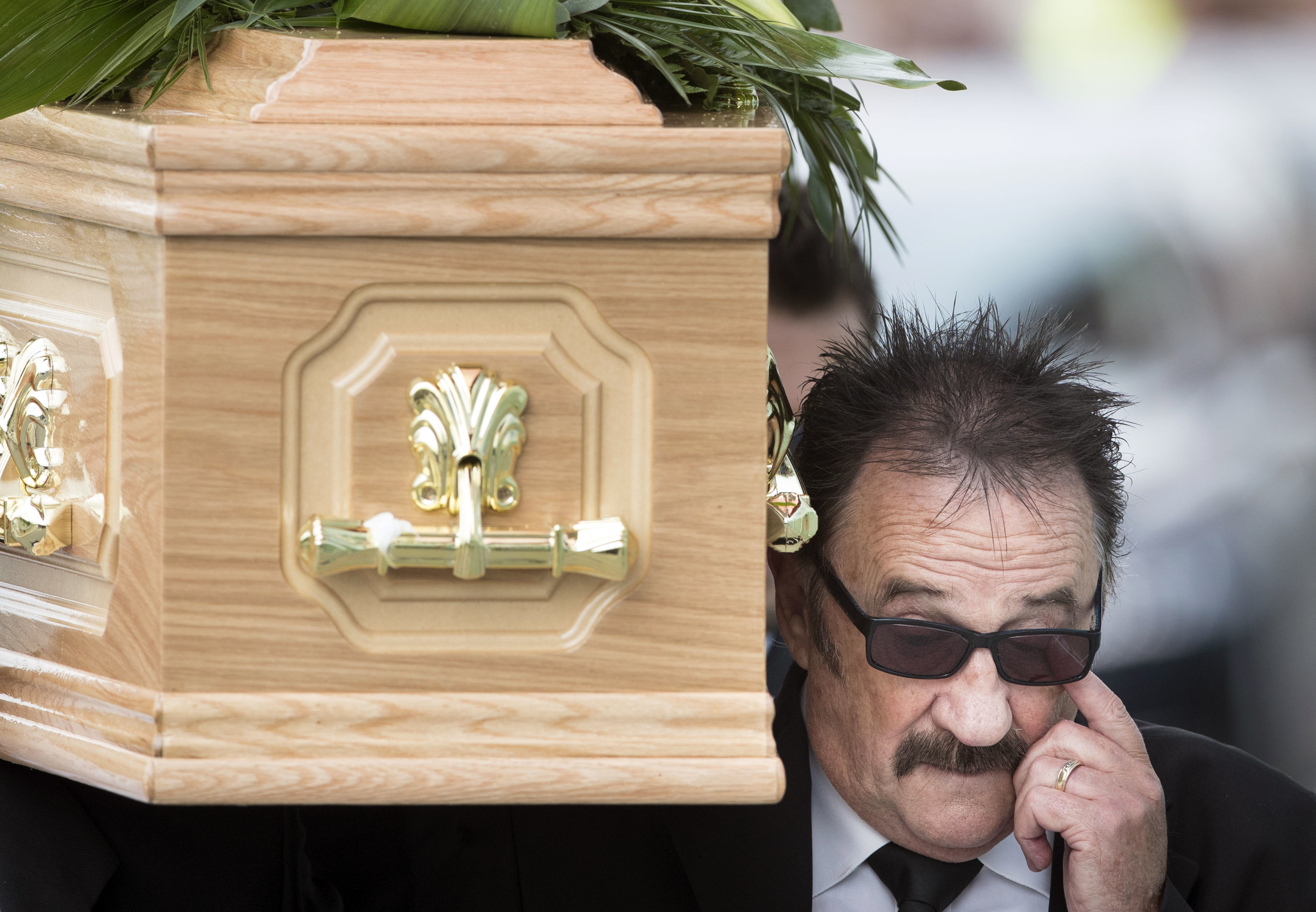 He claims gig organisers refused to let him break his contract – despite the tragic circumstances.

Paul told The Mirror: "Imagine having to bury your daughter, then a few hours later get up in front of loads of people and make them laugh.

"It was the lowest I have ever been. It was really tough, but we did it. We had to do it to get paid, but I don't think we were very funny that night." 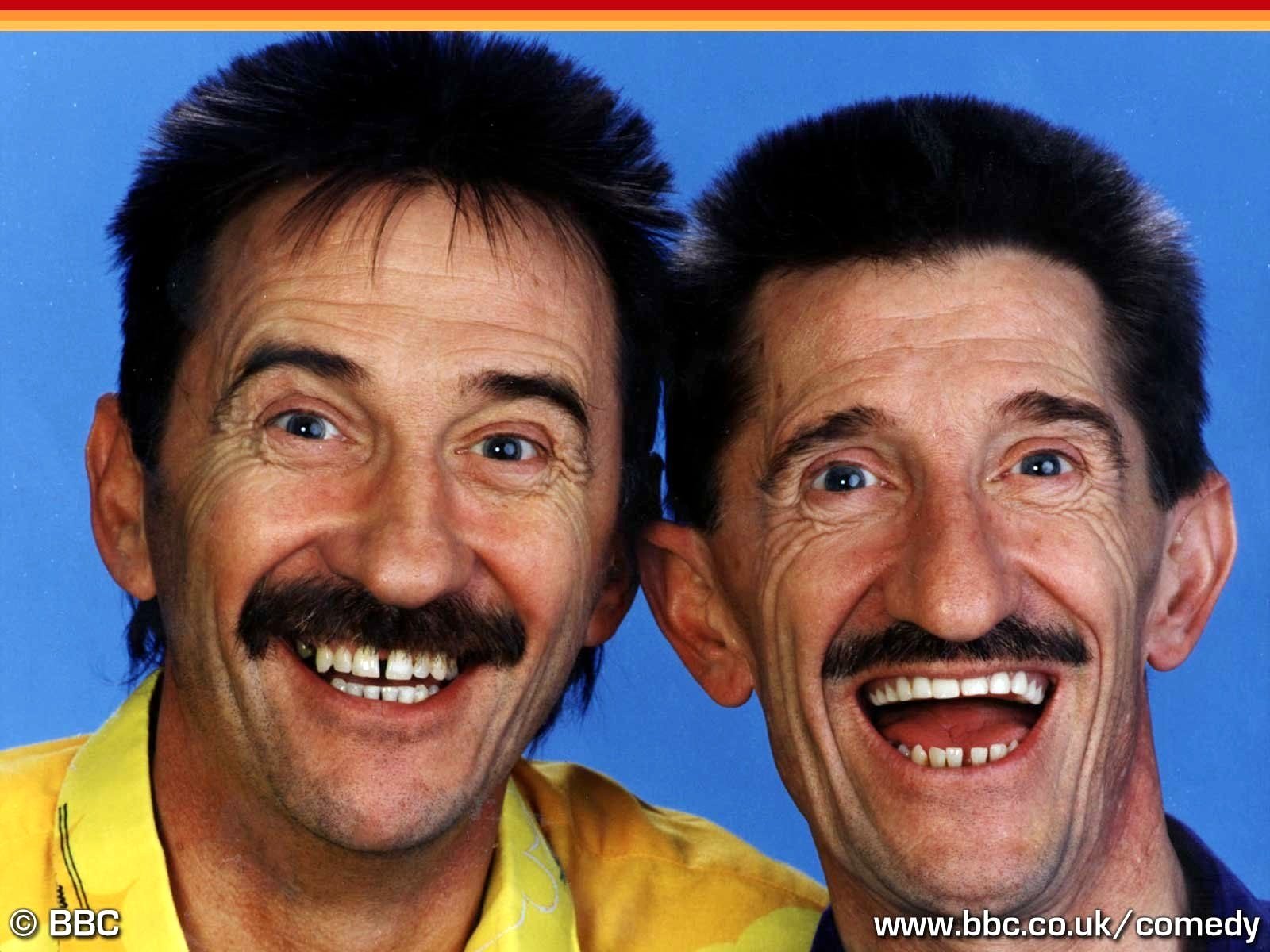 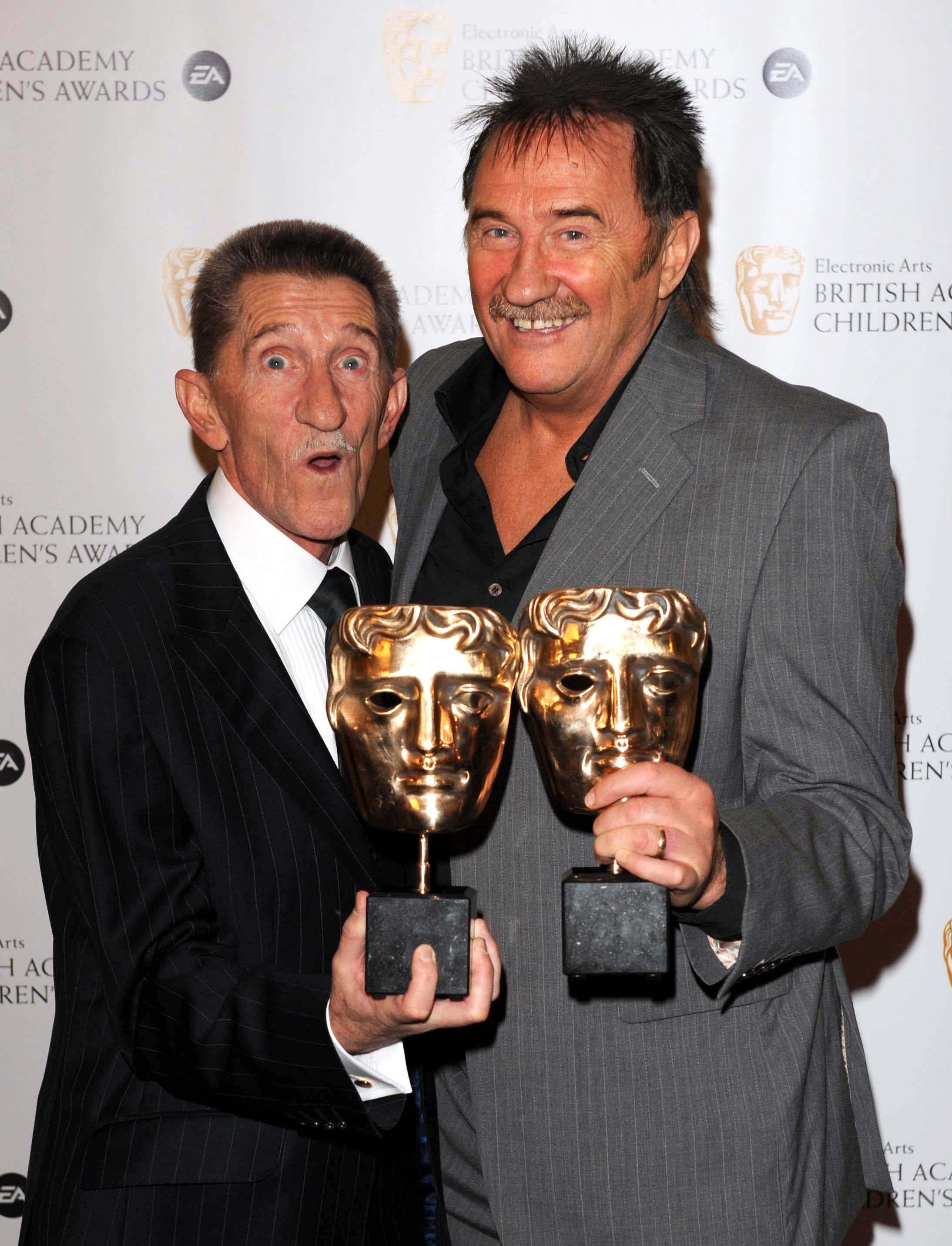 Alongside his now late brother Barry – who died in August 2018 – Paul won Opportunity Knocks in the 60s while touring as the Harman Brothers.

But they got their big break in the 1980s when they performed on the BBC children's show Chuckle Hounds and were then offered their hit programme ChuckleVision.

His younger brother Paul, 72, claims Barry visited him in his dreams to tell him: "There is an afterlife". 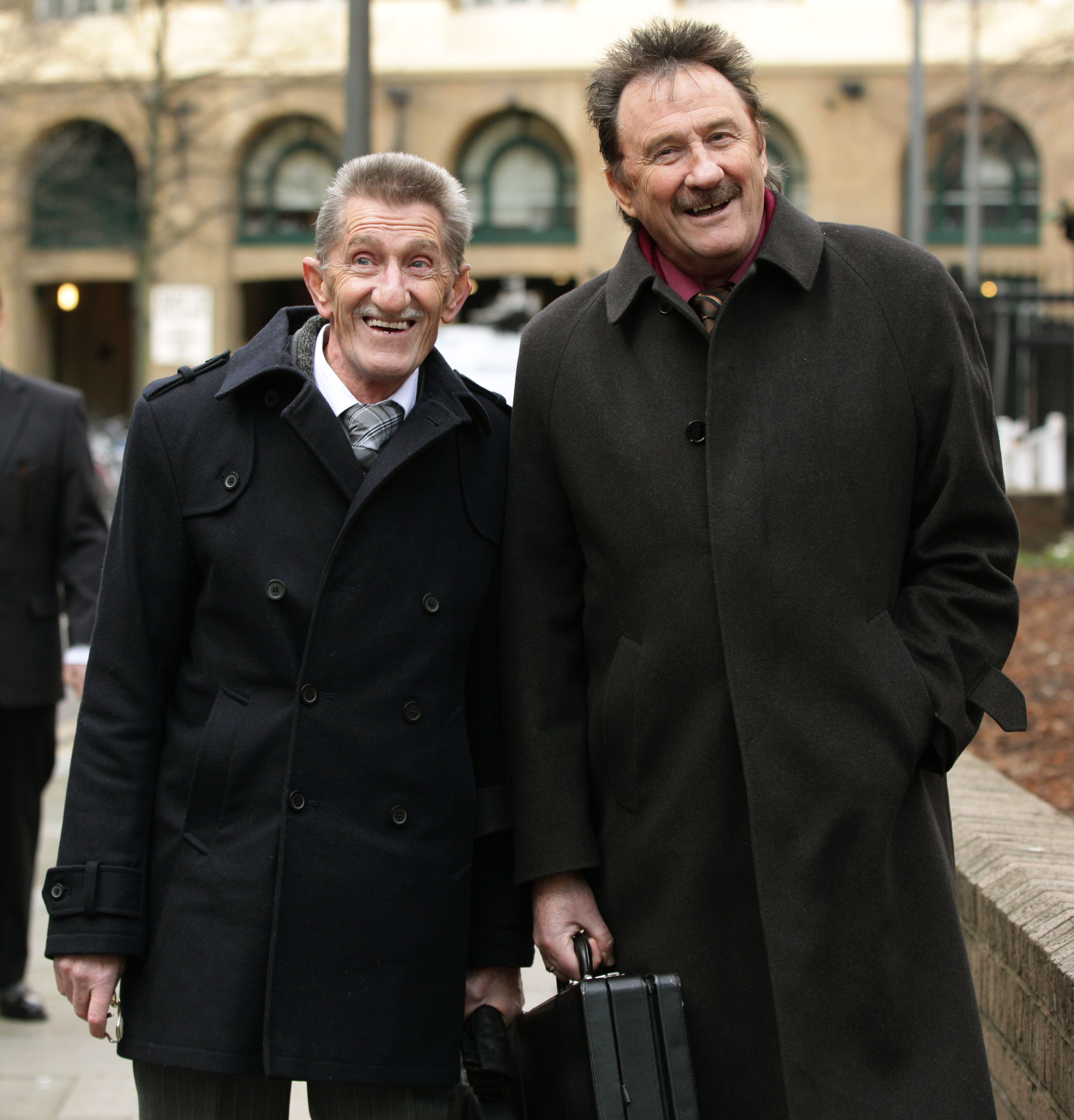 He has also claimed that his sibling has saved lives beyond the grave.

An eight-year-old girl – who was a fan of Chucklevision – is claimed to have woken up from a coma after her mum played her the theme tune.

Paul said the little girl's health deteriorated after contracting meningitis and her life support had been due to be turned off.

A few minutes after hearing the show music, the girl opened her eyes and asked: “Is it on mummy?”

Related posts:
05/23/2020 TV & Movies Comments Off on Paul Chuckle reveals he was forced to perform on the day of his baby daughter’s funeral – The Sun
Recent Posts
We and our partners use cookies on this site to improve our service, perform analytics, personalize advertising, measure advertising performance, and remember website preferences.Ok