Piers Morgan is known for being the most outspoken presenter on ITV’s Good Morning Britain. The former newspaper editor has starred on the morning talk show since November 2015, alongside Susanna Reid. Eamonn Holmes spoke to journalist Rodney Edwards on a podcast about Piers Morgan taking his crown.

Holmes praised Morgan for his impact on the talk show Good Morning Britain, saying he “saved the show”.

However, he also questioned the host’s future, saying he could decide he has “had enough” at any time.

The 55-year-old is known for having been critical of the government’s response to the coronavirus pandemic.

The host, who left the show for a short while to be tested for coronavirus, has also sparked a number of Ofcom complaints.

Holmes said: “He came there and shook it up. He was the right man in the right place at the right time. And so far, so good. 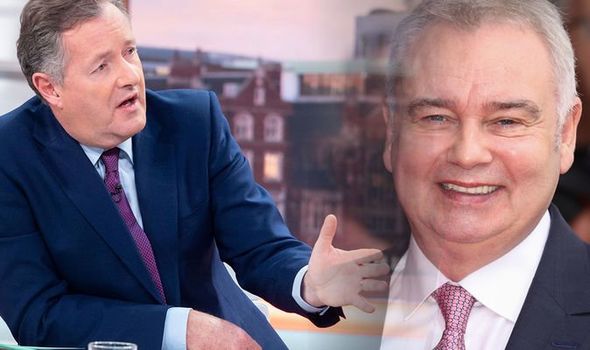 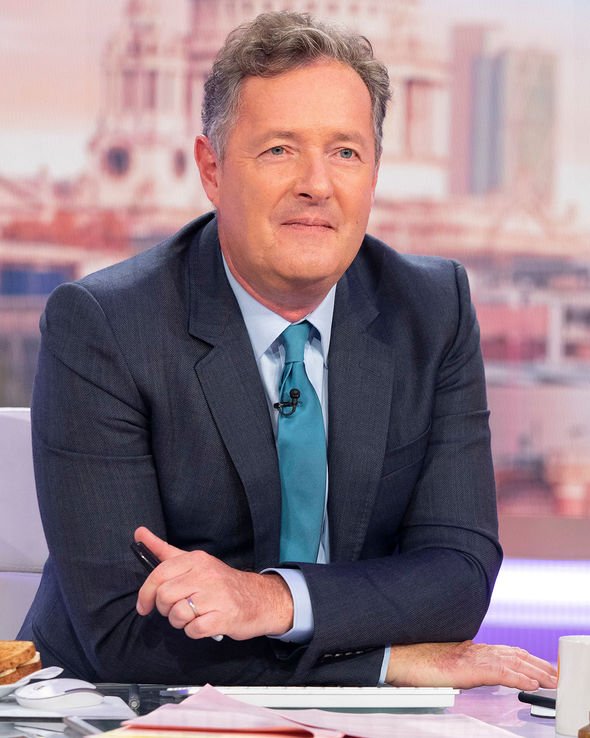 Morgan was referred to as the saviour of breakfast television, and he has become a household name.

The GMB host then thanked Holmes for his comments, by retweeting them on Twitter with a thank-you message.

“I think it was going down the drain of vanilla blandness, and I think he came there at a time and shook it up.” 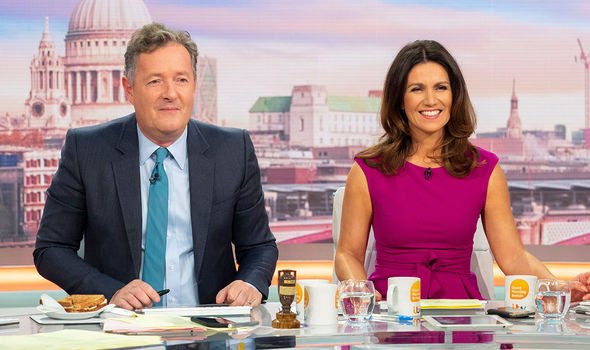 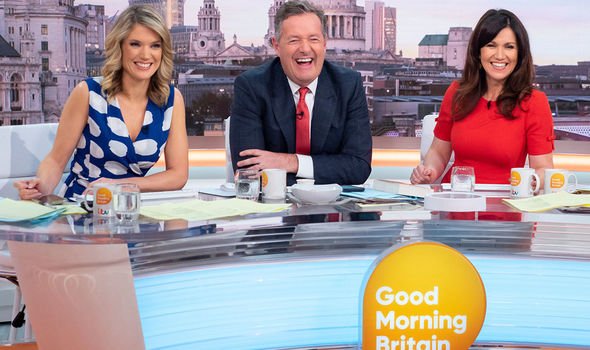 He said Morgan was “worth watching and worth waking up to”, having plenty of positive things to say about his host friend.

He added: “Dan Walker is a very good presenter, I’m somewhere in between Dan Walker and Piers Morgan to be quite truthful.

“But I think that it takes all sorts, and I think we should have a choice as to what to watch, and if you don’t like it there’s another channel so switch over.”

Fans have said the summary from Holmes was “spot on”, with one fan saying: “I’m not sure what I would do without good old Piers.”

Morgan has not revealed any information about when his time will come to an end on the show.

He hit the spotlight again on June 29 after it was revealed he had been left bedridden and unable to speak due to heatstroke.

Speaking on the show he said: “It was a utopia for my critics. I woke up on Saturday morning and suddenly went ‘woo, woo’.

“I hadn’t had a single thing to drink, I had heat exhaustion. I spent two days in bed. I basically couldn’t walk, couldn’t breathe.”

He had caught heatstroke after playing golf in the sun during last week’s heatwave.

Despite the rumours he plans to leave GMB soon, he announced he has extended his contract until at least 2021.

So fans of Morgan can breathe a sigh of relief as they can expect at least another six months of the host.

The broadcaster and journalist began his career as a journalist for tabloid newspapers, before he was appointed editor of News of the World.

He is also known for being a judge on Britain’s Got Talent and its American counterpart.

Speaking in response to the comments about Morgan, one fan said on Twitter: “You tell it how it is and not butter it up.

“Difficult questions asked. Other channels are too scared or are pressed by their bosses not to.”