Pirates of the Caribbean saw its latest film arrived in cinemas back in 2017. This was the final film which involved Captain Jack Sparrow (played by Johnny Depp) at the helm. Since then, Depp has been dropped by Disney in the project amid his ongoing trial alongside ex-wife Amber Heard.

Since then, fans have been looking forward to seeing Depp take on a new franchise.

Rumours have been swirling online for week with a number of suggestions on what he might be looking to do next.

Most recently, fans have been placing him in a number of fan-cast roles, including the Joker from DC Comics, joining the ranks of Heath Ledger and Joaquin Phoenix as the same character.

However the latest rumours suggest he is going to be diving into the ever-expanding Marvel Cinematic Universe. 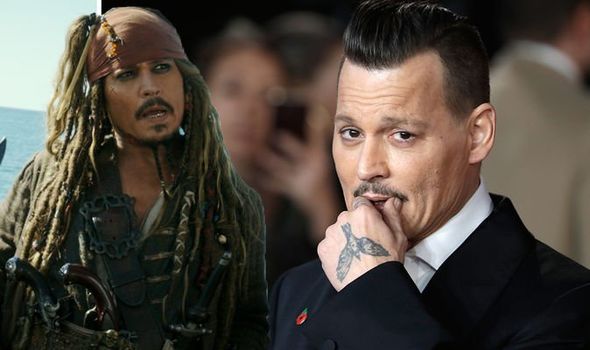 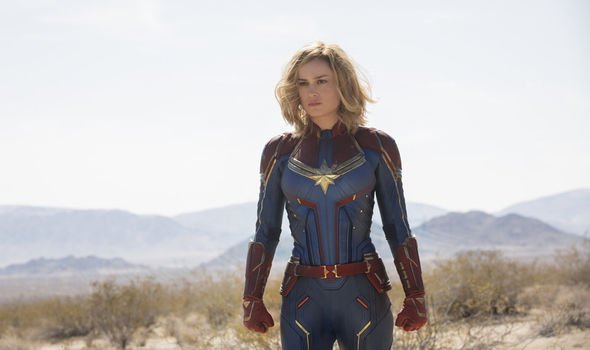 Lately, the star is said to be doing doing more than just approaching Marvel.

According to WeGotThisCovered, Depp has been in a deep discussion with Marvel.

While it is as of yet unknown if these parts are for superheroes or supervillains, only time will tell. 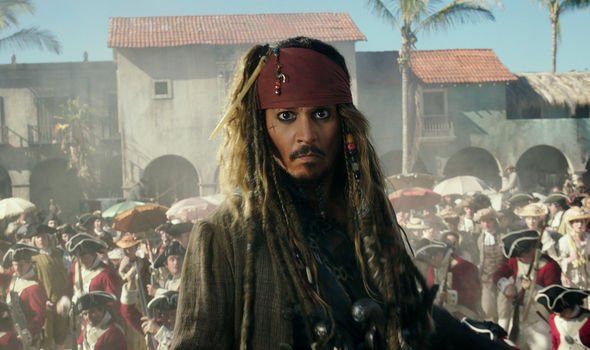 Over the course of his career, Depp has played a slew of characters, ranging from the Mad Hatter in Alice in Wonderland, to the loveable antihero Jack Sparrow.

One of the biggest conversations supposedly happening is between Depp and Marvel over the role of Corsair.

Corsair is the leader of the Starjammers – a group of space pirates – and is the father of X-Man Havok, and Korvac.

The Starjammers, and indeed Corsair, are both intrinsically linked to Korvac, a villain associated with Captain Marvel’s universe of baddies.

With Captain Marvel 2 just around the corner, could Depp be looking to join the ranks of the next blockbuster starring Brie Larson?

And if so, will this prompt the unity of Depp’s new space pirate with the Avengers to tackle evil?

Last month saw a number of rumours surrounding Depp taking on the role of a villain in a new film franchise in the Marvel Cinematic Universe.

According to the website, Depp is supposedly looking at joining the MCU to join the upcoming Ghost Rider franchise.

However, it has also been reported he will not be eyeing up the titular role – but rather a villain.

Instead, it has been rumoured Depp will be taking on the role of Bounty Hunter – one of Ghost Rider’s nemeses.

With the Marvel Cinematic Universe expanding now that Avengers Endgame has been concluded, could this be the next step for the series?

The Pirates of the Caribbean franchise is available to watch on Disney Plus.

Marvel Mania – the global celebration of Marvel featuring new must-have toy and product launches – is back for the fifth year running. For more info visit www.shopdisney.co.uk/marvel

09/07/2020 TV & Movies Comments Off on Pirates of the Caribbean: Johnny Depp may partner up with Avengers in PIVOTAL role
Recent Posts
We and our partners use cookies on this site to improve our service, perform analytics, personalize advertising, measure advertising performance, and remember website preferences.Ok