Power’s season six midseason finale ended with Ghost (played by Omari Hardwick) falling from the Truth nightclub balcony with a bullet through his chest. Fans were left questioning who shot Ghost for months until the Starz and Netflix crime drama revealed who the culprit was. However, not everyone believes the show should have ended in this way.

In the final ever episode of Power, it was revealed Ghost’s son Tariq (Michael Rainey Jr) was the one who pulled the trigger, murdering his father in cold blood.

Him and mum Tasha (Nature Noughton) hatched a plan to put the blame on Q (Tyrone Marshall Brown) but it backfired and he ended up framing Tasha instead for the murder.

But in order to keep her son out of prison, she went to jail on his behalf, taking the wrap for killing Ghost. 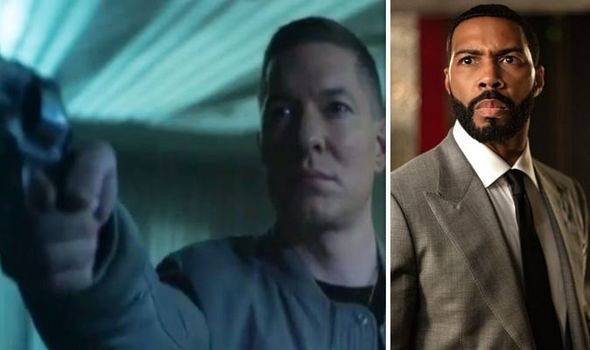 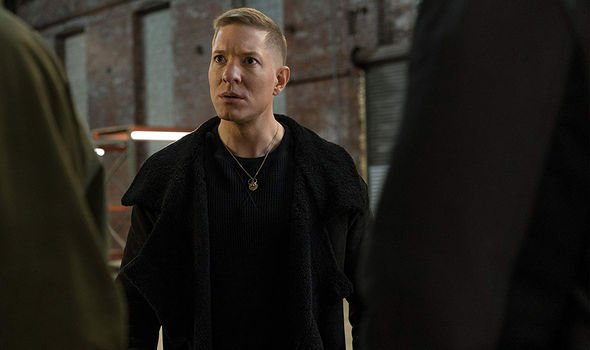 Why should Tommy have killed Ghost instead of Tariq on Power?

After the finale ended, fans were left with many questions about why Tariq killed his father over any of the other characters who appeared to have far more motive.

This included Ghost’s on-off best friend Tommy Egan (Joseph Sikora) who was one of the main suspects leading up to the final episode.

There have been plenty of ups and downs in the pair’s relationship since the series began with a lot of blood being shed on both parts.

So to some viewers, the ending would have made more sense with Tommy firing the gun. 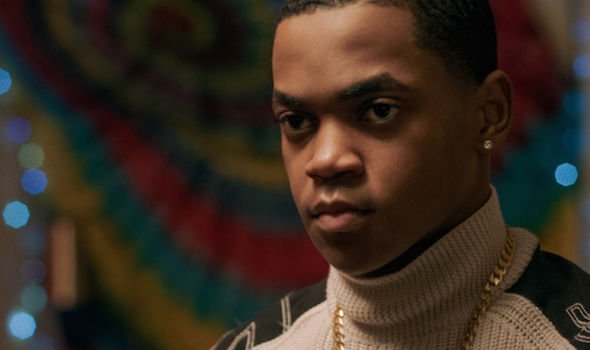 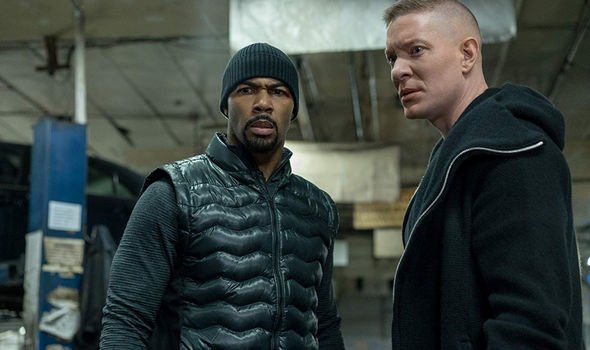 Discussing the ending on Reddit, one fan said: “If you go back and watch the show from the beginning there’s no way in hell Tariq killing ghost was always the plan.

“Tommy being the one to kill ghost would have accomplished everything you were looking for.”

Another said: “It makes no sense for Tariq to kill Ghost.

“It should’ve always been Tommy considering Ghost wanted to leave and Tommy wanted to stay and even then I don’t think killing Ghost would’ve been the answer either maybe him shooting him but yeah.”

“Season 6 should have been an all out war between Ghost and Tommy with Tariq MAYBE having to choose a side and ultimately saving his Dad from Tommy.”

DON’T MISS…
Power spin-off: Is there going to be a spin-off series about Proctor? [SPIN-OFF]
Power theories: Why Tariq had to kill Ghost revealed [THEORY]
Power: How did Q know Tasha would set him up? [EXPLAINER]

Over the past six seasons, Tommy is the one with the highest kill count with a total of 21 deaths under his belt.

But not all of these were random people, a few of them were those who he cared about at one point or another.

He ended up strangling ex-girlfriend Holly (Lucy Walters) after finding out she ordered an assassination on Ghost back in season three.

Then in season five he also murdered his own father Tony Teresi (William Sadler), shooting him in the head several times before laying his body on his grandparents’ graves.

One of the most dramatic moments was when Tommy shot Ghost’s girlfriend Angela (Lela Loren).

However, Tommy also believed Ghost was behind the killing of his girlfriend Lakeisha (La La Anthony) when it was actually Tasha.

So there was no love lost between both of them and easy to understand why fans thought he was the killer.

But in the end, Ghost died in Tommy’s arms as he laid in the street after falling from the Truth balcony.

Power seasons 1-6 are available to watch on Netflix.

Related posts:
02/19/2020 TV & Movies Comments Off on Power theory: Should Tommy have killed Ghost instead of Tariq? Fans react
Recent Posts
We and our partners use cookies on this site to improve our service, perform analytics, personalize advertising, measure advertising performance, and remember website preferences.Ok