The Crown season four touches on Anne’s unhappy marriage to Captain Mark Phillips and her attempts to seek comfort elsewhere. The Queen endeavours to speak to her daughter about the state of her marriage, which she insists is “fine”.  However, the Queen explained that there had been “talk” and a meeting with the head of the royal protection branch.

She said: “He felt compelled to mention rumours about a Sergeant Cross and the two of you being intimate.

“And in the light of these rumours Scotland Yard have recommended his transfer back to desk duties in Croydon.”

A devastated Anne says: “Don’t do that to me. You can’t, he’s the one thing that makes me happy.”

In real life, Mr Cross was indeed moved away from his role as a royal protection officer. 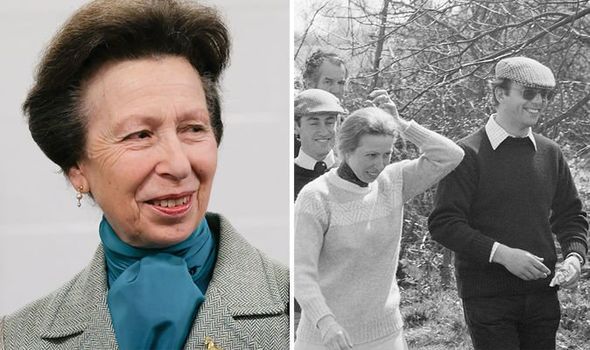 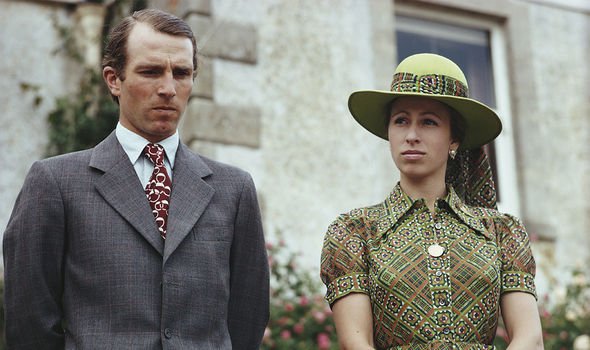 However, according to Harry Arnold, former royal reporter for The Sun, they continued seeing each other after he was removed from royal protection duties.

Mr Arnold claimed Anne used the pseudonym Mrs Wallis when she wanted to contact him, potentially a reference to Wallis Simpson.

Mrs Simpson was an American divorcee who King Edward VIII abdicated in order to marry.

Edward and Mrs Simpson are said to have been seeing each other while she was still married to her previous husband. 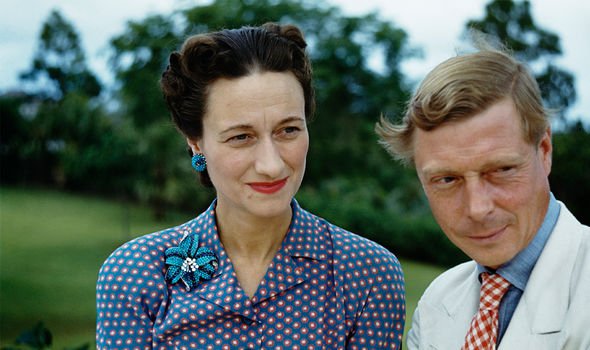 James Whittacker, former royal reporter at the Daily Mirror told the 2002 Channel 4 documentary ‘The Real Princess Anne’ that Scotland Yard “freaked out” when they learned of Anne’s illicit romance.

He said: “When this came to the bosses, of course, at Scotland Yard ‒ they’re the people who supply the protection officers ‒ of course, they freaked out and Peter Cross was moved out very fast indeed.”

This alleged affair was reported at the time by The Sun, who said Anne had become “over-familiar” with her bodyguard.

Harry Arnold, who had got the scoop, told the 2002 documentary: “I was told from an absolutely amazing source that he was having an affair with Princess Anne. 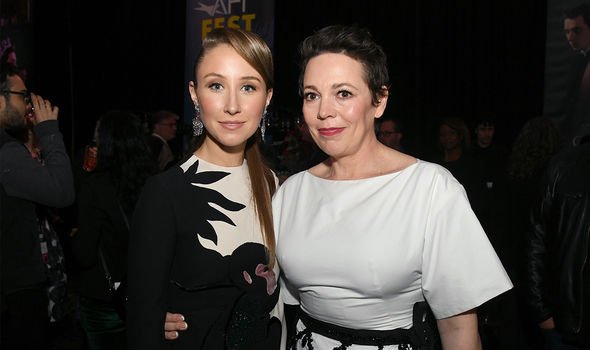 “I couldn’t use the word affair, so I invented the phrase that he became ‘overly-familiar’ with Princess Anne.”

In the glare of the world’s media, Anne stopped seeing Mr Cross, who left Scotland Yard and “went into hiding”.

However, according to Mr Arnold, two years later, Mr Cross got in touch with him and confirmed the story.

Mr Arnold claimed he said: “When you wrote that story I was still married and I couldn’t admit it, but yet it was true and I can now tell you that it was true because I am now divorced.”

Mr Cross sold his story to the News of the World in 1984.

Mr Arnold said he believed the alleged affair meant Anne was “unhappily married and knew she had made a mistake”.

He also claimed it confirmed she was a “very raunchy lady” and that she would do as she liked, no matter the rules or protocol.

Anne and Mark stayed together for several more years, but in 1989 announced their intention to separate.

This came after another affair of Anne’s came to light, when love letters from Commander Timothy Laurence were stolen and sent to The Sun.

The couple eventually divorced in April 1992 and Anne quickly remarried Tim in a small ceremony in Scotland.

Mark went on to marry Sandy Pflueger, who he had a daughter with, but they separated in 2012.

Mark was reportedly also unfaithful in his marriage to Anne and even had an illegitimate child with a New Zealand woman called Heather Tonkin.

11/15/2020 TV & Movies Comments Off on Princess Anne’s ironic pseudonym she used during ‘affair with Peter Cross’
Recent Posts
We and our partners use cookies on this site to improve our service, perform analytics, personalize advertising, measure advertising performance, and remember website preferences.Ok