Queen of the South season five has been intense right from the get-go with Teresa Mendoza (played by Alice Braga) at a greater risk than ever before. She is under threat from not only the CIA but one of her former followers Boaz Jiminez (Joseph Thomas Campos) who has turned against her. He is now on a full-blown mission to get his hands on Teresa’s business and will stop at nothing to get what he wants.

WARNING: This article contains spoilers from Queen of the South.

Is Camila Vargas going to make a surprise return?

Boaz did the unexpected when King George (Ryan O’Nan) discovered he had been ripping off Teresa in Miami and shot him in the head to keep him quiet.

After this, Boaz went on a rampage and decided his next step was to kidnap pregnant Kelly Anne (Molly Burnett) to try and get what he wants.

But will Teresa give in to his demands or the others, including that of the CIA’s or the latest threat Russian dealer Kotsya (Pasha Lychnikoff) who also wants to benefit from her success?

The queenpin has made herself various enemies during the four series but no one with more of a grudge than Camila Vargas (Veronica Falcon). 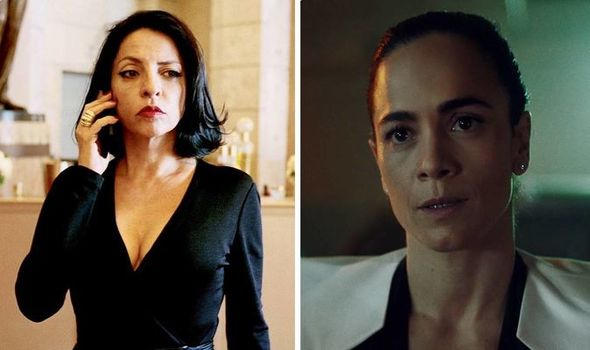 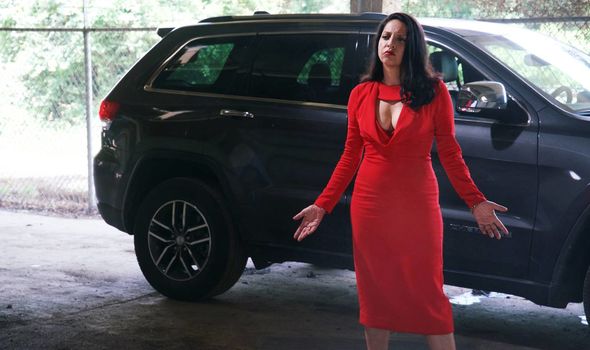 While fans have been distracted by Boaz’s actions, many would have forgotten about Camila who starred in the first three seasons.

She was the original queenpin who Teresa learned much of the drug trade from.

But when Teresa wanted to venture out on her own, she turned against Camila who started off as her capturer and began the Mendoza Cartel. 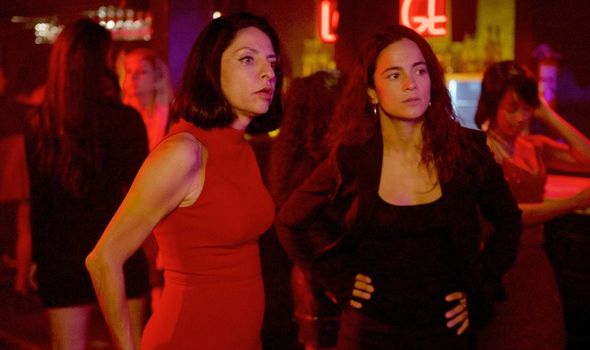 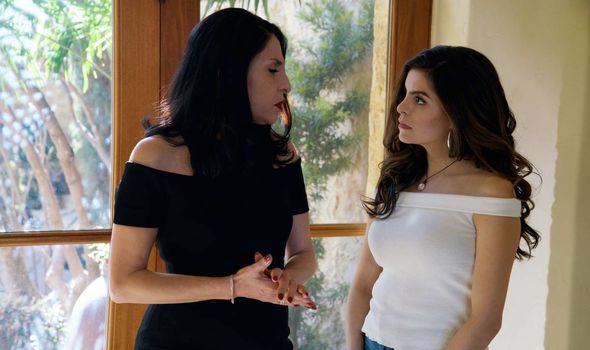 Epifanio wanted Teresa dead as she knew too much at a time when he was running to be governor.

She began taking business away from him and he wanted her dead and so tried to have her killed but in the dead, it was Teresa who pulled the trigger and left Camila and their daughter Isabela (Idalia Valles) heartbroken.

When Teresa then later found out Camila’s plan to have her assassinated, despite appearing to fixed their relationship, she took action.

Teresa threatened to have Isabela killed if Camila didn’t go into exile and leave for good.

Isabela was sent into hiding elsewhere just in case but Camila didn’t want to risk losing her daughter.

So the queenpin left at the end of series three in order to keep what was left of her family safe.

Thanks to Teresa, Camila had lost her husband, her business and almost her daughter.

Could it be that she will return at the last minute to seek her revenge and get rid of Teresa for good?

The penultimate episode of Queen of the South will be airing tomorrow, Wednesday, June 2.

The final ever episode will then be shown next week, Wednesday, June 9 on USA Network.

According to IMDB, the title of the last instalment hasn’t yet been released, therefore, this could tease what’s to come.

The main questions left to answer in these two episodes are is Teresa going to be killed and if so, by who?

Queen of the South is available to watch on USA Network.

06/01/2021 TV & Movies Comments Off on Queen of the South season 5: Is Camila Vargas going to make a surprise return?
Recent Posts