This August, Quentin Tarantino’s ninth movie, Once Upon A Time In Hollywood is released. And the director has previously said how he will only make 10 movies and then retire. So far they are Reservoir Dogs, Pulp Fiction, Jackie Brown, Kill Bill (Vol 1&2), Death Proof, Inglourious Basterds, Django Unchained, The Hateful Eight and Once Upon A Time In Hollywood. Now in a new interview, Tarantino has confirmed that he only has one movie left and says “it’s deep inside me”.

Speaking with EMPIRE, Tarantino said: “If I thought I was going to make movies of another 20 years, that’s when, like a lot of directors, I’d end up getting lazy.

“And that’s not the case. I put everything I had in this movie.

“So I’m treating this one as if it is the last one.” 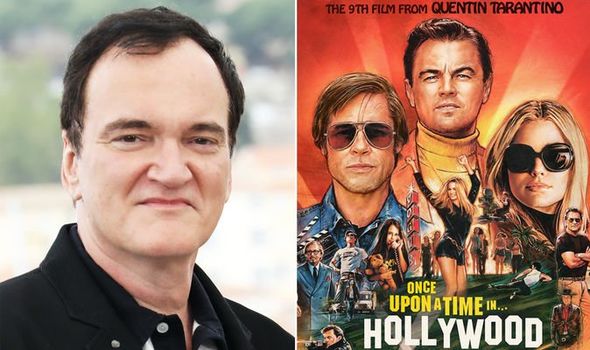 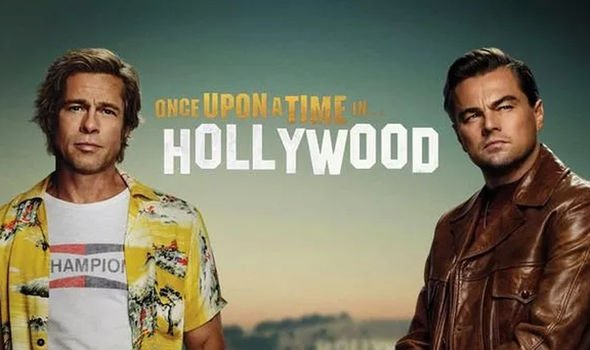 Asked what his tenth and final movie will be, Tarantino admitted he doesn’t know yet.

Meanwhile, the director has revealed his favourite James Bond is Sean Connery, but that he has a soft spot for Pierce Brosnan and Roger Moore. 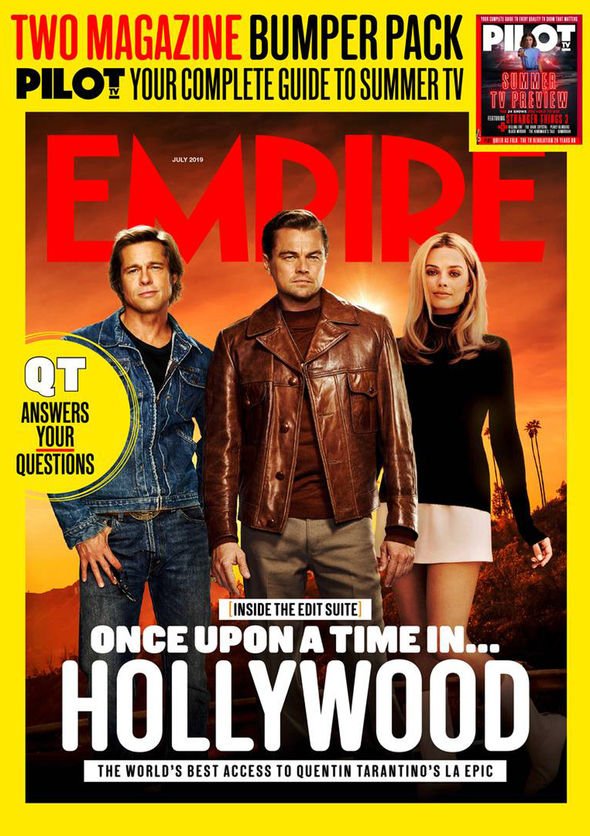 Tarantino said: “Connery’s at the top, but I really, really like Pierce Brosnan.

“I didn’t care for the movies that they put him in, which I always thought was a bit of a tragedy, because I thought he was a very legitimate Bond.

Empire’s Quentin Tarantino issue is out this week.