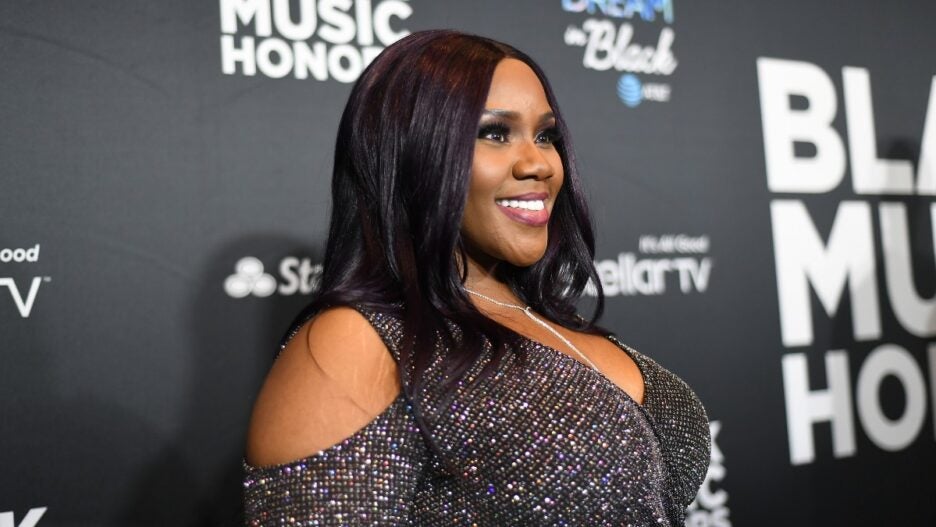 R&B and gospel singer Kelly Price has spoken out after being reported missing last Friday following a recent COVID-19 hospitalization.

In an on-camera interview with TMZ on Sunday, Price said she “was never missing” and explained that she was taking time to recover following a near-death experience in the hospital. Price told the outlet she had “flatlined” as doctors worked to save her life, and afterward, she isolated herself while recovering from the virus, purposely avoiding her family, who she doesn’t regularly keep in touch with anyway.

Price recalled of her hospitalization: “At some point they lost me. I woke up a couple of days and the first thing I remember was the doctors standing around me asking me if I knew what year it was.” When the interviewer asked Price to clarify what she meant by “they lost me,” she said, “I died.” 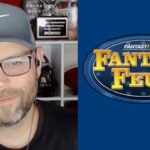 Price first announced her positive COVID result via Instagram on July 29. That was her last published post on the platform. Price’s family originally told TMZ she was hospitalized a week later as her condition continued to worsen, but was discharged after a few weeks.

Authorities conducted a welfare check at Price’s home in Georgia on Saturday, Sept. 18, and spoke to her boyfriend. A missing person report was filed after that, and Price was listed in the National Crime Information Center, a non-public database that federal, state and local law enforcement can access.

Explaining why she wasn’t home when the welfare check was conducted, Price told TMZ, “I literally left my house maybe a week ago because I couldn’t rest there. I turned off everything.”

She added: “I was never missing … everyone in my family knew exactly where I was. It’s very disappointing that things came to this.” 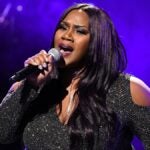 Price is still on oxygen, according to TMZ, and is reportedly still struggling to speak. Her attorney Monica Ewing declined to disclose whether Price was vaccinated.

The Grammy-nominated singer started her career singing backup for artists like Mariah Carey and Aretha Franklin before releasing her debut album, “Soul of a Woman,” in 1998. In addition to R&B, Price sings gospel music — something she’s done since she was a child.