Ready Player One was first released as a novel of the same name by American author Ernest Cline in 2011. The bombastic, Willy Wonka-esque story allowed readers to dive straight in to the Oasis – a virtual world in which people lived, worked, and spent their free time. Seven years after the international best-seller’s release, it was announced legendary director Steven Spielberg was helming the cinematic adaptation of the story, launching the world of Ready Player One into stratospheric popularity.

Ernest returned to write the story, and continued the journey of Wade Watts after he had inherited the Oasis from James Halliday during the Easter Egg hunt.

Ready Player Two delves into the next step of Halliday’s posthumous quest – the mission for the Seven Shards of the Siren’s Soul.

The book itself tells how a new piece of technology changes the world entirely, drastically altering how the world of Ready Player One will continue to evolve. 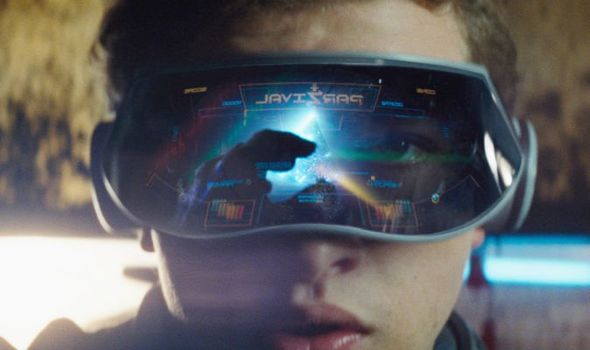 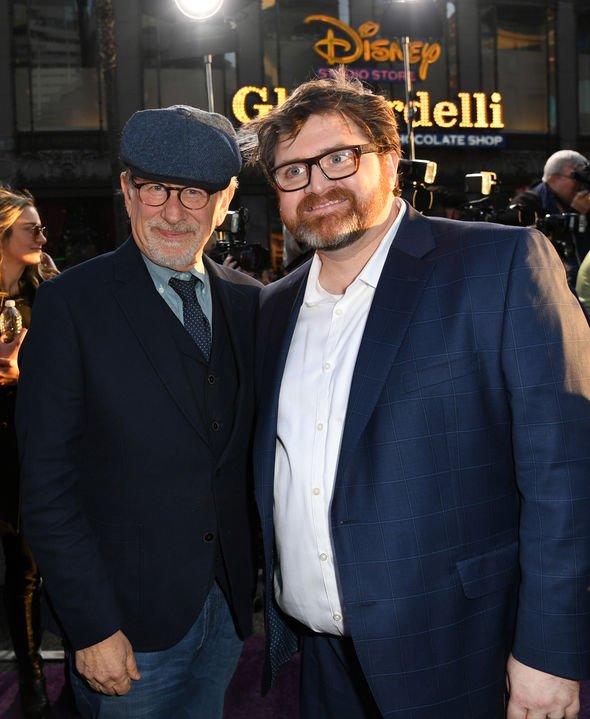 The release of Ready Player Two has kickstarted some excitement in the fandom, as it may be the first step to the second film in the franchise beginning production.

Author and Ready Player One creator Ernest cline recently spoke exclusively to Express.co.uk about his new novel, and indeed how the second film in the franchise is shaping up.

First, the writer explained why he decided to dive back into his fictional world, saying: “I envisioned one story that took place after Ready Player One that kind of showed [Wade] struggling after taking control of the company.”

He added: “But I had always intended to write a Ready Player Two.” 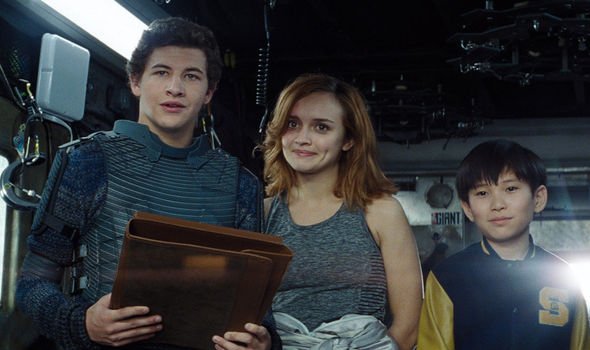 Touching upon how the second movie in the series is coming along, Ernest explaine he couldn’t give any specifics.

Ernest said: “It’s all up in the air at the moment because Hollywood is in stasis.

“Like, when are the new Batman or Matrix movies coming out? It’s too early to say.”

Despite this, he teased: “But I know there are… the conversations with the studio have begun about making a movie based on this book [Ready Player Two] so, it definitely could happen.”

The 48-year-old then laughed: “My country needs to sort itself out first, and then I think i’ll have more news.”

No official news on a sequel to Ready Player One has been announced just yet, but Art3mis actor Olivia Cooke recently claimed she “didn’t think” she’d be in the sequel.

She said: “I haven’t read the new book yet. I don’t think I’d be in the sequel just because if it goes directly after the first one, then I’ll be b****y 40 by the time it comes out.”

Ready Player One was a massive success, garnering $582 million at the box office on an approximate $155 million budget.

The film holds an approval rating of 72 per cent on Rotten Tomatoes, and included a collection of positive reviews.

Ernest also spoke briefly about how he wants to write a third book in the Ready Player One universe, focussing on Halliday, Ogden Morrow, and his wife Kira.

Ready Player One is available to watch on Netflix now.

Ready Player Two is out now, published by CENTURY.