How do you turn the latest crop of social media influencers – many with tens of millions of followers – into traditional television stars? That’s been the question that networks and producers have been asking for years.

It’s also the question that Wheelhouse Entertainment, the business created by Leftfield Entertainment founder Brent Montgomery, thinks it has found the answer to via its recently launched digital DNA division.

The unit, overseen by Wheelhouse Chief Strategy Officer and Montgomery lieutenant Ed Simpson, is working with a slew of social media stars such as the kids behind Los Angeles’ Hype House, David Dobrik and beauty influencer Nikita Dragun.

It is working with these youngsters to build businesses outside of their phones and ultimately become household names.

Simpson told Deadline that five years ago it tried to take a number of social stars in the linear ecosystem. “We did that really early on in cable and broadcasting. What we found was that the audience didn’t follow across,” he said. “The audience of a 20-year-old influencer isn’t subscribing to cable. But what they are subscribing to is Netflix and now they’re also subscribing to HBO Max and Hulu and Disney+ and all of those kind of things. What we were trying five or six years ago, it was the right idea at the wrong time and now it’s the right idea and it’s the right time.”

One of the group’s priorities is The Hype Life, a reality docuseries around The Hype House – a group of creators in LA whose members have more than 150M TikTok followers. It is on the verge of a streaming deal for the series, which will take viewers inside the group’s communal mansion in a fly-on-the-wall manner.

Wheelhouse Group Chief Content Officer and former CAA alternative co-head Eric Wattenberg said that one of the things that has happened with the streaming revolution is that demographic concerns have gone away. “When you’re dealing with a cable network they need to know that you’re going to hit their demo or you’re going to be good for ad sales. That’s gone. Now, all that matters is eyeballs paying a monthly fee. They’re all worth six bucks a month,” he said. “It has democratized it all so [young viewers] are as valuable to anyone if they bring some eyeballs because all that matters is the monthly subscribers.”

He added that if a streamer can snag 10% of an influencer’s TikTok following, shows like this will be a hit. Marketing, done in the right way and focused on the social platforms like TikTok, YouTube, Twitch and Triller, can also help find this audience. “[Cable networks] don’t have that in the arsenal of things they can do when they’re putting together a Pawn Stars. We know we can to tell 200 million people about the show at once.” 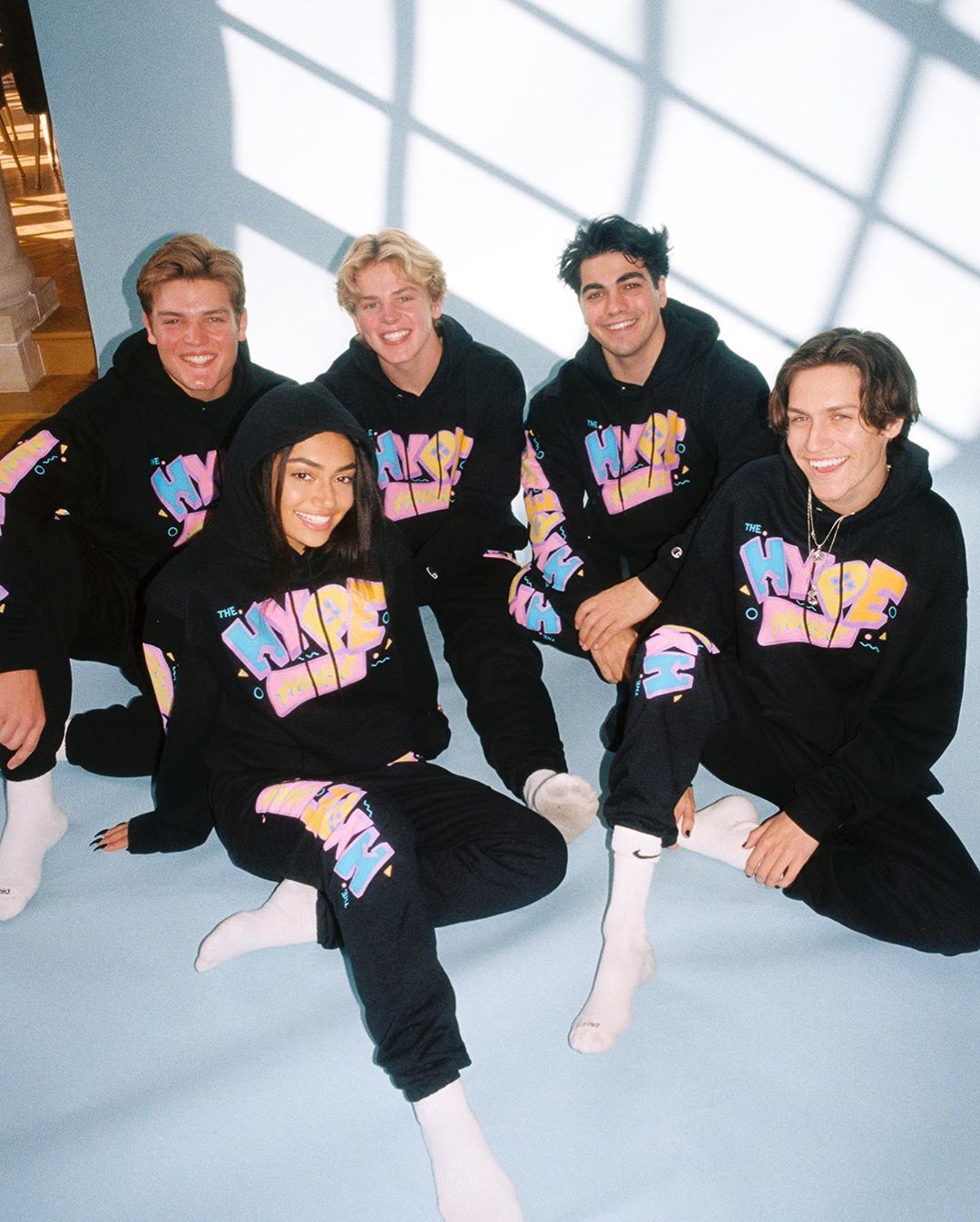 There is also the opportunity to expand the world of hype houses and turn it into the millennial version of The Real Housewives franchise. The people in the houses may come and go, but the houses themselves will continue to generate new stars. Wattenberg said that it is in talks with many of the big social media houses in Europe, where there are the likes of The Jet House in Spain, as well as houses in Atlanta and Tennessee. Even Rihanna has her own TikTik house in LA, based around her beauty brand Fenty. “From my old school TV days, this could be a Housewives where we’re going around from city to city,” he added.

The Hype House series is one example but Wheelhouse is working with a raft of other digital influencers, but it’s not just about the number of followers.

It is working with beauty influencer Nikita Dragun on a number of projects including building out her YouTube following, TikTok, Snapchat and podcasting before moving into longform content.

“What I love about Nikita is that she hits home on so many levels. She is this LGBTQ voice, leading light pioneer and real sort of inspiration in that space. She has this amazing comedic sensibility and timing and she has this curiosity, which you want from talent,” said Simpson.

The constant grind of producing daily social content, however, means that many of these stars don’t have the time or ability to scale their business, which is what Wheelhouse does for them, in addition to work with its other brands such as its documentary producer Campfire or live event producer Den of Thieves.

Not every social media star will translate into television, however.

“The democratization of social media means you end up with a much larger group of people who have big followings, who have bubbled up. Social media has really become America’s Got Talent but for the world. But that doesn’t necessarily translate to talent. You could have a huge amount of following but not have that multi-hyphenate talent,” Simpson added.

The ones that do generally don’t need the cheque that comes with a Netflix or an HBO Max series given the lucrative marketing dollars being sent their way. However, what they do want is legitimacy. “So many of these influencers don’t feel that they justify the attention that they’re getting. They put content up on YouTube or Tik Tok and the algorithm does its magic and they think ‘I’ve got millions of people looking at me and all I’ve done is just be me’,” he added. “When they start to think about the long form world and the linear world there’s a huge demand and desire because it creates a validation for them and for their talent. It creates a longevity for their careers as well. If you look at the average length of a social media star it’s only a few years and sort of they peak, so, by bringing them across and building their business in a more traditional way they have a foundation that means they can have a much longer career.”

“These shows are the first step of the evolution,” Wattenberg added. “Everybody knows these kids for 90 seconds at a time or less. Now we’re going to actually give you 22 minutes or whatever it is and you’re going to see what happens when they’re not making the videos in the rest of their lives. We already know how many millions of fans are craving that.”