Dana Wilkey, who appeared as a “friend” during season 2 of The Real Housewives of Beverly Hills has become quite a sleuth on Erika Jayne and Tom Girardi’s divorce. Wilkey has been digging through court documents and transcripts and believes the couple is broke. 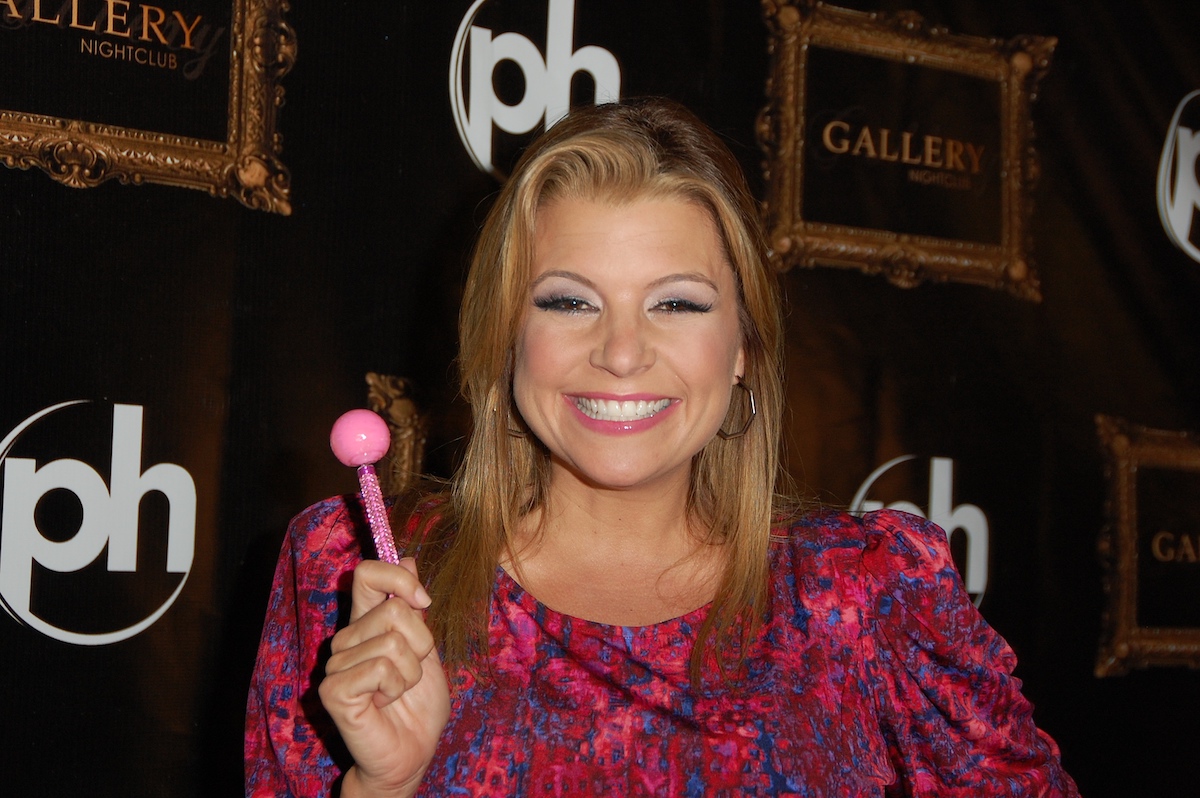 “There is no money,” Wilkey asserted on the Behind the Velvet Rope with David Yontef podcast. ” I mean, let’s just be really clear. At no point did Tom go to Erika, ‘Listen, there’s no way I’m going to get away with what’s happening to me.’”

“There’s no way he was like, ‘I’ve got this Swiss account somewhere that I’ve got, you know, hidden my assets,’” she continued.

“When you’re at this level of problems with litigation involving companies like Boeing, your bank statements will be scrutinized in every facet to a degree. Again, I fathom there is no moving money. Like an imaginary TV show, CSI, whatever to, to get away from that.”

Girardi was accused of embezzling millions of dollars from plane crash victims shortly after the couple announced their divorce. Settlement money awarded to the families of the Lion Air plane crash in 2018 instead lined Girardi’s pocket. That money was allegedly used to fund Jayne’s lavish lifestyle.

Wilkey doesn’t think finances came up as a conversation between Girardi and Jayne. “In fact, I would say that he probably hid it from her for a while,” she asserted.

“But what does bother me about the situation is that one of the companies that was involved in some of this sketchy stuff was Girardi Financial,” she said. “And Girardi Financial has Erika listed as a secretary and a director on the company.”

“So if she was involved at that level with that company, then I would say that it’s going to be really hard for her to distance her knowledge of what was transpiring,” Wilkey said. “Because legally she’s responsible to a degree as a secretary for compliance of a company.”

Did Erika Jayne know what was going on?

Was Jayne in the dark or was she aware of what was occurring? “I think that there’s serious public evidence that states that she may have, yeah,” Wilkey said.

“He could have defrauded her,” Wilkey said. “And put her name on the company as a secretary, without her permission and made her a director without her knowledge. But again, the bank statements don’t lie.”

“If he put $20 million through a company that she was involved in. And then had another company that she was involved in, they’re going to want to ask the question of Erika,” she continued. “What did he tell you these funds were for or from rather, right? She’s going to have to have an answer for that because you have a fiduciary duty to a certain degree as a director of a company to ask that question.”

01/04/2021 TV & Movies Comments Off on 'RHOBH': Dana Wilkey Believes Tom Girardi and Erika Jayne Are Broke
Recent Posts
We and our partners use cookies on this site to improve our service, perform analytics, personalize advertising, measure advertising performance, and remember website preferences.Ok