KATHRYN Edwards has revealed her true feelings for her ex-co-star Erika Jayne after she was accused of "stealing $25million from orphans."

The Real Housewives of Beverly Hills star has faced consistent backlash from her co-stars after her scandal came to light. 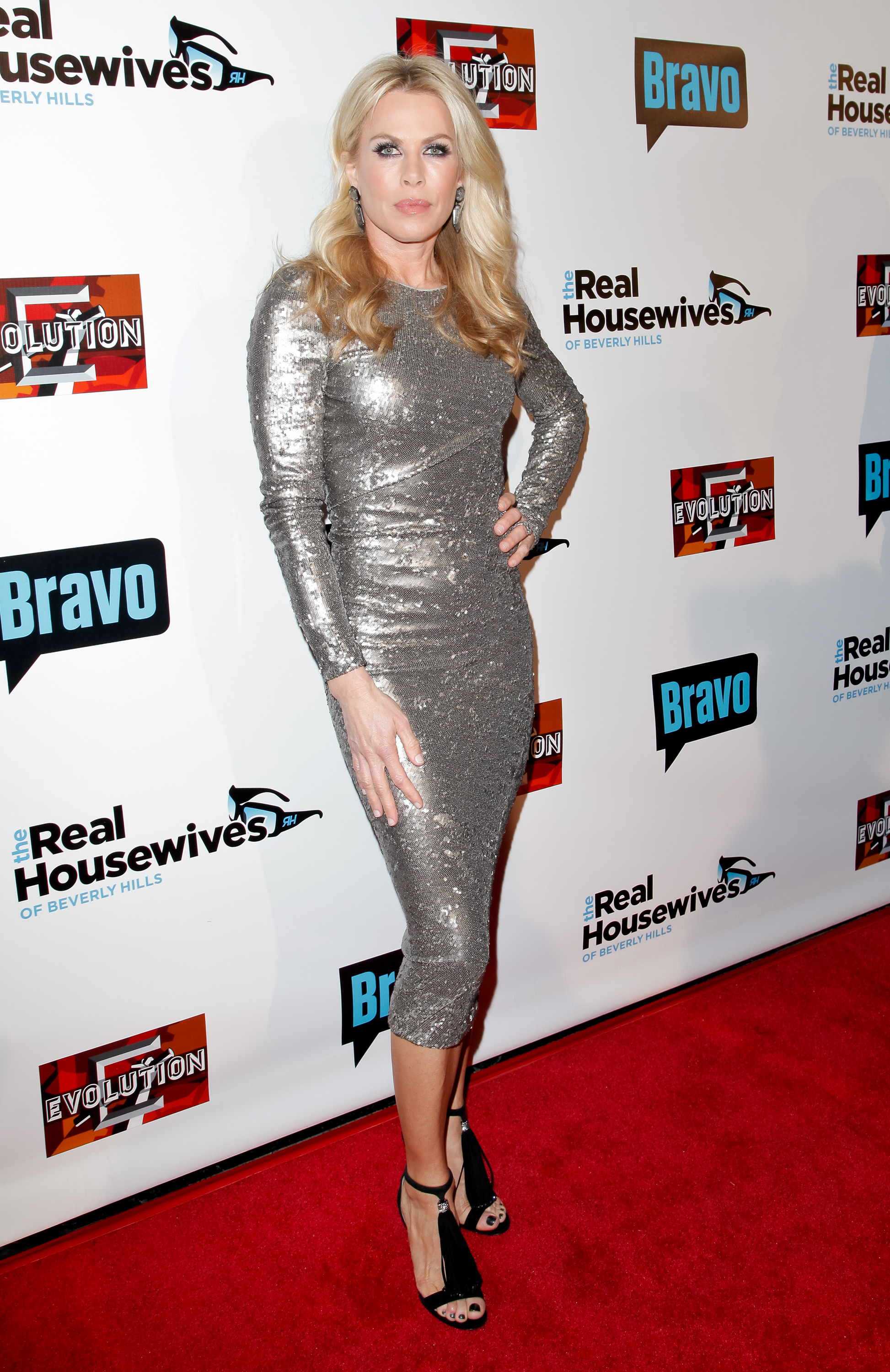 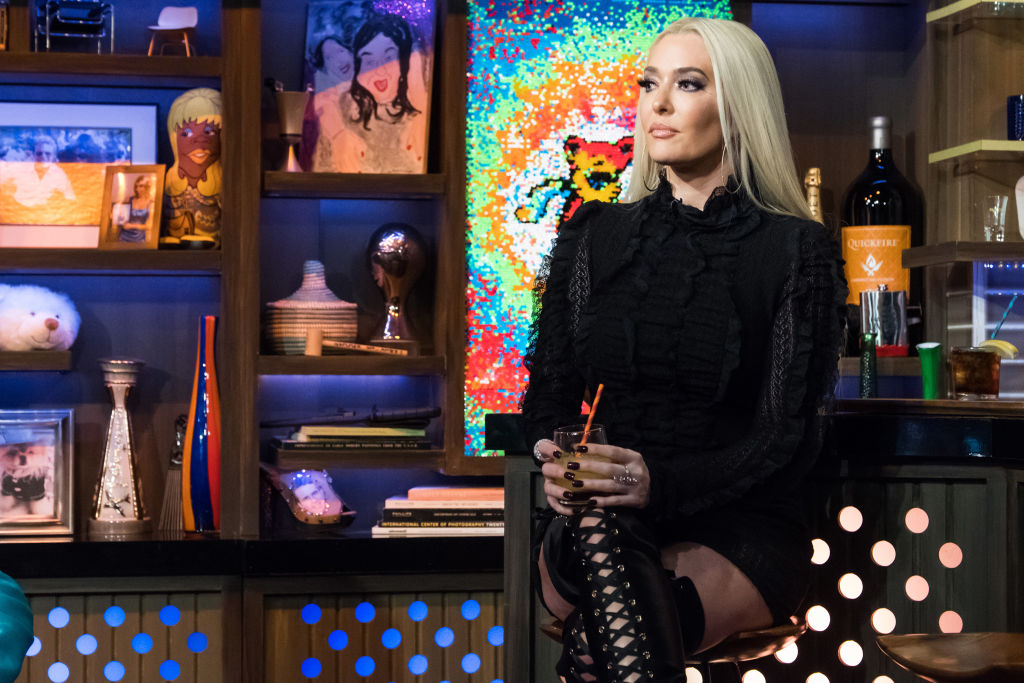 Kathryn, 56, has opened up about her relationship with Erika, 50, and shared her thoughts on the accusations of embezzlement and fraud.

In a conversation with David Yontef on his Behind The Velvet Rope podcast, the Bravo alum slammed her ex-co-star for her "cold" behavior towards the Lion Air victims.

The Wisconsin native explained that although she doesn't think Erika knew "everything" Tom Girardi was doing, she believes her to be "no dummy" and is convinced of her "survivor mentality."

"You made a choice to marry this guy who she probably saw things at the restaurant all the time of taking care of her and the way he talked to her, when he ordered a drink, she probably knew what she was getting into," she asserted.

"I think that she knew that the money was coming from the law firm. And I think that, I don't think she's a dummy to, to think that that kind of money for the amount of money that they were spending is growing on trees."

Kathryn then slammed Erika for not "giving back" the gifts she received from Tom to the "rightful owners", including the family members of the victims of the Lion Air plane crash.

"Seriously. I mean, if that money is owed and she's like, well, those were all gifts, gifts from what? From the money that he stole from the law firm? Give the s*** back," she ranted.

"Give it to the rightful owners. I would be so beyond embarrassed to ever talk about what I spent at, go get my damn hair done, to drive a Range Rover, to do any of that stuff when all of these victims are owed money.

She continued: "And these are, The Lions Air people, it's different. These are, that was a wrongful death.

"Those people are gone, but the people that are living that are the victims, those burn victims from that fire, I cannot, I cannot in any way, shape or form be okay with any of that. That to me is sick," Kathryn claimed.

Although Kathryn did not hold Erika fully accountable for her husband's alleged crimes, she hoped her peer would at least show "remorse" to those who have been harmed in his business dealings.

"I would just say, if she wants to hold a ground, that she knew nothing because she has to, and that's what her lawyers are, you know, counseling her with, fine.

Both Erika and Kathryn joined the cast of RHOBH in 2015, though the former model only made it one season before she was axed.

Erika has made it through to season 11 despite allegations that emerged last Fall in regards to her husband Tom Girardi.

Tom was accused of embezzling millions from clients, leaving his law firm $101 million in debt.

His estranged wife has also been hit with a $25million lawsuit after their "sham divorce" this past November. 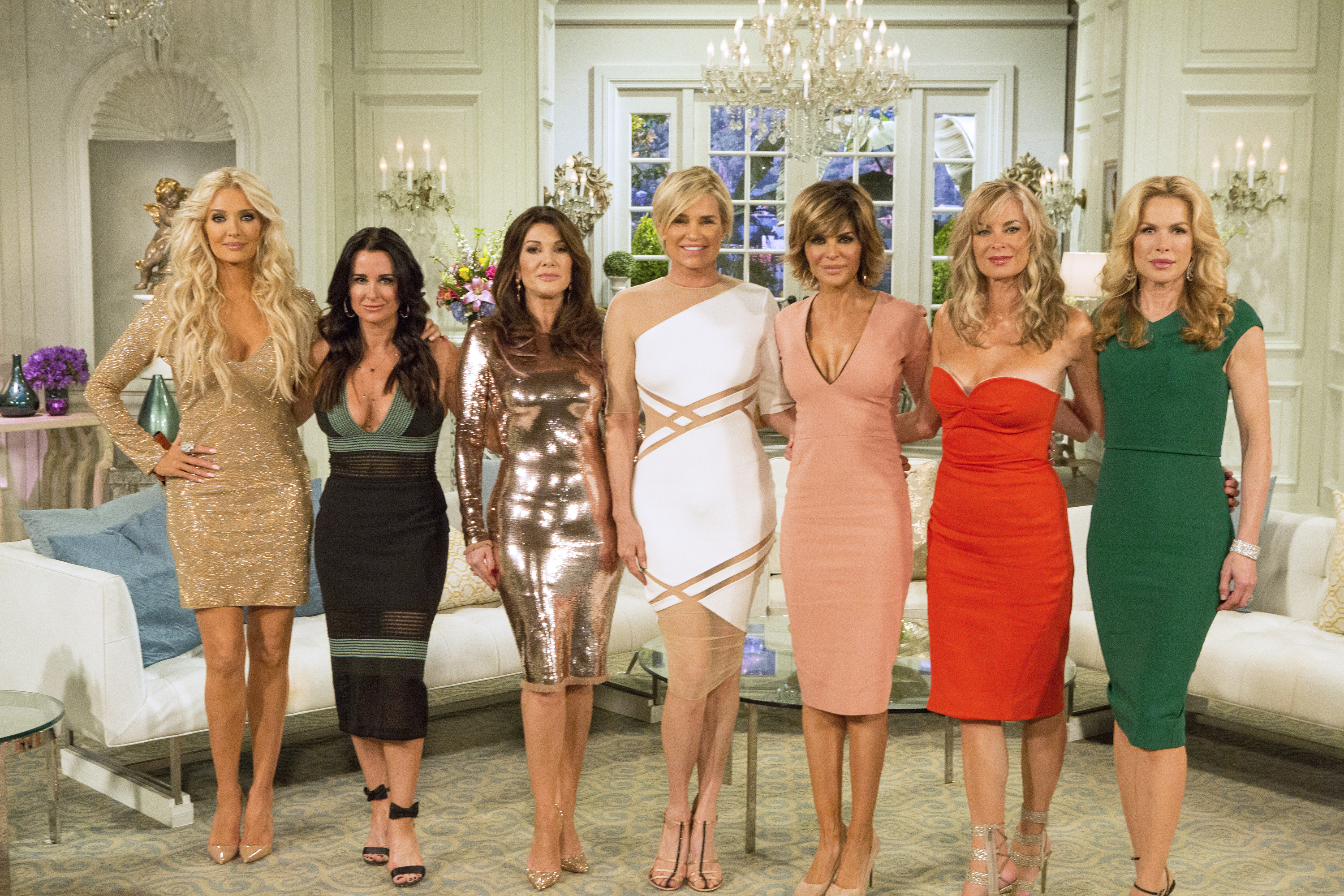 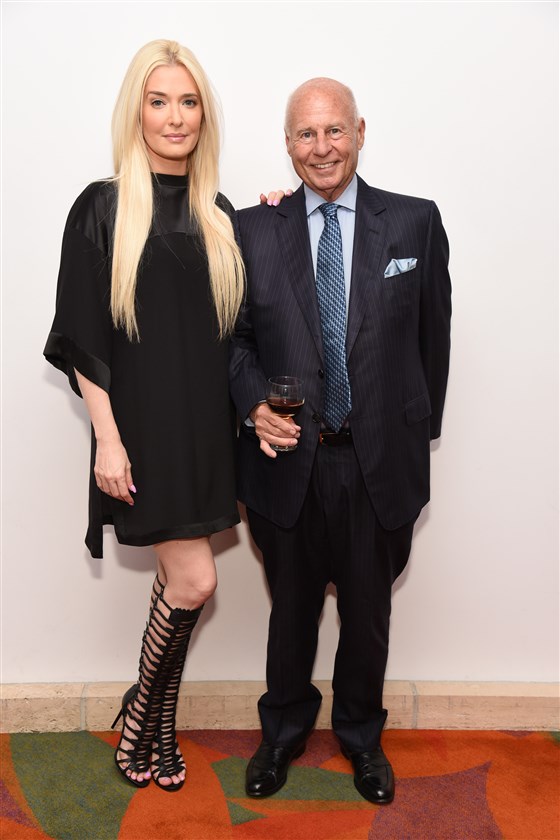 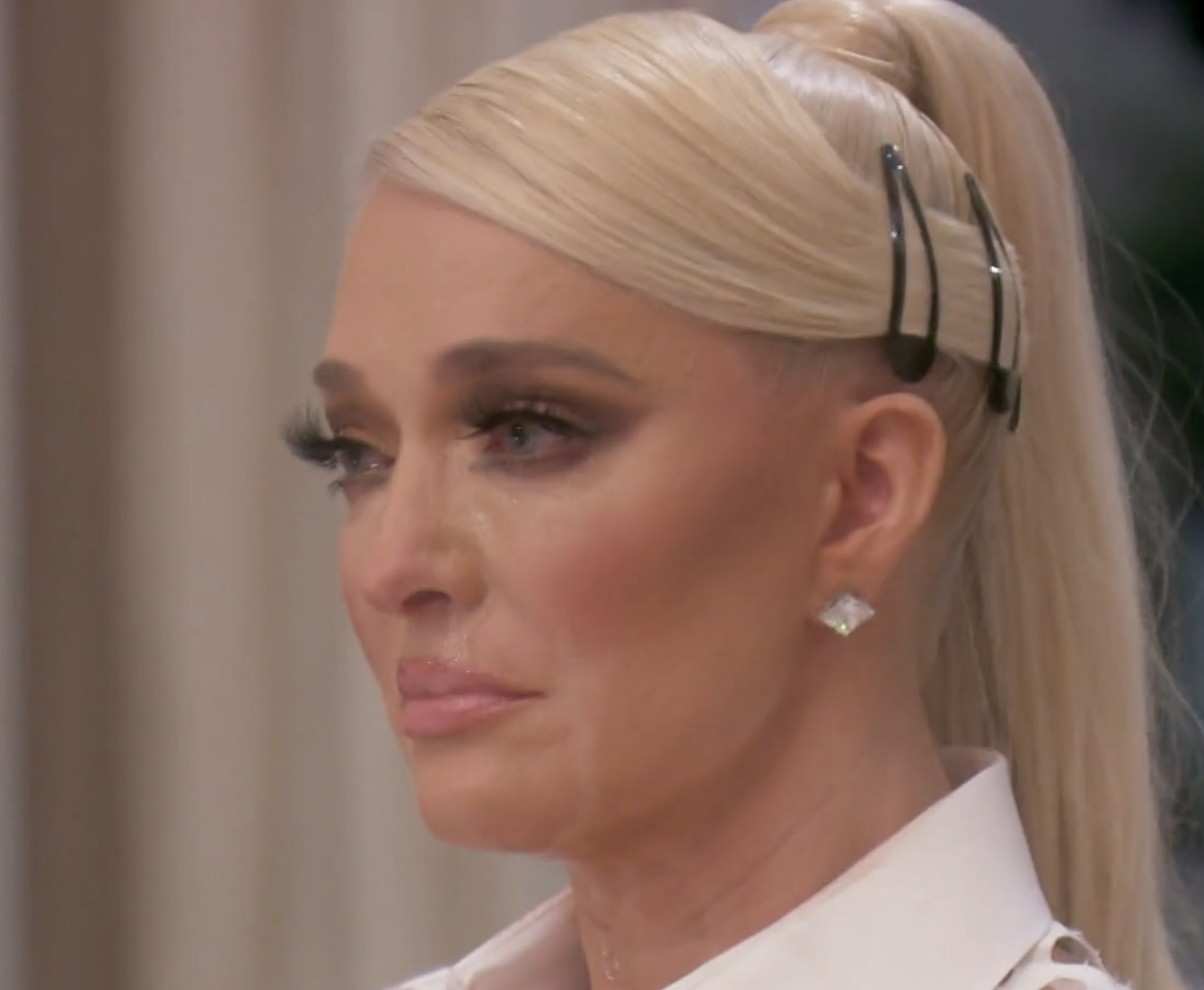