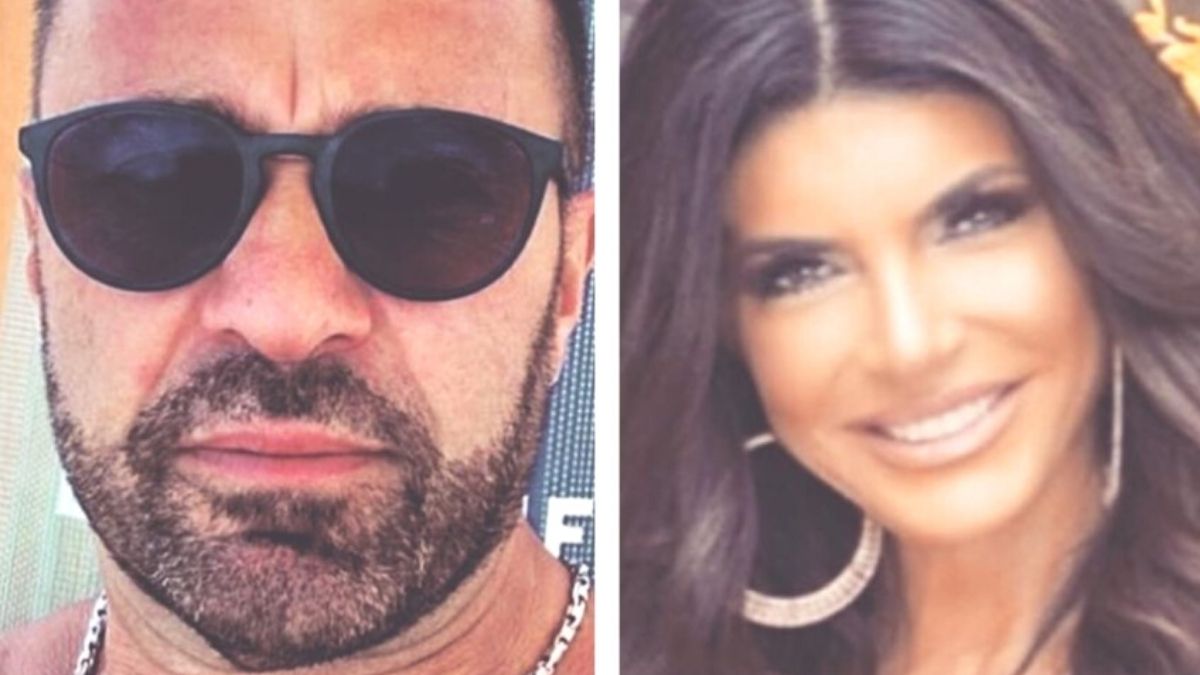 Teresa and Joe Giudice from The Real Housewives of New Jersey have finalized their divorce. The couple was married for 20 years and has four daughters.

Additionally, they have listed their home in Towaco, New Jersey, for sale. Joe currently lives in Italy, and Teresa lives in New Jersey with their daughters.

It was reported they were separating in December. At the time, they were not looking into divorce.

Teresa and Joe Giudice are divorced

Other cast members on RHONJ encouraged the divorce. Teresa’s brother Joe Gorga confirmed they were working on divorce filings in April on Watch What Happens Live.

Teresa and Joe have been through the wringer. They both served time in prison for fraud. 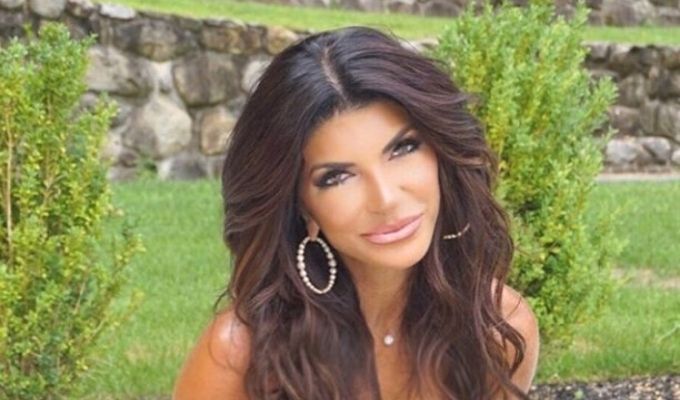 In October 2014, they both pled guilty to mail, wire, and bankruptcy fraud. Teresa served 11 months while Joe served three years.

After prison, Joe was deported back to Italy, and he still resides there.

Teresa has opened up on RHONJ about her resentment towards Joe. This is likely what led to the divorce filings.

She said she blames him for her prison time and missed time spent with her mother, who died in 2017.

Joe also seemed to feel resentment towards Teresa, making awful comments about her on RHONJ.

Their divorce may play out in season 11 of RHONJ

In the season 10 finale of RHONJ, Teresa and Joe met up in Italy and decided to separate for good. She admitted that she has not been happy for a very long time.

They both still claim that their 20-year marriage was overall happy. They also say they are in a pretty good place and want to do what is best for their daughters.

Joe will appear via FaceTime on season 11 of RHONJ, and their divorce will likely play out during the season. 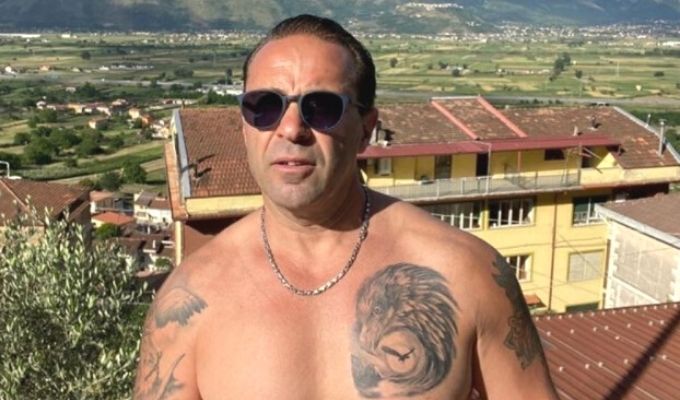 Joe recently confirmed on Instagram that while the couple is divorced, they are starting a new business venture together.

They will be working on a new adult toy line called Zalo USA.

Joe captioned his latest Instagram photo of himself and Teresa, “So I guess you can say we’re back together… just not as husband and wife, but as business partners.”

We wish them both the best with their business as they navigate their new lives apart.

The Real Housewives of New Jersey is expected to return in late 2020 on Bravo.