Series producer Roberto Aguirre-Sacasa took to Twitter to reveal the first official poster for Riverdale’s fifth season. Not only will the series undergo a dramatic time jump when it returns to the CW and Netflix, but it could also feature the surprise return of a major character.

Jason Blossom (played by Trevor Stines) could make yet another return to Riverdale when the unpredictable teen thriller returns next year.

The new poster confirmed the series will be back with its delayed fifth season soon following production being put on hold by the outbreak of coronavirus.

Roberto Aguirre-Sacasa released the first look on his personal Twitter page, revealing a simple yet sinister first look at the new instalment.

Season five’s first poster features what appears to be a zombified hand emerging from the ground, or even Sweetwater River, the supposed location of Jason Blossom’s murder. 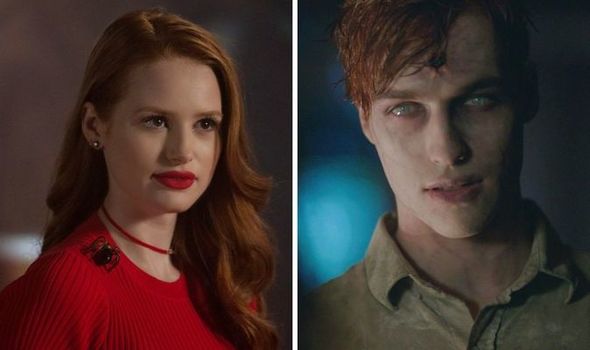 We will use your email address only for sending you newsletters. Please see our Privacy Notice for details of your data protection rights. Cole Sprouse salary: How much is Cole Sprouse paid for Riverdale?

Although supporting star Trevor Stines has made occasional appearances in flashback, the twin brother to Cheryl Blossom (Madelaine Petsch) kicked off the first season when he was discovered dead.

As the twisted mystery unfolded, it was eventually revealed Cheryl’s brother was murdered by his own father, Clifford Blossom (Barclay Hope).

By evoking the discovery of Jason’s body in Sweetwater River, the poster may have revealed a supernatural twist will bring him back from the grave. 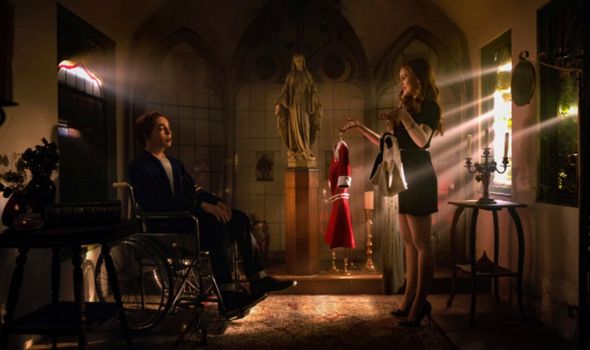 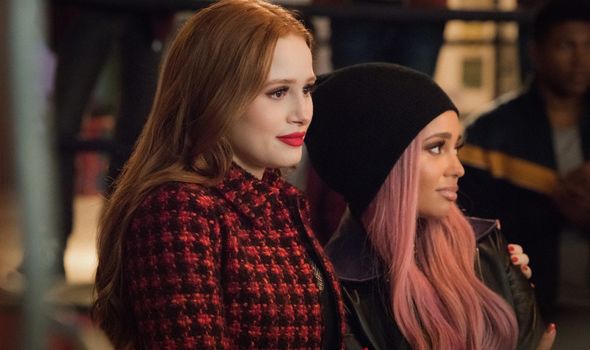 Jason already made a rather morbid comeback in season three when Cheryl was brainwashed by the Farm, a cult which convinced Riverdale’s citizens their dead loved ones had risen from the dead.

Moreover, there have been frequent rumours of a crossover with Riverdale’s companion series, The Chilling Adventures of Sabrina.

If the titular teenage witch (Kiernan Shipka) eventually makes her way to Riverdale, her powers of the occult could be used to bring some fan favourite characters back into the fold.

Had the new poster dropped earlier in the year, season five may have been speculated to be bringing back Jughead Jones (Cole Sprouse) from his much teased demise.

However, season four’s ongoing mystery was eventually revealed to be a hoax, so the Southside Serpent won’t be needing dark magic to bring him back to the series.

Although Jason is an obvious pick to revive in the new season, there are plenty of other killed off characters the writers could choose from.

Furthermore, the new instalment is confirmed to be skipping ahead by seven years after the first couple of episodes wrap up the delayed storylines from the end of season four.

With such a significant time gap, there’s no telling which characters could meet their untimely demise in the interim between the gang’s high school years and adulthood.

CW’s adaptation of Archie Comics came to an unexpected halt after production was halted by the coronavirus pandemic earlier this year.

Thankfully, filming was able to resume in the summer and Riverdale’s next batch of mysteries will be revealed in January.

Riverdale will return in 2021 on The CW and Netflix.