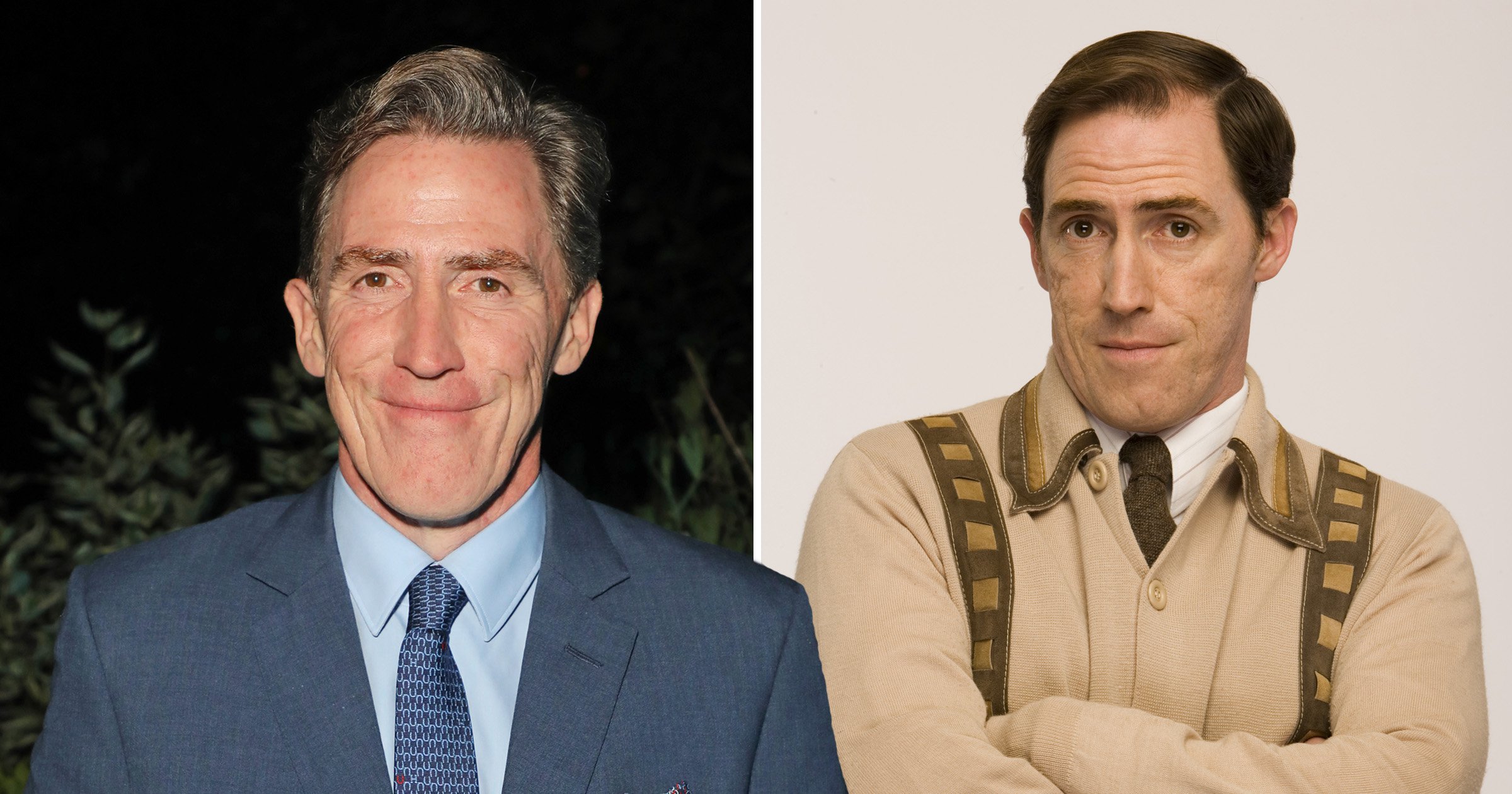 Gavin and Stacey fans have had theories for years on Uncle Bryn’s sexuality, since it was never explicitly stated in the show.

Comedian Rob Brydon, who played the much-loved uncle, has revealed he thinks his character is gay.

Creators of the famous sitcom James Corden and Ruth Jones never said 56-year-old Rob’s character is gay, but the Would I Lie To You? host reckons it’s ‘not ambiguous.’

Appearing on the Table Manners podcast, the Welsh actor was asked if Bryn is gay, to which he replied: ‘There’s a part of me that doesn’t want to say anything because I think it should be in the mind of the audience.

‘Obviously they have written it, but it’s not ambiguous is it. I’d be surprised if he wasn’t.’

He continued: ‘I wonder if he’s just never acted on it. They’ve never said to me, it’s just what’s there in the script.’

Rob noted how Bryn ‘gazes at Larry Lamb, who plays Mick,’ which gives him the impression that he could be gay.

Fans started seriously wondering about uncle Bryn’s sexuality following the fishing trip saga which, to this day, we still don’t know what happened.

All we know is there was an incident involving nephew Jason (whose character is openly gay), and Dave Coaches is the only one who knows the truth.

Gavin and Stacey originally ran from 2007-2010 with three series.

The cast reprised their iconic roles for a hotly-anticipated Christmas special in 2019, which broke records when 18.5million people tuned in on Christmas Day, making it the biggest single comedy episode of a series since records began in 2002.

Several cast members have publicly said they’d be down for another reunion, with Larry saying it would be ‘cruel’ not to give the fans another instalment after the last episode ended on such a cliffhanger with Nessa proposing to Smithy.

‘After the response it got at Christmas, you can more or less be certain that, sooner or later, there will be more.

‘I’m sure the BBC can persuade Ruth and James to write more, so it’s a question of when, not if,’ he said.

Although, the former EastEnders actor said it’s ‘a bloody nightmare’ logistically, with so many people involved with ‘very active careers,’ but he does have dreams of a Gavin and Stacey movie one day.

Joanna Page – who played titular character Stacey Shipman – has also expressed her interest in another special of the Bafta-winning comedy.

While she has ‘absolutely no idea’ if the show will return, she’s open to bringing Stacey back and reckons ‘the whole cast’ would be up for reprising their roles.

Well, we’ll be sitting here waiting not-so-patiently until then!