ROBERT Pattinson's stunt double is working "round the clock" after The Batman star contracted the coronavirus – forcing him to isolate for 14 days.

Production was feared to have stopped on Robert's The Batman movie after the Hollywood actor tested positive for Covid-19. 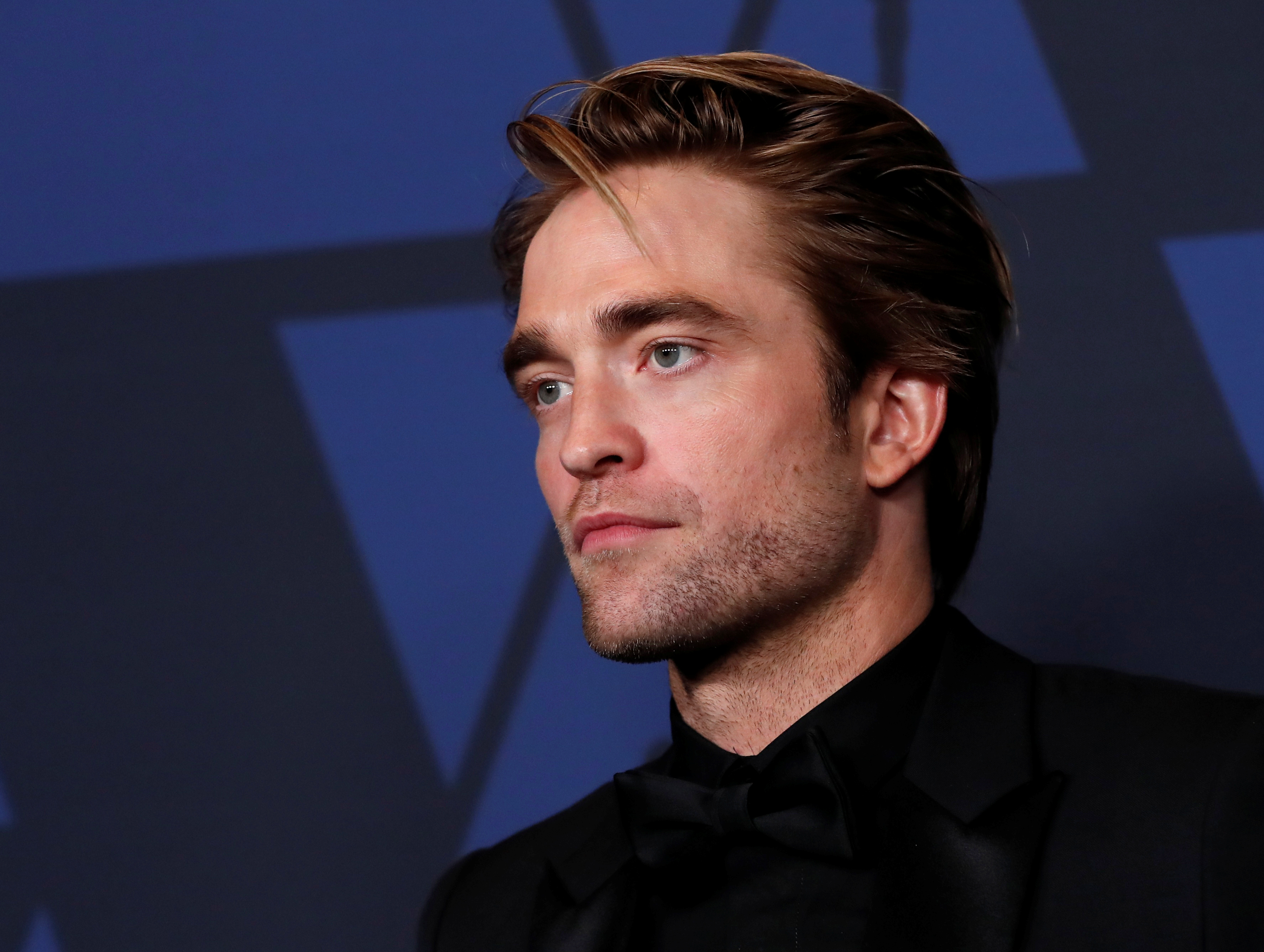 Warner Bros confirmed the news in a statement yesterday which read: “A member of The Batman production has tested positive for Covid-19, and is isolating in accordance with established protocols."

But now sources says pressure is being put on the 130-strong production crew to keep the £100million blockbuster on track as any delays would result in huge costs for Warner Bros.

An insider told MailOnline: "Production staff are working round the clock to get things moving and allow some filming to take place.

"Anything that can be shot and does not involve Pattinson will now go ahead. 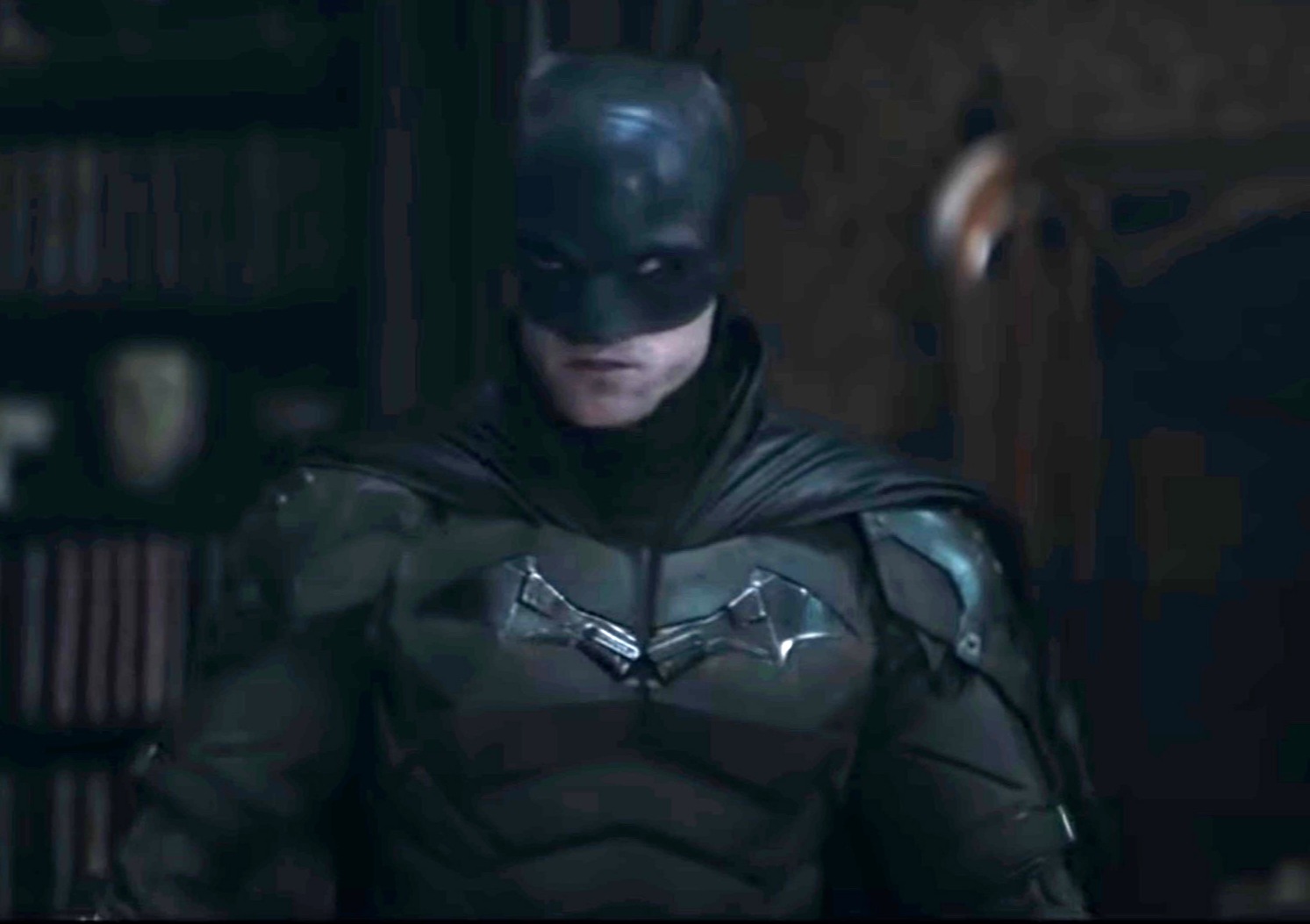 "That includes scenes with his body double. The aim is to get as much done as possible before he returns and the hope is that none of the other actors get the virus."

An insider on the Leavesden studio set revealed the cast and crew were not initially told who had the virus.

And though the movie would not confirm who had contracted the virus Vanity Fair reported "through other highly placed sources that Pattinson was the individual who became sick." 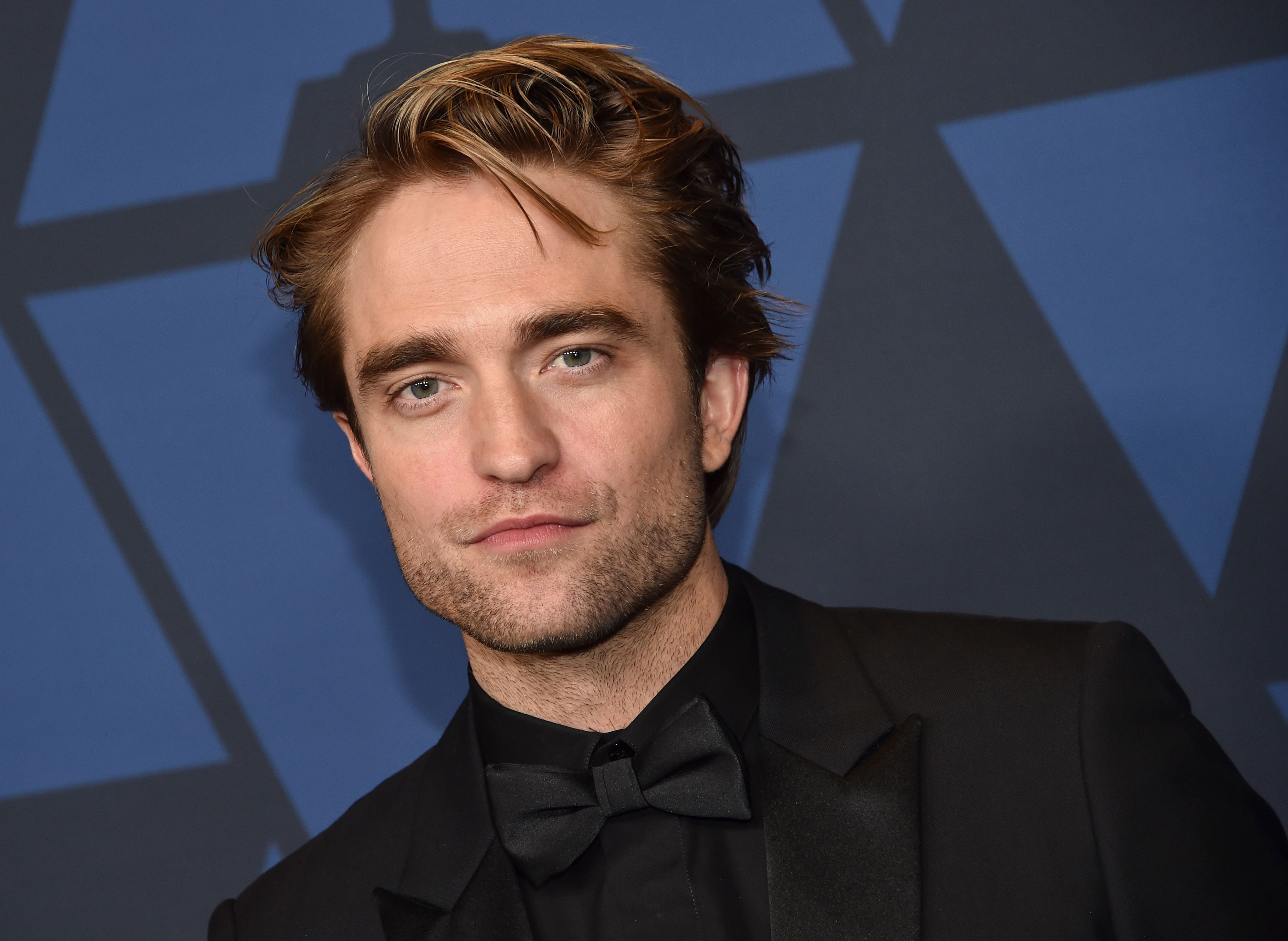 Director Matt Reeves began filming with Twilight star Robert Pattinson in the lead role as the Caped Crusader in early 2020.

But by mid-March, production was put on hold as the coronavirus pandemic swept the country.

Matt previously told fans they had at least another three months of shooting and they hoped to be finished by the end of 2020.

The Batman is currently set for release on October 1 2021.

In late August the first trailer dropped for fans showing Robert’s Dark Knight taking on foes Catwoman and The Riddler.

He faces off against Zoe Kravitz’s Catwoman as he catches her in the middle of a crime.

The pair fight but end in a stand off whereas The Riddler’s (Paul Dano) thugs don’t fare as well as Bruce Wayne beats them to a pulp.

The trailer also gives fans a glimpse of Commissioner Gordon, played by Jeffrey Wright for the first time.

Jurassic World: Dominion was the first major movie to restart production in the UK at Pinewood Studios, with Chris Pratt and Bryce Dallas Howard back on set in July.

Universal Pictures have revealed their extensive measures to ensure the set will remain coronavirus-free, including routine temperature checks to renting out a hotel for the cast and crew for 20 weeks.

09/04/2020 TV & Movies Comments Off on Robert Pattinson coronavirus: Batman crew work 'round the clock' with star's body double as he isolates for 14 days
Recent Posts
We and our partners use cookies on this site to improve our service, perform analytics, personalize advertising, measure advertising performance, and remember website preferences.Ok