The British actor passed away at a hospital in Florida on Thursday. 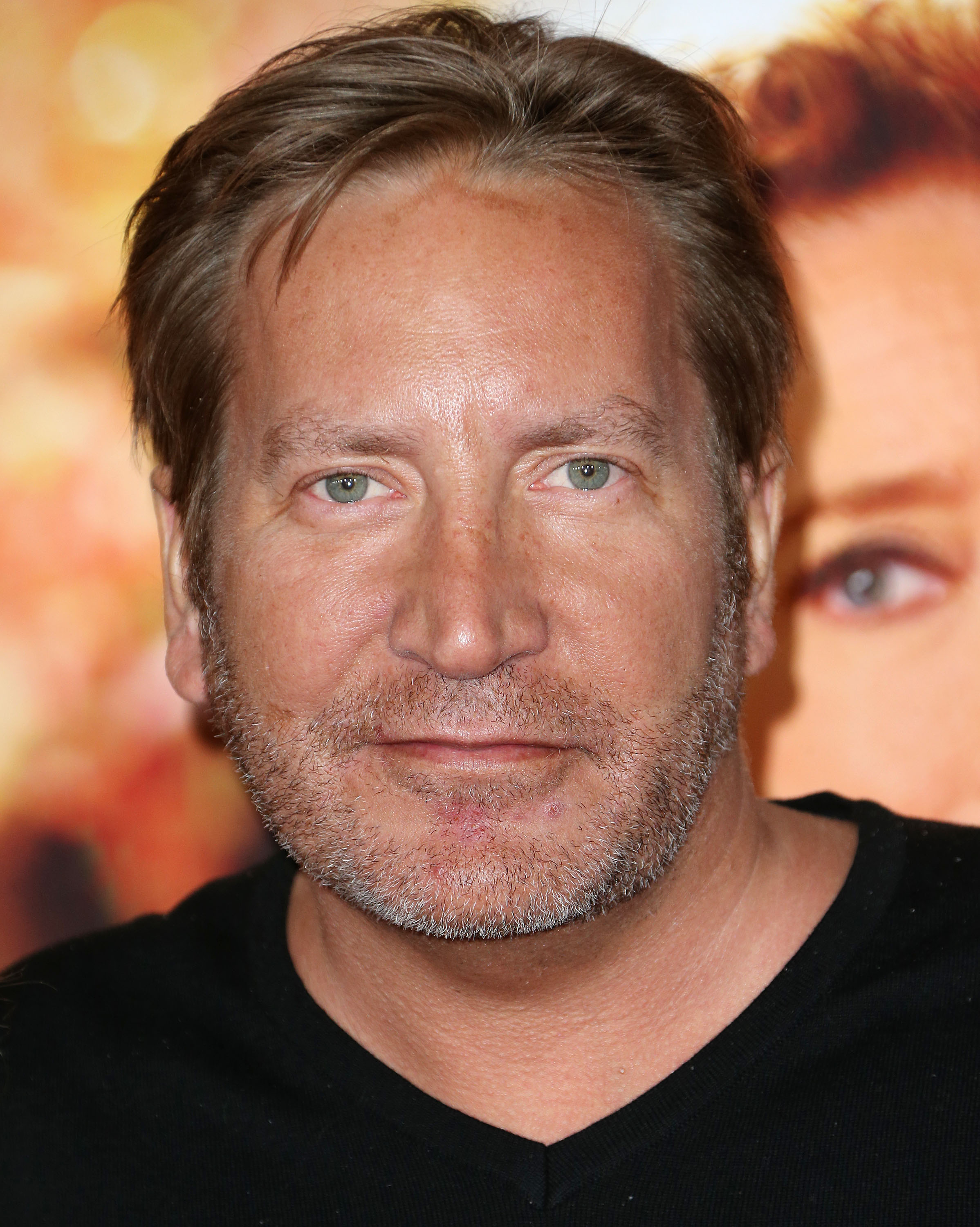 His manager confirmed he died after a short illness but did not go into further details.

Ronan was born in Cambridge and brought up in South Wales.

He made his debut in 1989 show Traffic and appeared in TV shows such as Birds Of A Feather, Lovejoy, and Gimme Gimme Gimme.

He also appeared in mini series The Buccaneers in 1995 with Mira Sorvino before hitting the big screen opposite John Malkovich in Shadow Of The Vampire. 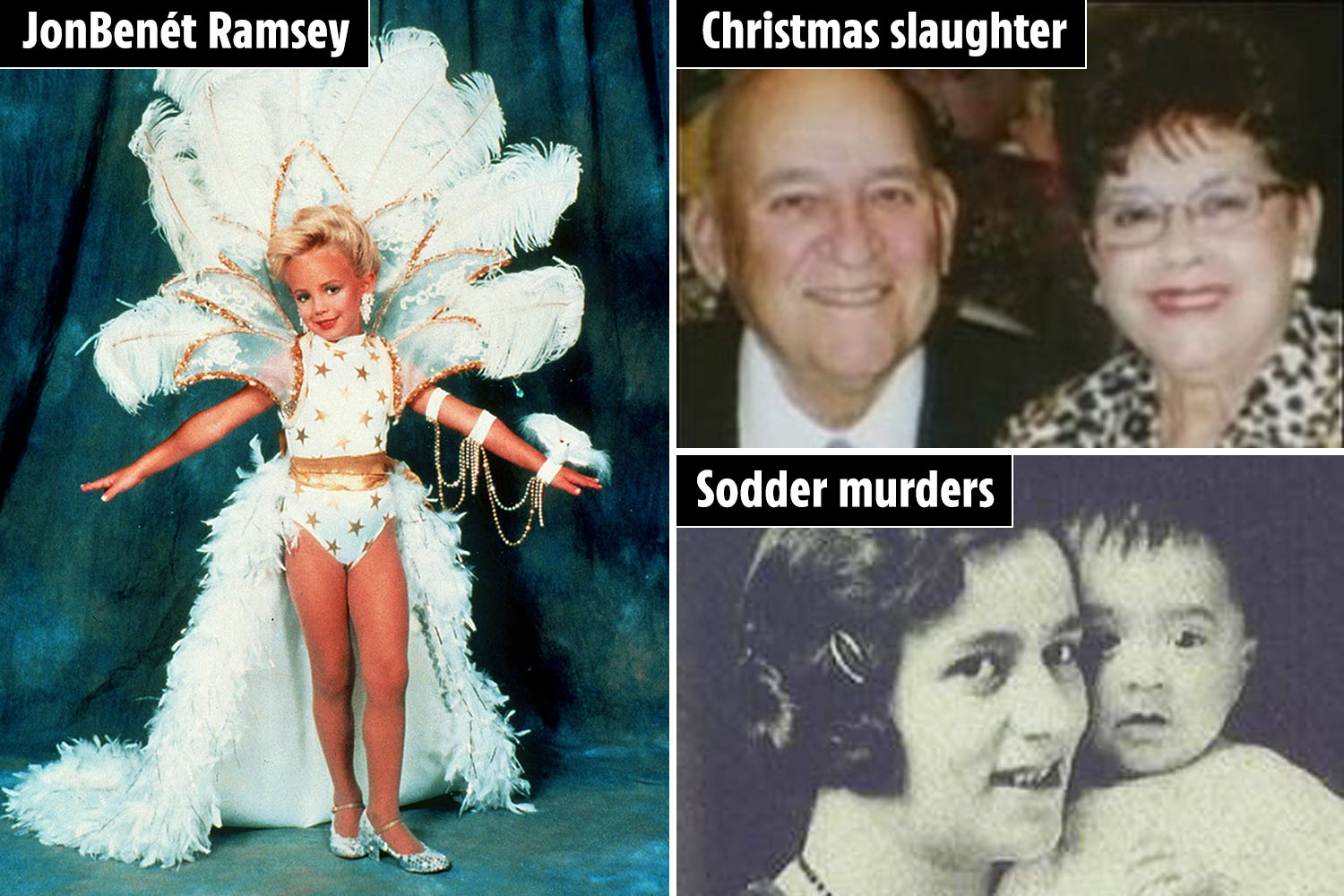 Worst Christmas killings from slaughter over gifts to shooting spree 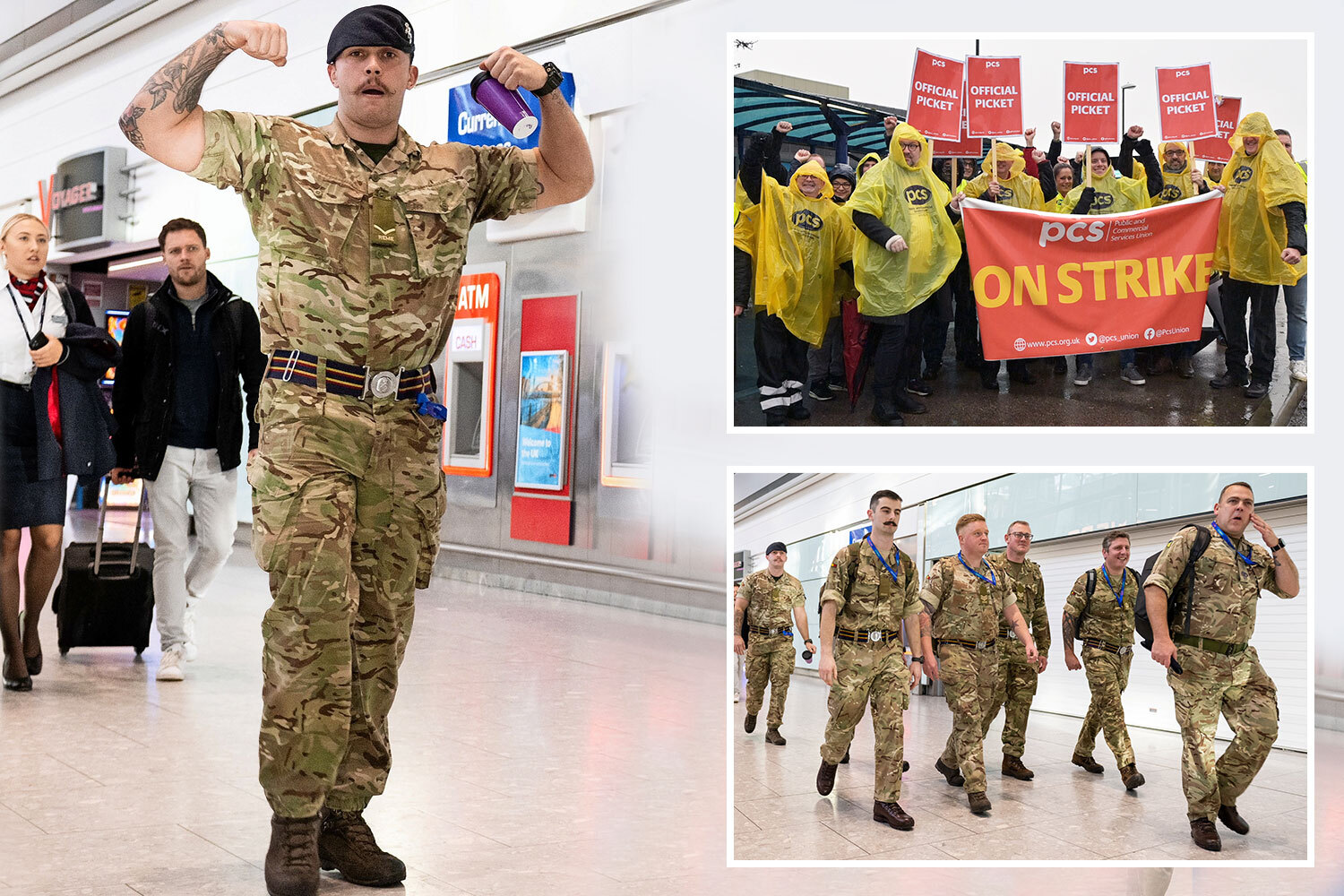 The actor waslater known for his roles in Rome, Dracula and 2017 crime film The Snowman. 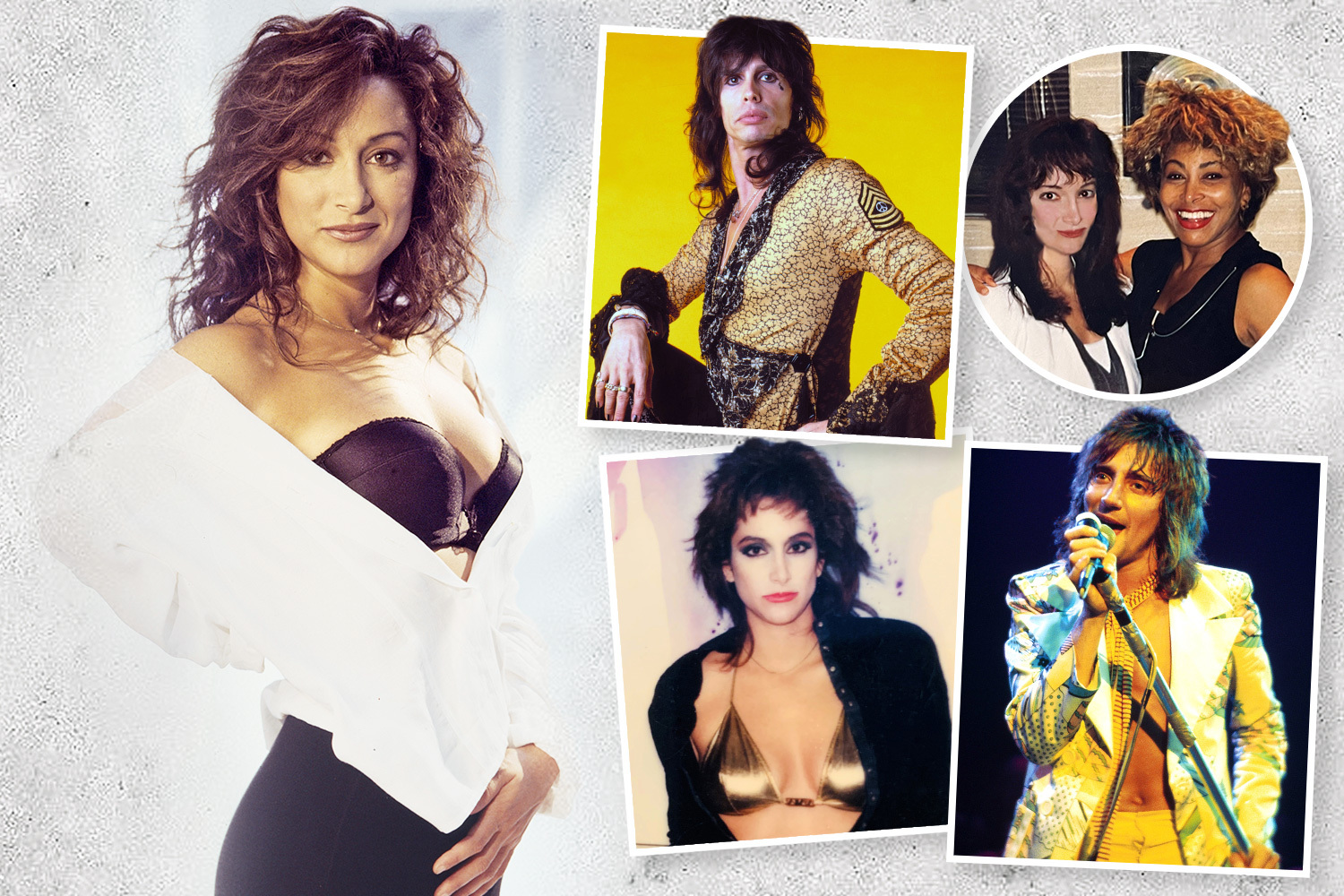 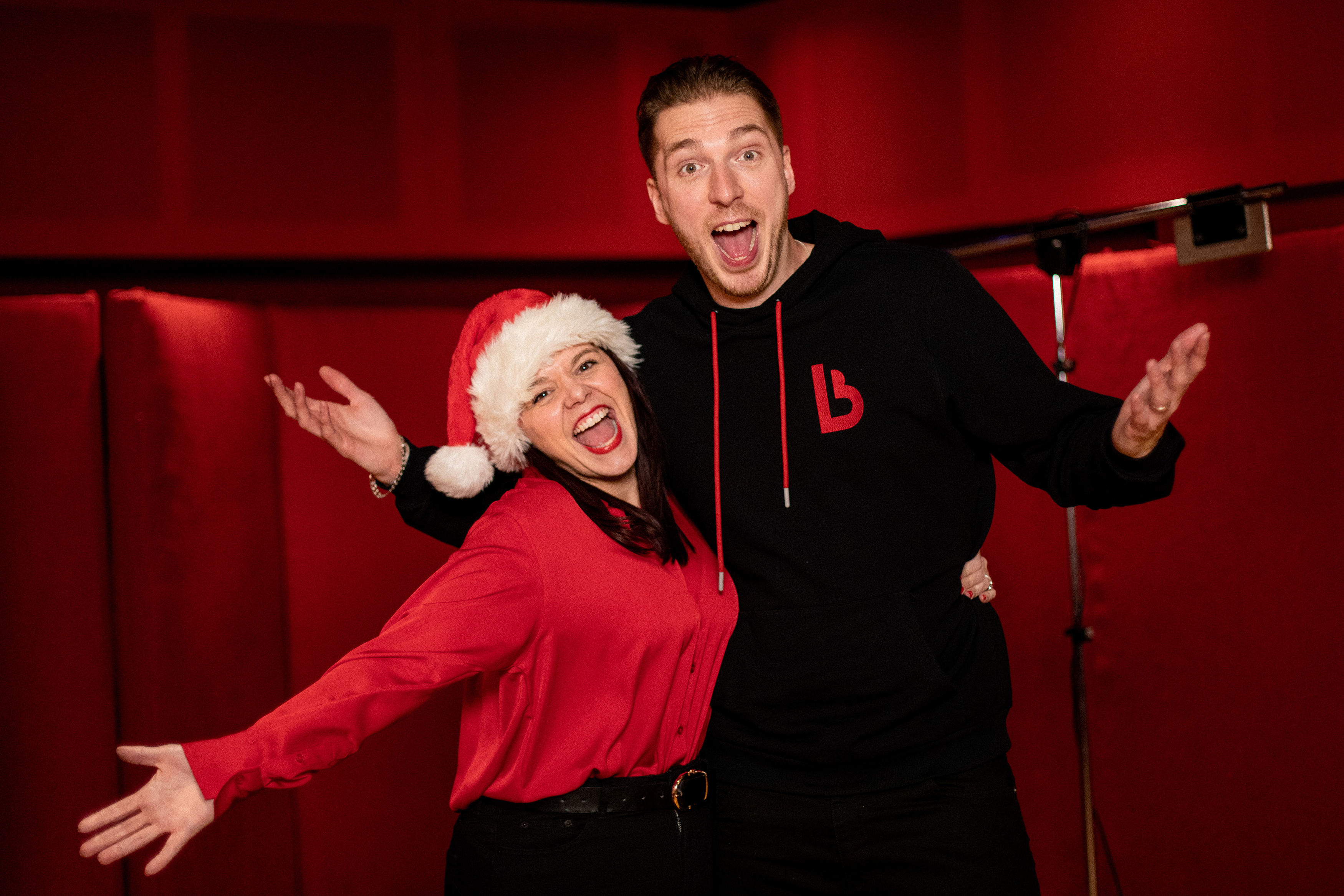 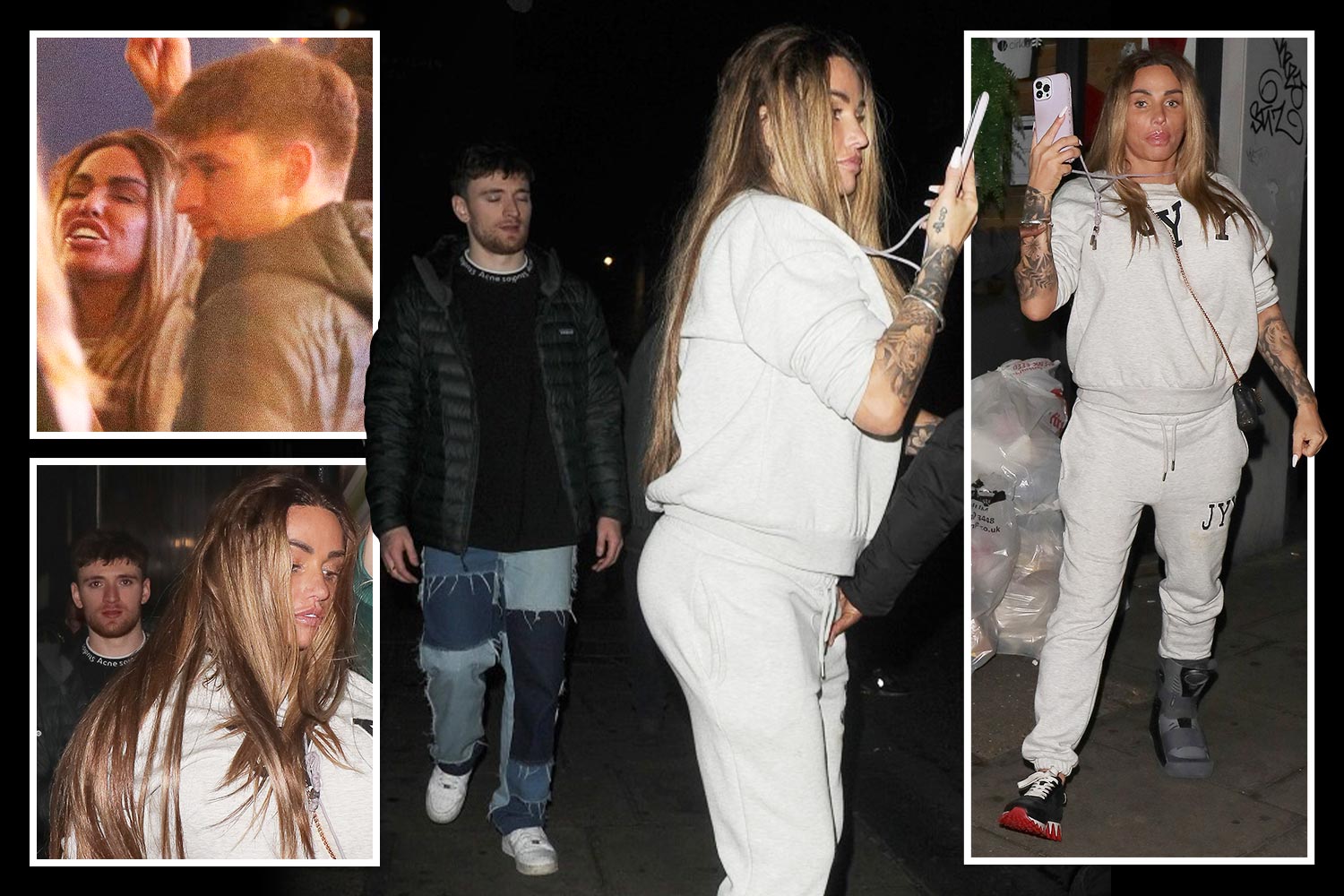 A private service will be held for family in the coming days, while a Celebration of Life will take place in London next year. 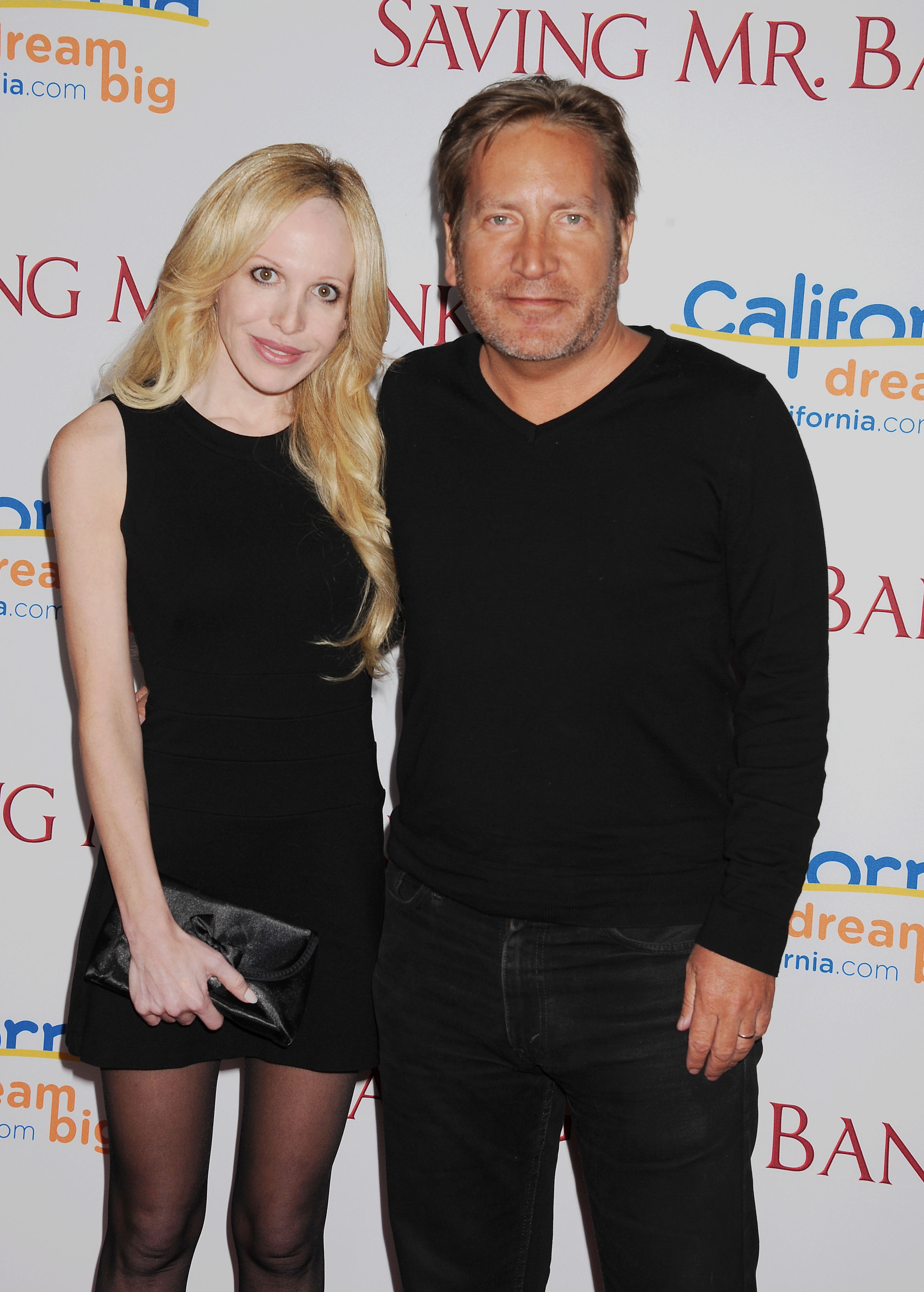 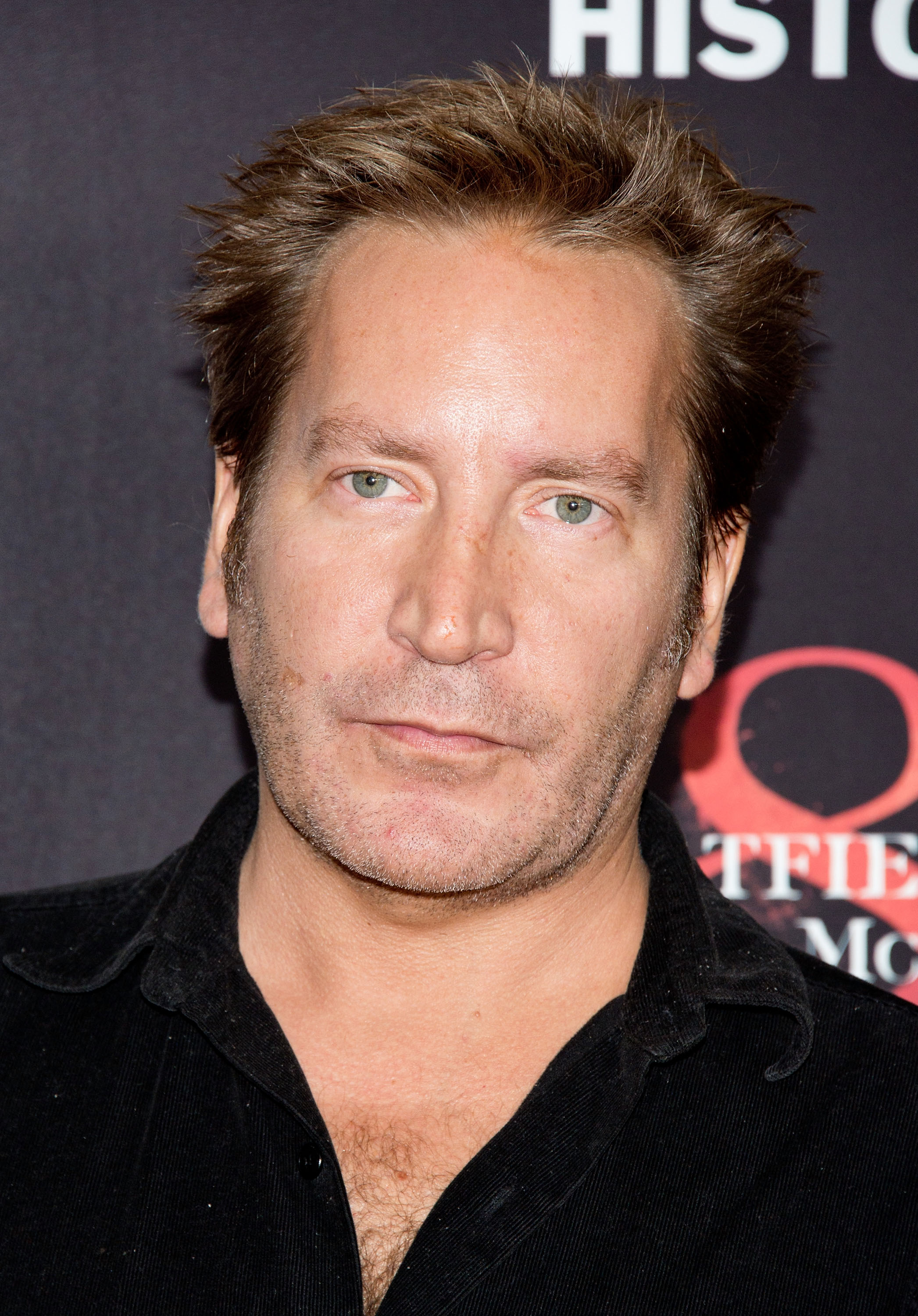