GAME of Death II star Roy Horan – who is also the father of actress Celina Jade – has died age 71.

The US-born actor and film executive was best known for starring in hit martial arts movies. 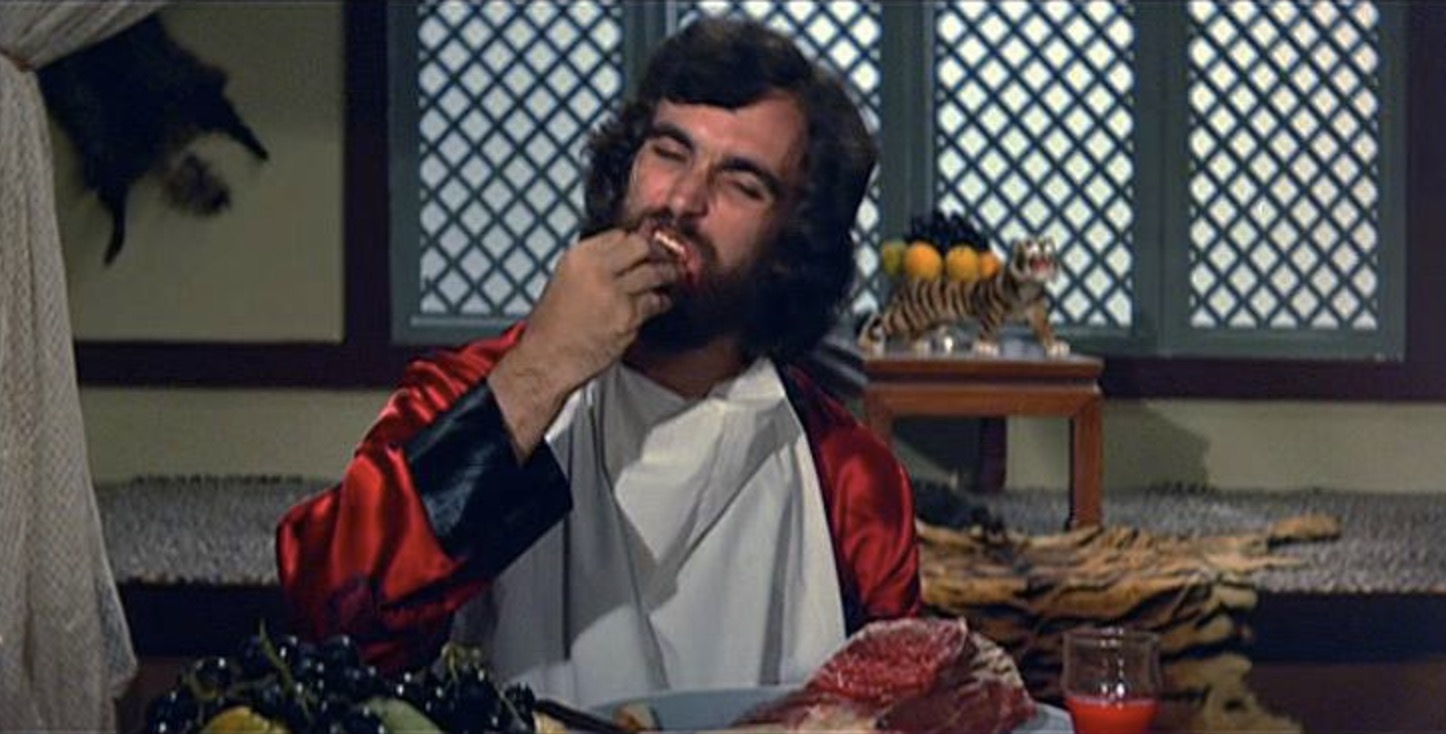 Horan passed away on October 12 after hiking and meditating in the hills near Los Angeles, Variety reported.

In 1975, Horan starred in Bruce Lee's Deadly Kung Fu, and later appeared in Snuff Bottle Connection and The Ring of Death.

Horan also played the evil Russian Assassin disguised as a Jesuit priest in Jackie Chan’s Snake in the Eagle’s Shadow in 1978.

Following his extensive acting career, Horan was an executive-in-charge of distribution, sales, marketing and international production for Seasonal Film Corporation in Hong Kong.

He also directed video series The Art of High Impact Kicking, before his final acting role in 1987 in No Retreat, No Surrender 2.

In 1922, Horan taught medication and then went on to take up an academic career as a professor at the Hong Kong Polytechnic University's School of Design where he taught filmmaking from 1999.

He is survived by his daughters, actress Celina "Jade" Horan and Jillian Horan.

Celina is best known for her appearances in The Man With the Iron Fists, Hello, Mrs Money, My People My Homeland and Arrow. 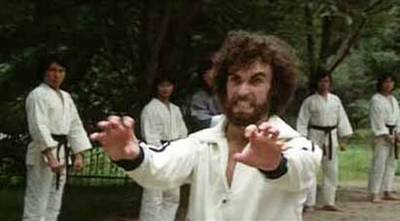 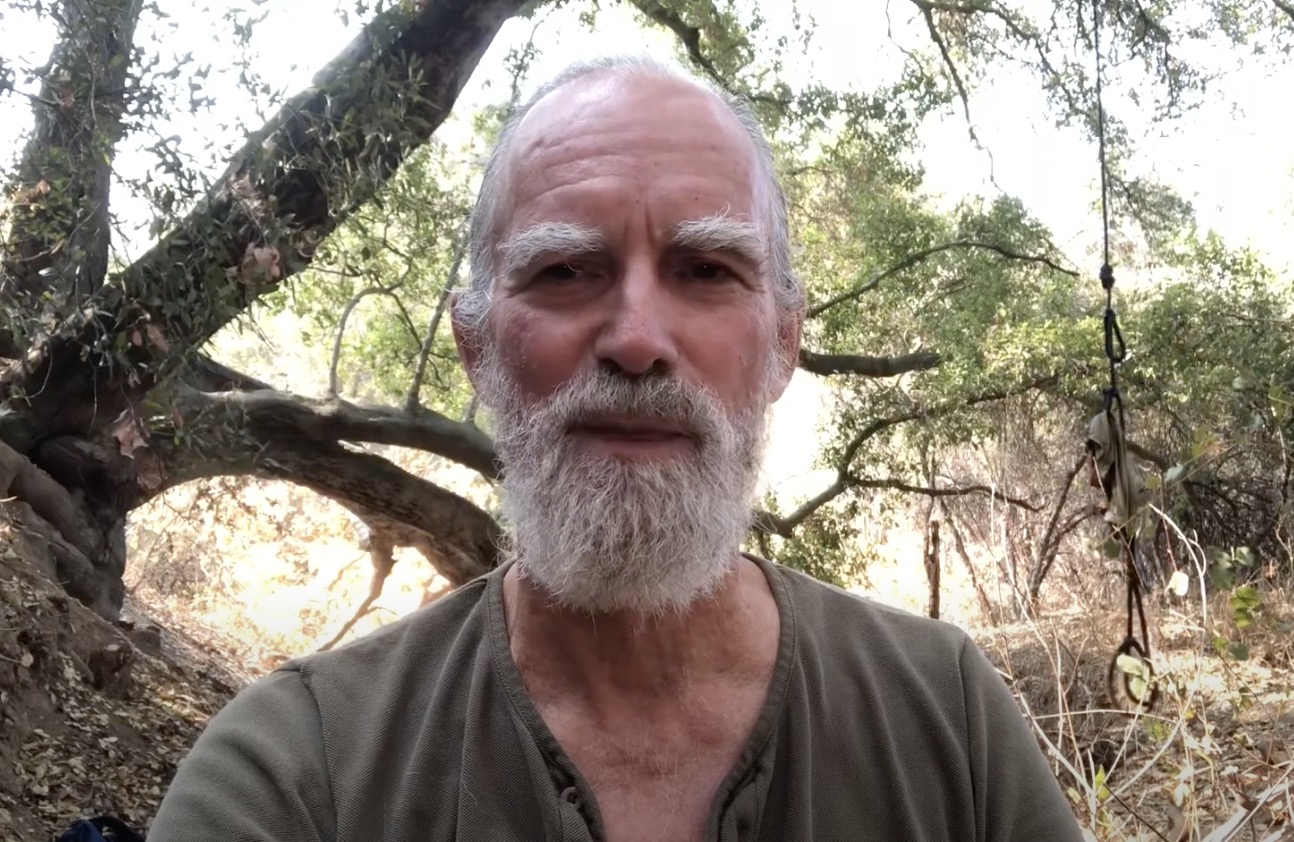