Whenever a film flops, it is natural for the cast and the showrunners to find excuses or reasons for the show’s failure. The first and second installments of The Expendables franchise, starring Sylvester Stallone, enjoyed massive success. The third one, however, didn’t do well in comparison to its predecessors. Although The Expendables 3 wasn’t a success in the US, it made some profit in other countries such as Russia and Brazil. 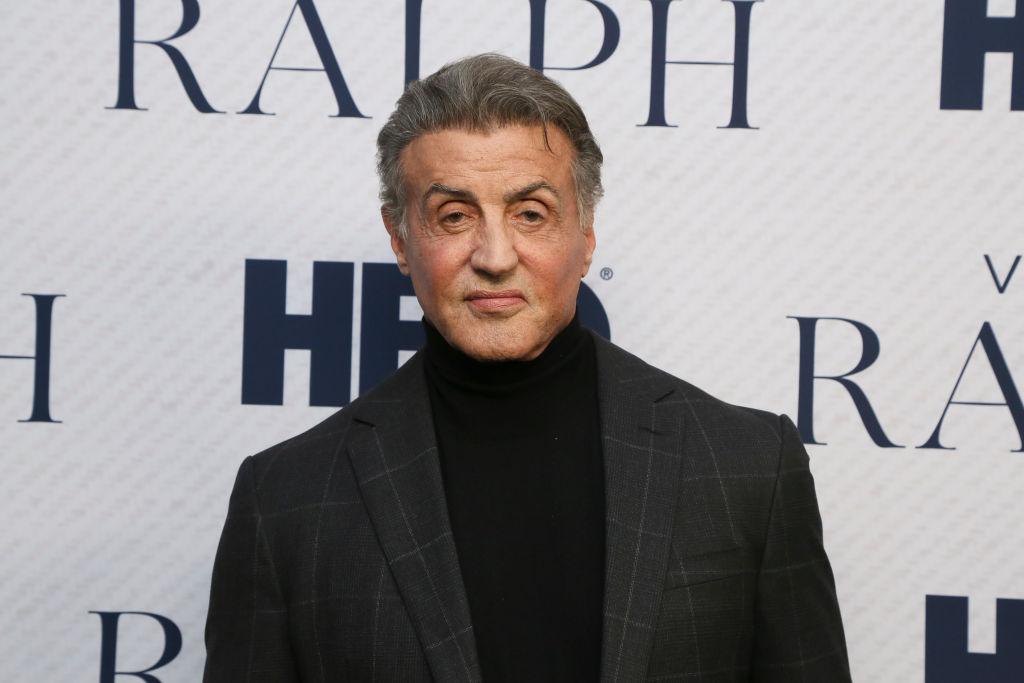 The Expendables revolved around a group of mercenaries

The Expendables is an action thriller franchise that centered on a group of world-class mercenaries who carry out a wide range of missions. The group’s missions vary from assassinations to rescue. In the first installment of the successful franchise, the mercenaries are tasked with overthrowing a South American dictator called General Garza.

The group is hired by a man who goes by the name Mr. Church. Mr. Church wants Garza out of his way because he interfered in Church’s projects. While on the mission, the team soon realizes that Garza takes orders directly from a rogue CIA agent called James Monroe.

In the second film, the mercenaries get hired by Mr. Church again to recoup the losses from their first mission in South America. They, however, find themselves in the middle of a conflict with a rival group called the Sangs. The conflict between the two groups escalates, and the team’s newest member gets killed by the Sangs leader Jean Vilain. While trying to get vengeance for his protégé’s death the team leader Ross realizes that Vilain poses a threat to the world as he tries to mine weapon-grade plutonium and sell it on the black market for profit.

The third installment follows The Expendables as they come into contact with their co-founder Conrad Stonebanks. The team later realizes that Stonebanks had become a ruthless arms dealer forcing Ross to kill him. After surviving, Stonebanks had made it his mission to get rid of The Expendables. Ross ends up recruiting new members to join The Expendables to help him fight off his old friend turned foe.

Sylvester Stallone was heavily involved with the franchise

It is no secret that Sylvester Stallone is a talented man who wears many hats. In 1972, Stallone auditioned and lost a minor role in the 1972 classic film The Godfather. He, however, landed a minor role in No Place to Hide. After starring in supporting roles in films such as Mandingo, Kojak, and Police Story, Stallone got his big break in the 1976 hit Rocky.

Stallone sourced inspiration from the Muhammad Ali vs. Chuck Wepner fight. Stallone began getting noticed in Hollywood and ended up landing more roles in films such as Saturday Night Fever, Staying Alive, and Rhinestone.

In 2010 Stallone introduced the world to the highly successful film franchise The Expendables. He took on the role of writing, directing, and even starring in the film. The Expendables featured an all ensemble cast consisting of huge names such as Dolph Lundgren, Jet Li, Jason Statham, Mickey Rouke, Terry Crews, Randy Couture, and Arnold Schwarzenegger.

Despite being a domestic flop, The Expendables 3 was a hit in Russia and Brazil

The first and second films in The Expendables franchise did exceptionally well. The two films raked in $103 million and $85 million respectively domestically. Globally the movies brought in $274 million and $305 million. The third film, however, was a major flop domestically as it brought in $39 million.

Stallone came out to speak out about the issues that possibly hurt the film. For starters, the actor noted that the PG-13 rating was perhaps the show’s biggest undoing, according to Cinemablend. The actor said that by trying to reach a wider audience, they miscalculated the move and ended up hurting the franchise.

Additionally, when production began, actor Bruce Willis reportedly asked for a $1 million payment, according to The Guardian. Stallone called the ’80s star “greedy and lazy” and said that they found his replacement within 72 hours. Regardless of the hurdles, the film experienced pre and post-production the film managed to do well internationally grossing $170, 138, 834.

11/17/2020 TV & Movies Comments Off on Russia and Brazil Quietly Made Sylvester Stallone’s Biggest Failure, ‘The Expendables 3,’ an International Success
Recent Posts
We and our partners use cookies on this site to improve our service, perform analytics, personalize advertising, measure advertising performance, and remember website preferences.Ok