QUESTION of Sport's Sam Quek has announced she's pregnant with her second child, seven months after welcoming her daughter.

The Olympian welcomed her first child, Molly, with husband Tom Mairs in March. 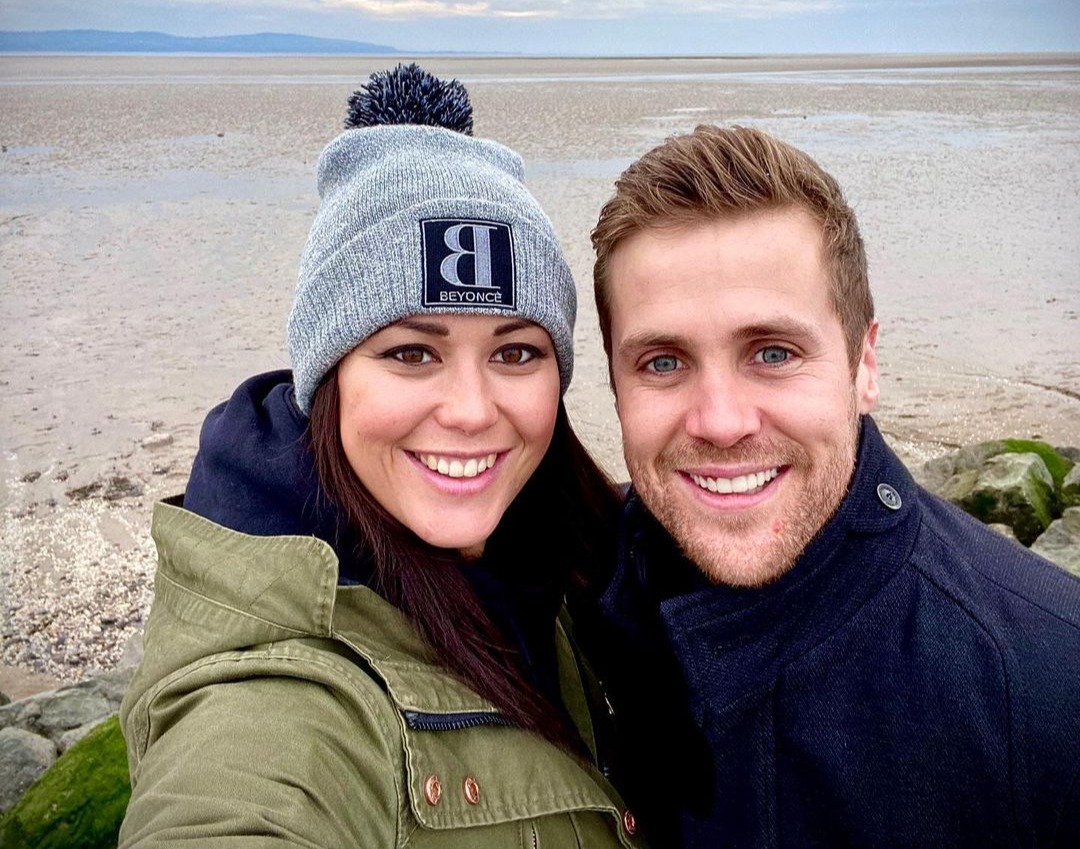 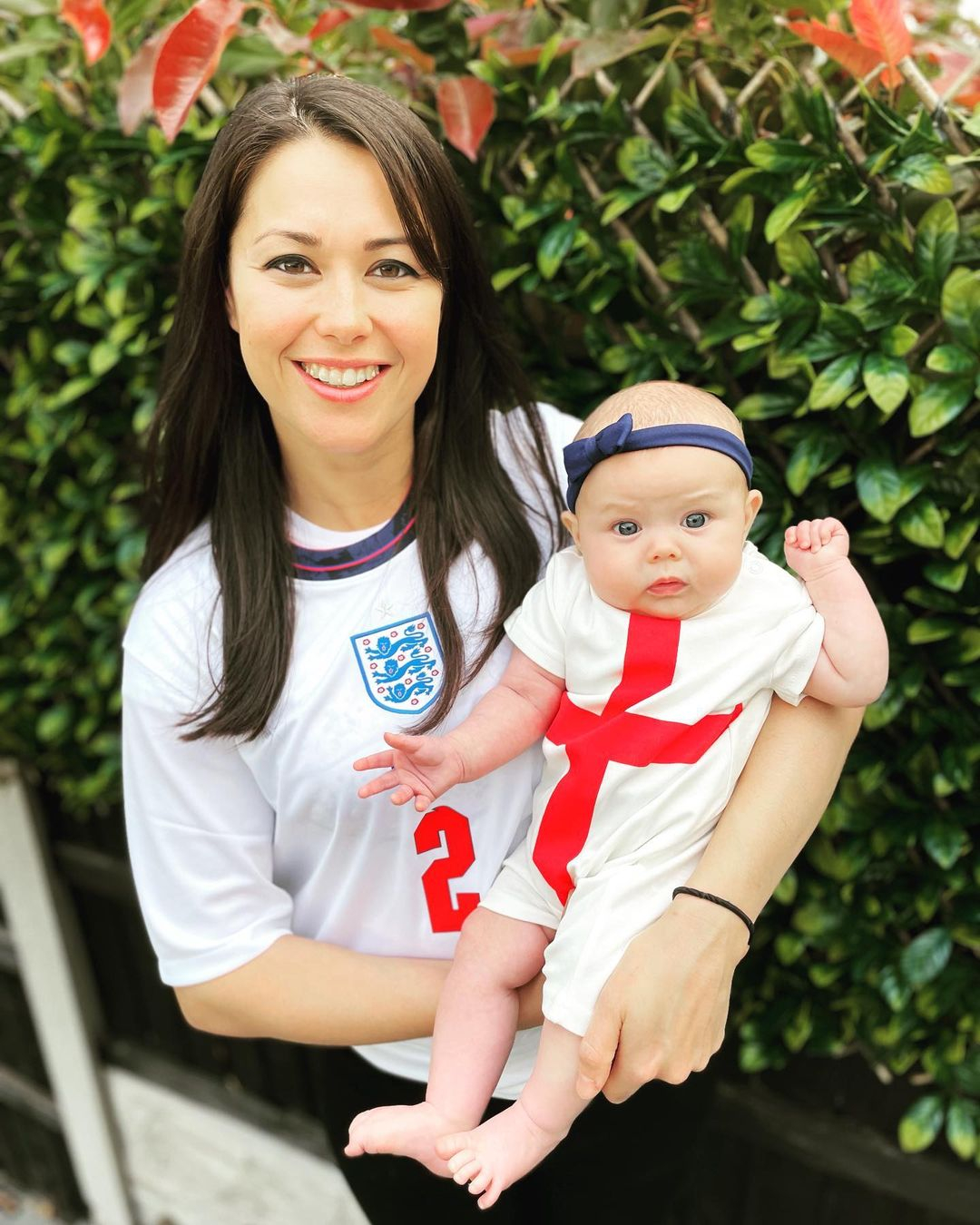 And now the TV star has revealed that she's expecting another and her due date is just two weeks after Molly turns one on March 2 next year.

She told OK! Magazine: "We were shocked but we’re so excited! But because of previous experiences, I never like to get too excited until we’ve had our 12-week scan.

"… She [Molly] has no idea what’s coming, she’s too young to understand! But she will be an amazing big sister. She’s so nosey.

"Molly’s birthday is 2 March and you’re due on 16 March – so if you’re early you may have two children under one."

The 32-year-old and her husband Tom became parents at the start of March after the former Olympian went 11 days overdue.

The sports star announced the news with a cute picture of her little one holding onto her finger on Instagram.

Sam ended up having a c-section which Tom described as a “traumatic” experience due to his wife’s impressive stomach muscles making it hard to cut out the baby.

Discussing the birth, Sam told OK! Magazine:"We got to 6cm [dilated] at midnight and it went on for hours.

"The consultant kept coming in and I wasn’t moving from 6cm.

"She said, 'Listen, you’re absolutely shattered. You’ve gone through a lot, your waters have been broken for longer than we’d like.'"

"Sam was like, 'It’s time to discuss options.' The baby’s head was starting to swell."

Sam admitted she struggled to come to terms with having a c-section and said she felt like a failure because she also found breastfeeding difficult due to a low supply of milk.

The couple, who wed two years ago, first revealed they were expecting last November, just months after they went through a devastating miscarriage. 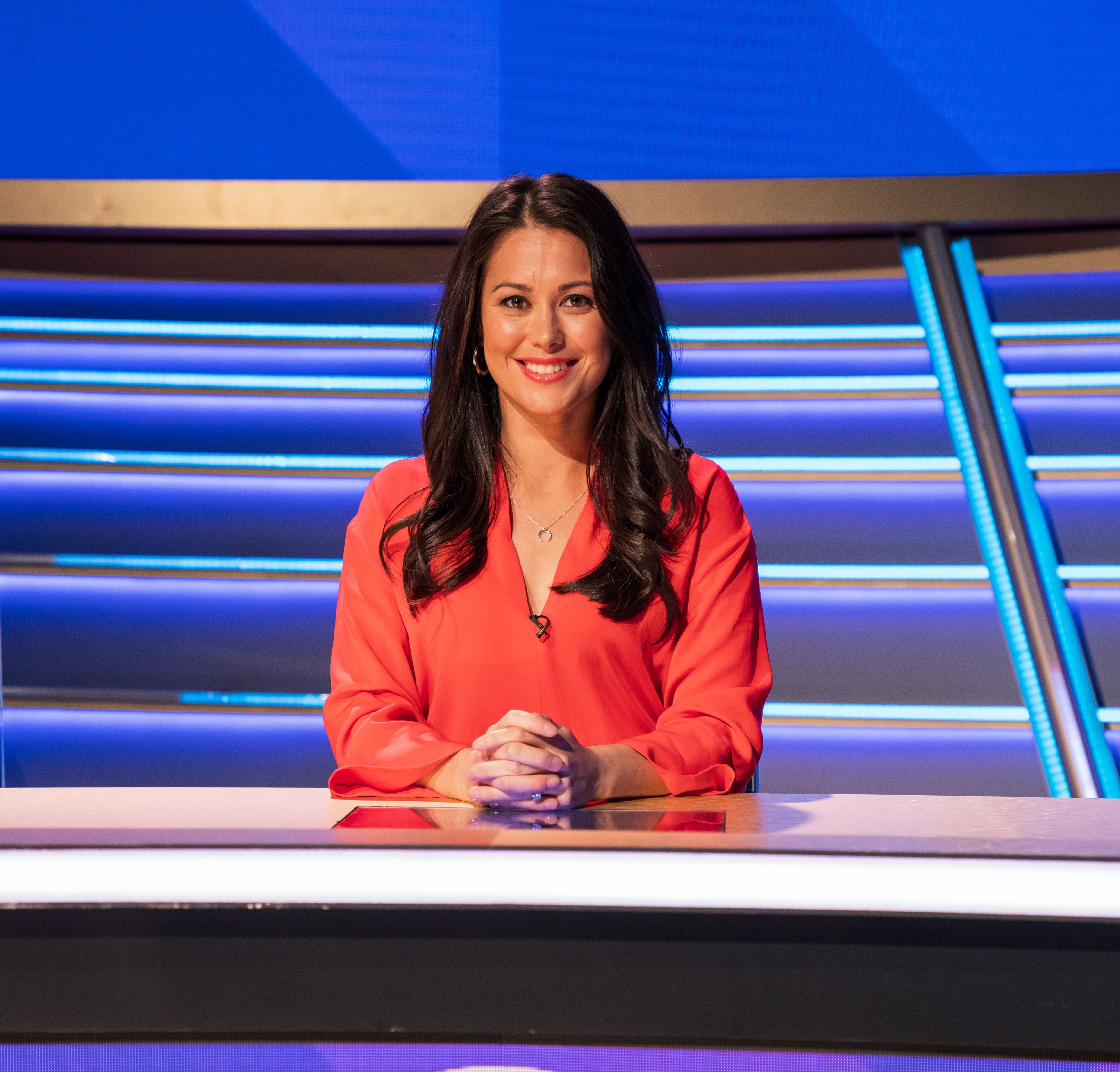 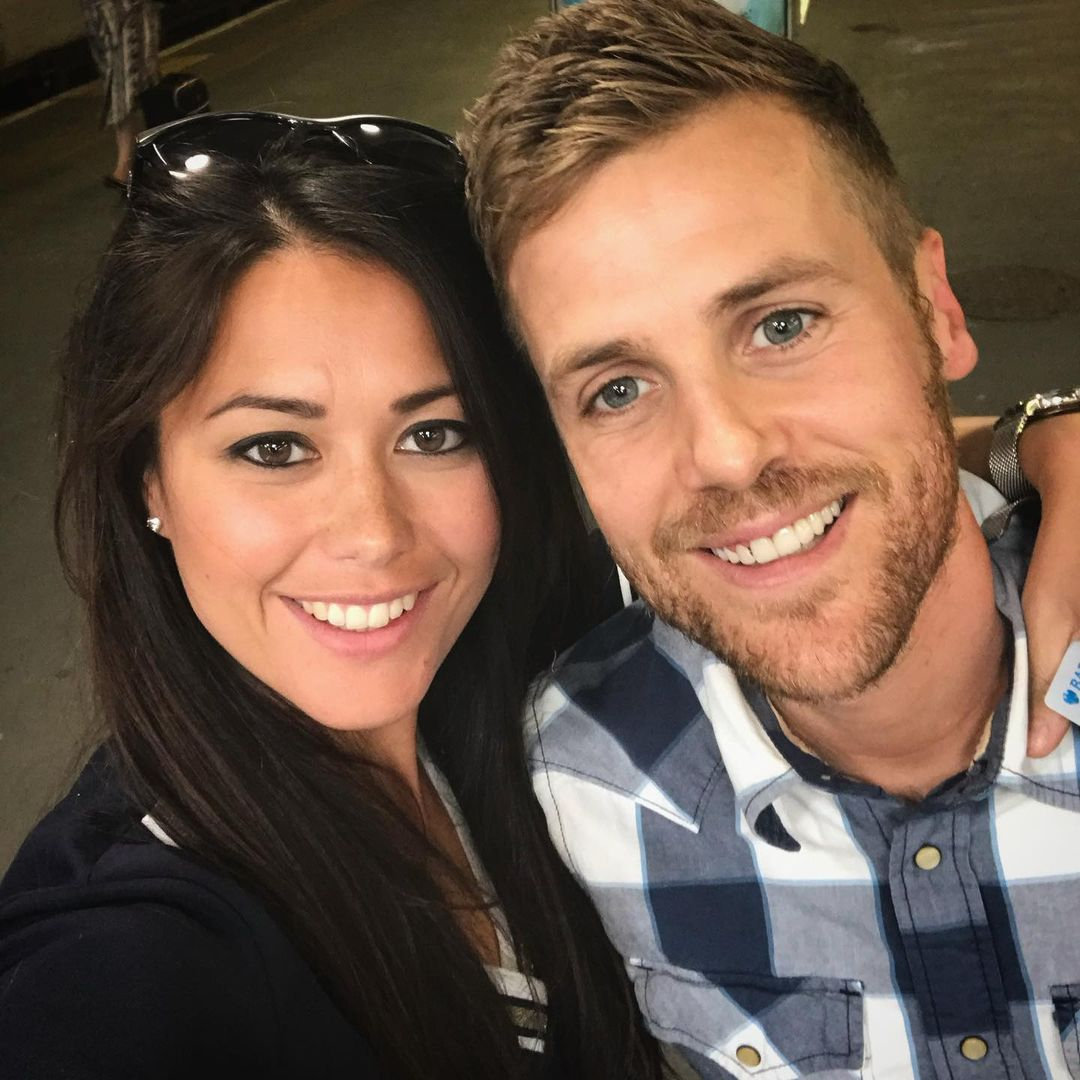