Sean Bean is leading the cast of Marriage as Ian, alongside his onscreen wife Emma (played by Nicola Walker). After almost three decades together, their relationship continues to experience the everyday ups and downs of any long-term romance. Express.co.uk has all there is to know about Bean’s first marriage.

The pair were high school sweethearts who tied the knot in 1981 when he was just 21 years old.

They were only together for seven years going their separate ways seven years later after Bean earned a scholarship from the Royal Academy of Dramatic Art (RADA) and moved to London.

Bean didn’t have any children with Debra and she has kept a low profile following their split. 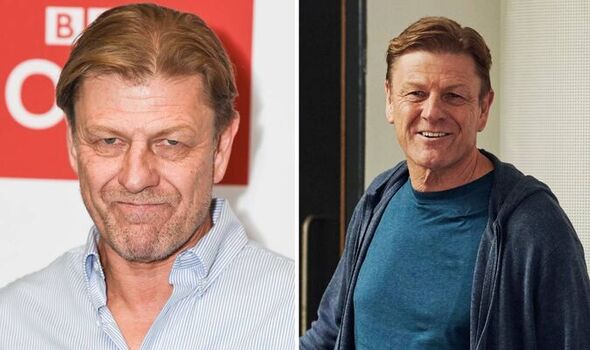 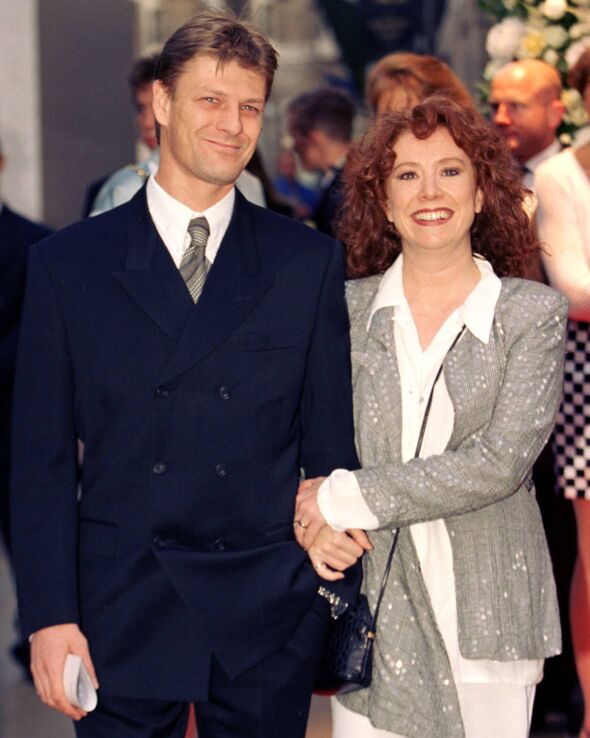 This was far from Bean’s only marriage as he went on to marry four more times.

His second wife was actress Melanie Hill, who Coronation Street fans will know best as Cathy Matthews who left the ITV soap earlier this year.

Bean and Mill met at RADA and married in 1991, going on to have two daughters, Lorna and Molly.

Their relationship also didn’t work out as Bean got divorced for the second time in 1997. 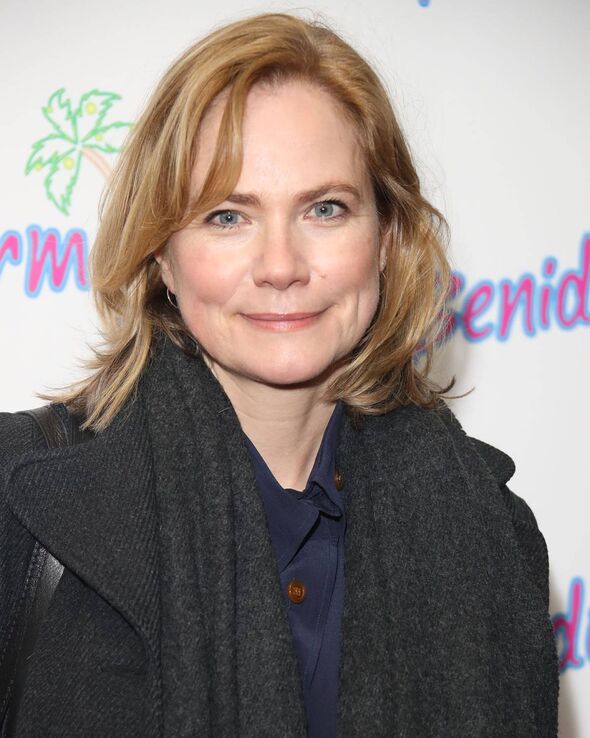 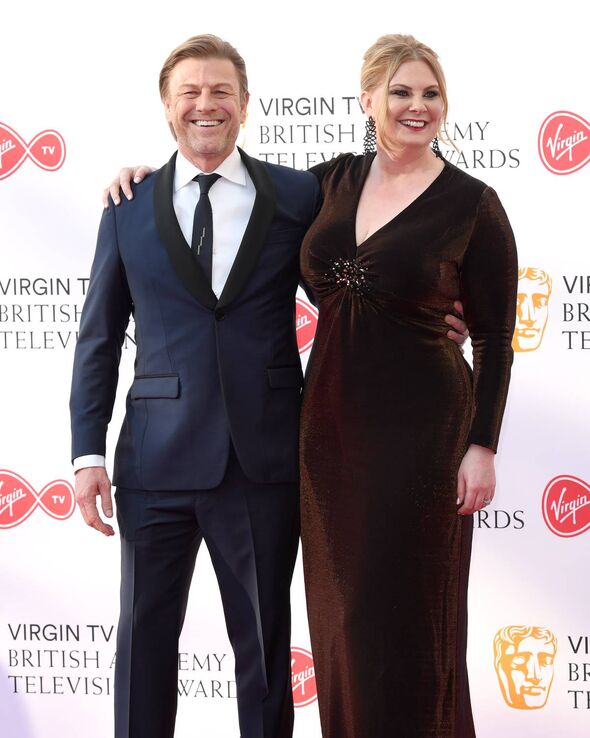 Wife number three came along very quickly as he wedded again just three months after his divorce from Hill was finalised.

This time, it was to actress Abigail Cruttenden who played Bean’s onscreen wife in the drama Sharpe.

Years later, Cruttenden went on to feature in Benidorm as Kate Weedon as well as in Lee Mack’s sitcom Not Going Out.

The couple welcomed daughter Evie into the world in 1998 but were divorced two years later.

Bean met his next wife Georgina Sutcliffe in 2003, as she was the manager of the bar at the West End Theatre where he was starring in Macbeth.

They didn’t start dating until 2006 and got married at the Marylebone registry office in 2008.

Bean and Sutcliffe had an on-and-off again relationship, reportedly calling it quits on more than one occasion.

It was thought they were dating again in 2013, three years after separating, after being spotted at the BAFTA Awards together but they broke up again a few months later.

Bean is once again married, this time to Ashley Moore who is 26 years his junior.

Moore, an American actress, featured in Grange Hill when she was younger before going on to work as an assistant for Helena Bonham Carter and Tim Burton.

Bean and Moore dated for four years and were engaged for three before marrying in June 2017 in Dorset.

Marriage premieres on Sunday, August 14, at 9pm on BBC One.