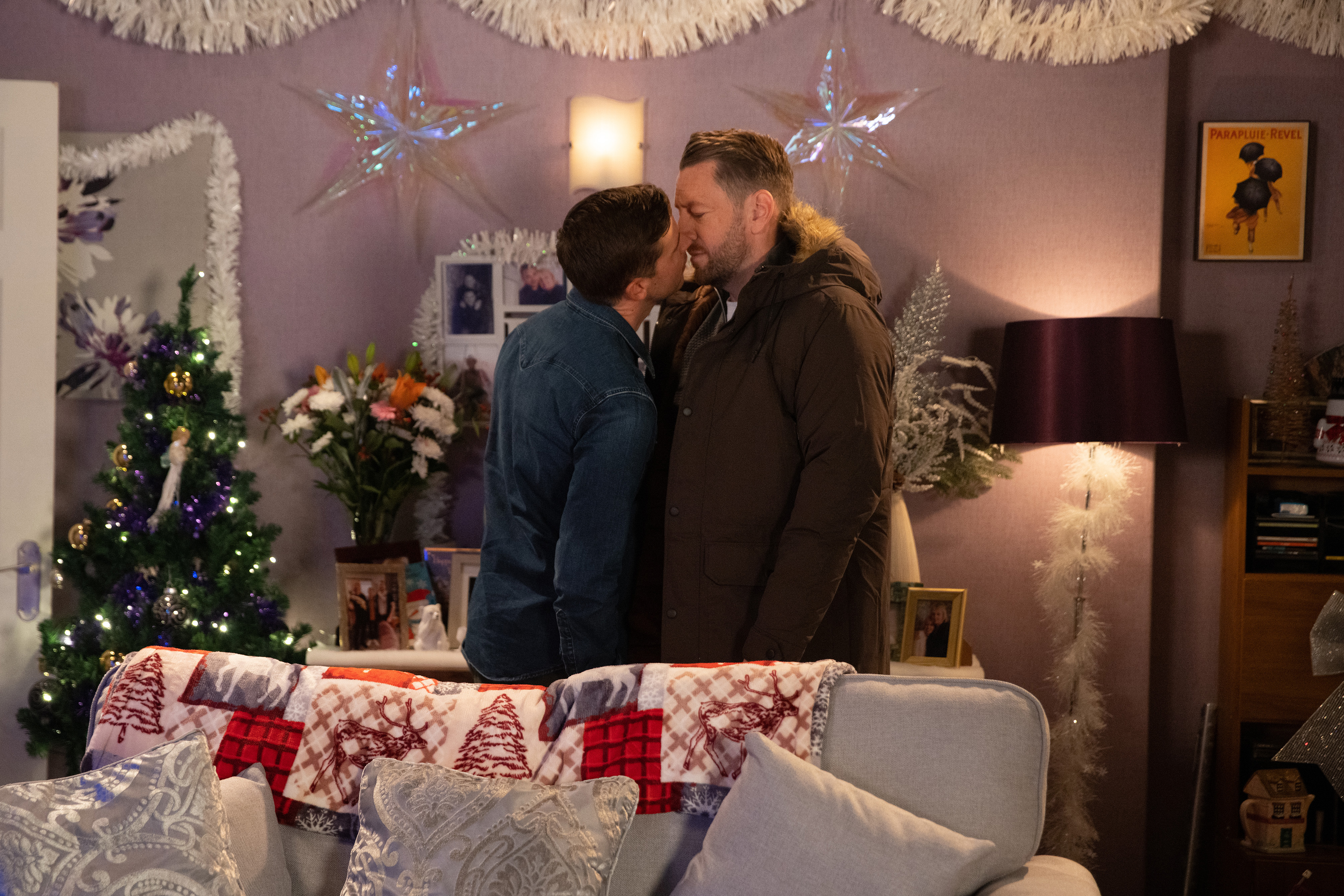 Todd had spent the last few weeks growing really jealous of Sean and his relationship and tonight, as the couple and Dylan (Liam McCheyne) returned from a night in the Peak District, Todd couldn’t resist a few sarcastic comments about their absolutely perfect time away.

As Sean headed to work, Todd and Laurence were left on their own.

Laurence was determined to clear the bad vibes between him and Todd, so he made a cuppa and cracked open the nice shortbread.

Laurence was being kind and enjoyed getting to know Todd, but he misinterpreted the signals and leaned in for a kiss shortly after.

The dentist was horrified and made a swift exit, leaving Todd to feel somewhat confused and foolish.

Interestingly, Laurence told Sean about the kiss near enough straight away. They then found Todd in the market and Sean humiliated him in front of Billy and their neighbours.

Just like before, Todd had attempted to scheme and get what he wants, only to have fallen flat on his face.

With Sean telling Todd to stay away from him and Laurence, it has left us wondering, is there something else going on?

Did Laurence flirt with Todd deliberately so he’d try and kiss him?

Todd’s curiosity surrounding Laurence will lead him to wonder if he may have had something to do with his wife’s death soon, but will he end up discovering a sinister truth?