William Shatner‘s trip to space on Blue Origin will be documented in the new Amazon special Shatner in Space, premiering on Dec. 15 in the U.S., Canada, UK, Australia, and New Zealand. Other territories will be added in early 2022. 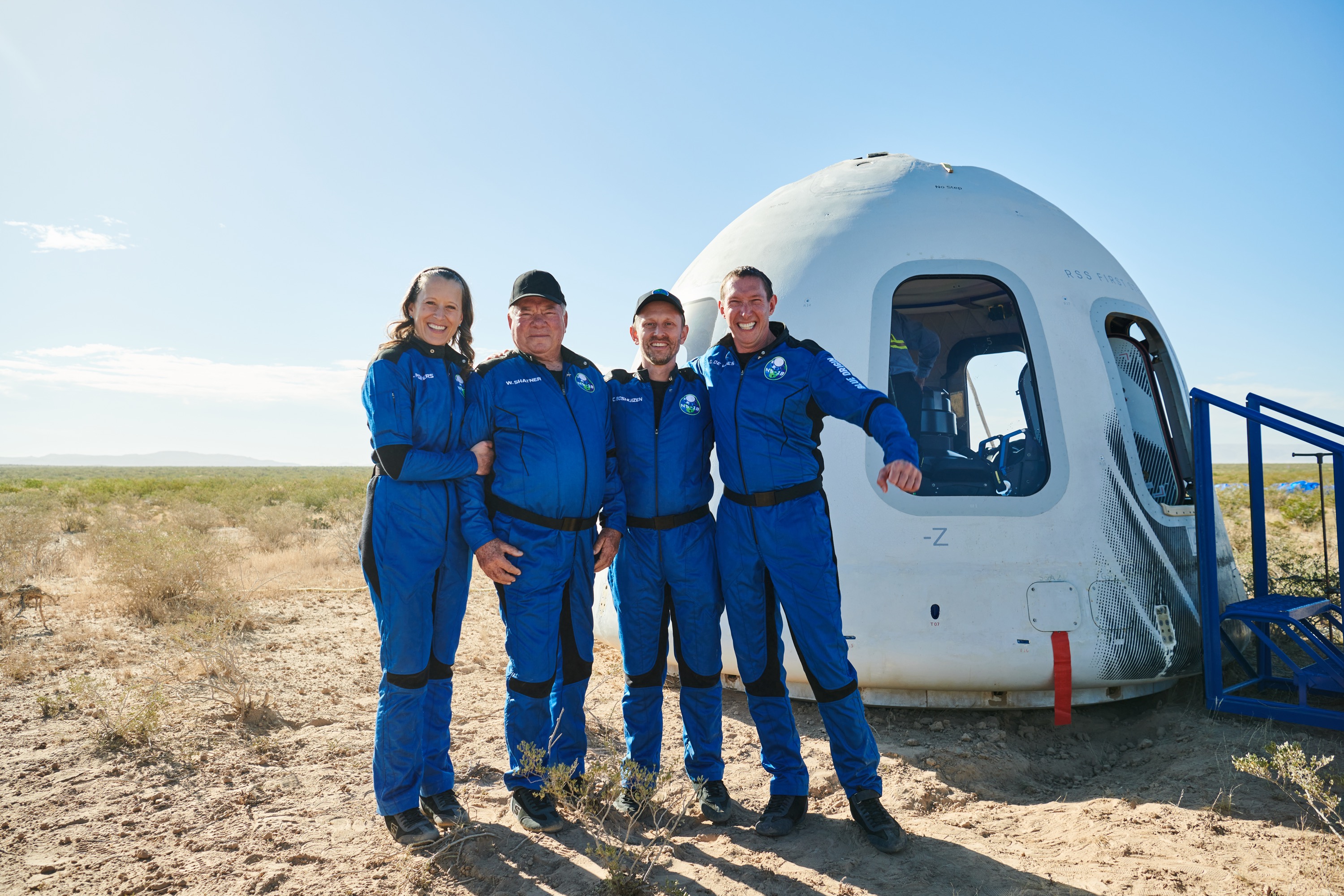 The Star Trek star announced the one-hour special during a virtual panel for CCXP Worlds on Sunday.

Shatner in Space will give viewers an inside look at the before, during, and after of the historic trip that saw him become the oldest person ever to travel to space. At the time of his flight on Oct. 13,—alongside Chris Boshuizen, Glen de Vries, and Audrey Powers—he was 90 years old.

“My time in space was the most profound experience I could have ever imagined,” said Shatner in a statement. “This special documenting my journey gives a dramatic view of that experience, and my hope is that it inspires the world to see we must go to space to save Earth.”

‘No Time To Die’ Producer Barbara Broccoli: “Rest Assured, James Bond Will Be Back”