Kieran Culkin is the host of this weekend’s Saturday Night Live, bringing along musical guest Ed Sheeran to the party.

In the warmup to that appearance, Culkin was joined today by cast members Heidi Gardner and Chris Redd to speculate on what the Succession star’s name would be in certain circumstances. Culkin topped them all by mentioning if he married Ed Sheeran, he’s be “Kieran Sheeran.”

In the second bit, Culkin reveals that there won’t be anyone from the Jersey Shore or any ghosts on this weekend’s show, much to the dismay of Gardner and Redd. So, instant change of plans: there will be ghosts, because ghosts are funny, as Gardner notes.

The good news is that Sheeran will be live on the show as planned. The singer-songwriter has been released from Covid-19 quarantine, which threatened to have him perform remotely for this weekend.

Check out the promo above. 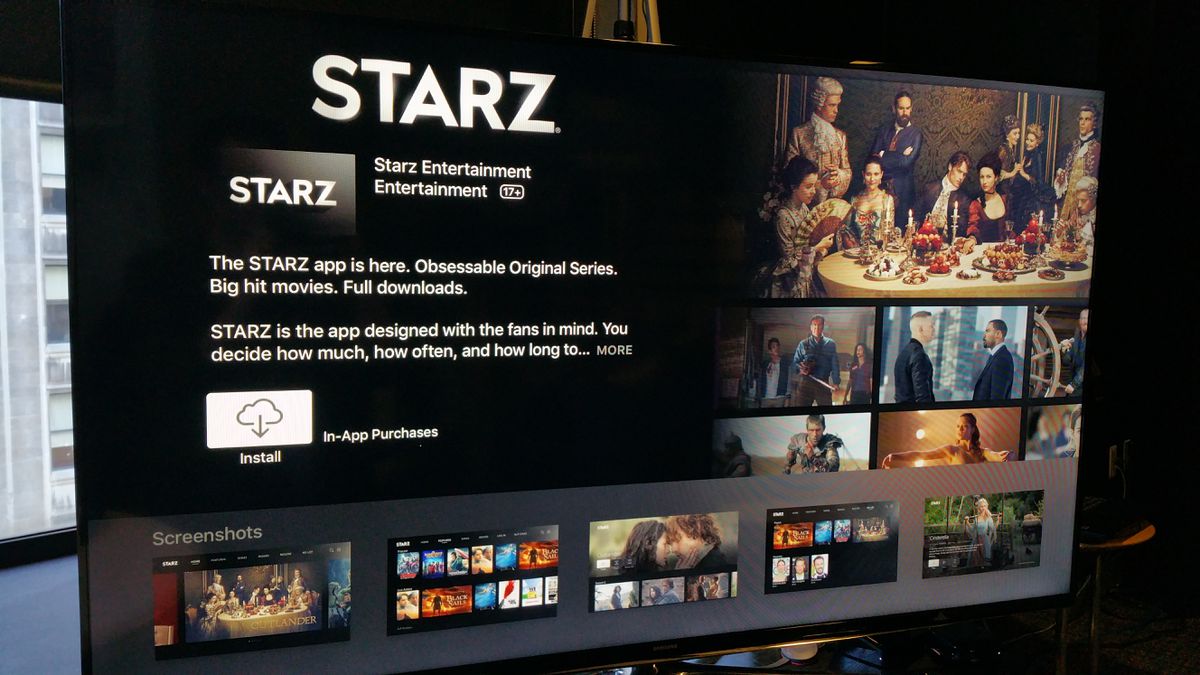