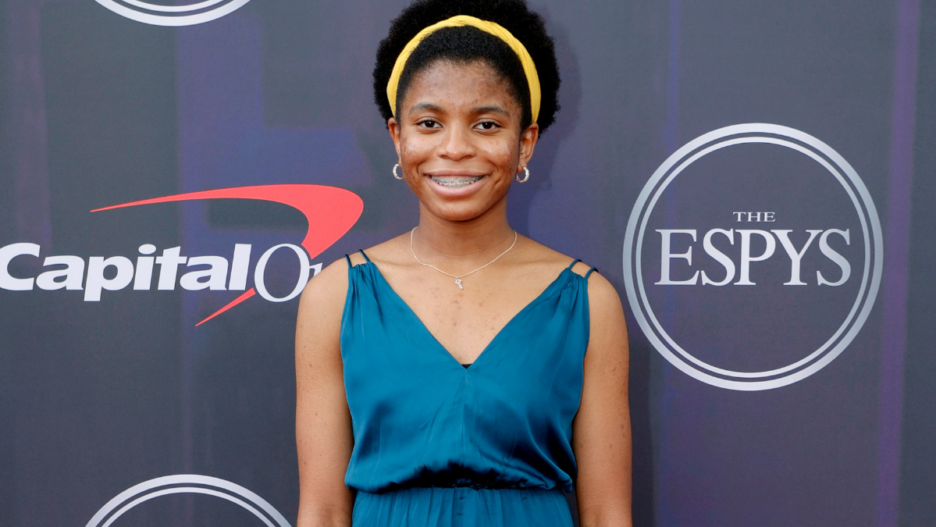 William F. Tate IV, president of LSU, tweeted his praises of Avant-garde and issued her a hefty offer on Saturday.

“Zaila Avant-garde @basketballasart performed at the highest level in the National Spelling Bee.” he wrote. “Your academic performance reflected scholarship first! You modeled intellectual excellence. @LSU_Honors awaits. I write to offer you a full scholarship to attend LSU. Here for you!” 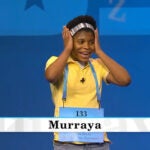 Notice how Tate didn’t just offer Avant-garde admission to LSU, but LSU’s Ogden Honors College. Not bad for a kid that hasn’t even entered high school yet!

In case you hadn’t heard, Avant-garde is a textbook overachiever. In addition to becoming the first Black American to win the prestigious spelling competition on Thursday, she’s also a superstar basketball player. Pre-Scripps, the Louisiana native garnered global attention for her dizzying dribbling skills, for which she holds three Guinness World Records. Her online buzz was so great, it landed her a role in an ad with Stephen Curry of the Golden State Warriors.

In a recent interview with the New Orleans Times-Picayune, Avant-garde professed that she dreams of attending Harvard, playing in the WNBA and possibly coaching an NBA team one day. That is, only if NASA doesn’t hire her first.

Whether she ends up donning LSU purple or Harvard crimson, one thing is for sure, this spelling-dribbling phenom has a bright future ahead of her. 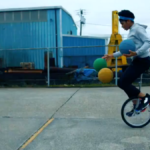