As the dramatic final moment of Avengers: Endgame drew to a close, fans were desperate to find out what was happening next in the Marvel Cinematic Universe.

And now Spider-Man: Far From Home is in cinemas, fans can get a taste of what the next phase of the MCU is all about as it serves as the ending for Phase 3.

But one post-credits scene has left fans reeling with the arrival of a certain someone – but who is it and why is their appearance so important?

Who is J Jonah Jameson and why is he important in Spider-Man: Far From Home?

J Jonah Jameson, played by the iconic Oscar-winning star J K Simmons, is best known as the editor-in-chief of The Daily Bugle, a major New York newspaper which has featured throughout the MCU.

While many may be unfamiliar with his character, those who are fans of the Sam Raimi-directed Spider-Man films of the 2000s are very excited.

Jameson was the tenacious editor desperate to unmask Toby Maguire’s version of the spidey hero many moons ago, but he has laid dormant for more than 10 years while other Spider-Men have taken to the screen. 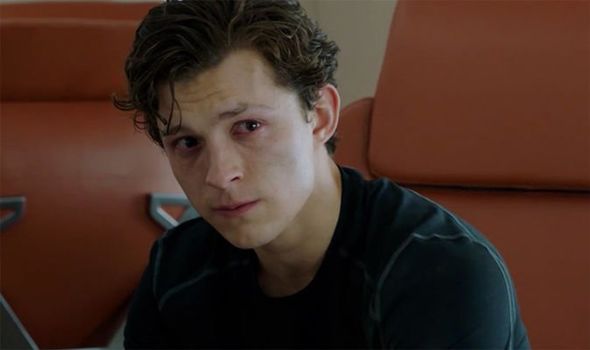 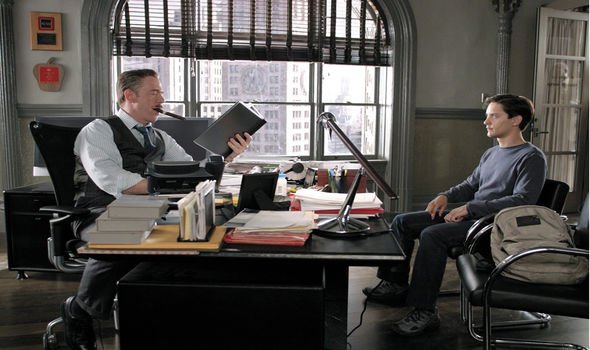 In an interview with Metro, Simmons said he was keen to return to the MCU, calling the role a “great step” in his career.

He told the publication back in May: “I look back on that time very fondly but I’m definitely leaving the door open.

“The Marvel world certainly has evolved, and if it were to happen it would likely be a whole new team.”

As for his cameo in the mid-credits scene of Spider-Man: Far From Home, Jameson has gone from tabloid editor to ‘gotcha’ news anchorman. 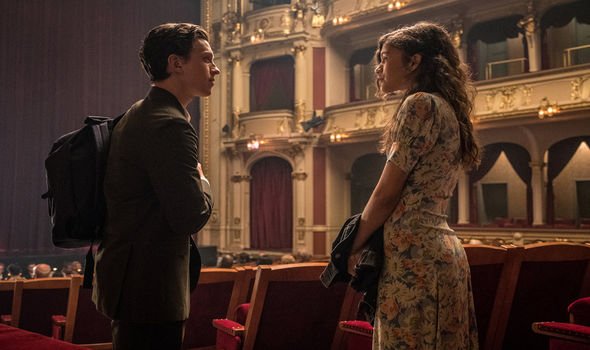 In a shocking moment, he broadcasts footage from the movie’s villain Mysterio, played by Jake Gyllenhaal.

In the footage, Mysterio reveals Spider-Man’s true identity as Peter Parker, on a screen so big the entire city can see it.

Peter is seen holding his face in despair as his face is broadcast across the city, especially as he’d been showing his new girlfriend MJ a good time swinging through the streets on his web.

To add further torment for the hero, the video comes after doctored footage of the hero is broadcast, which makes out he wants to “execute” everyone around him in a terrifying drone strike.