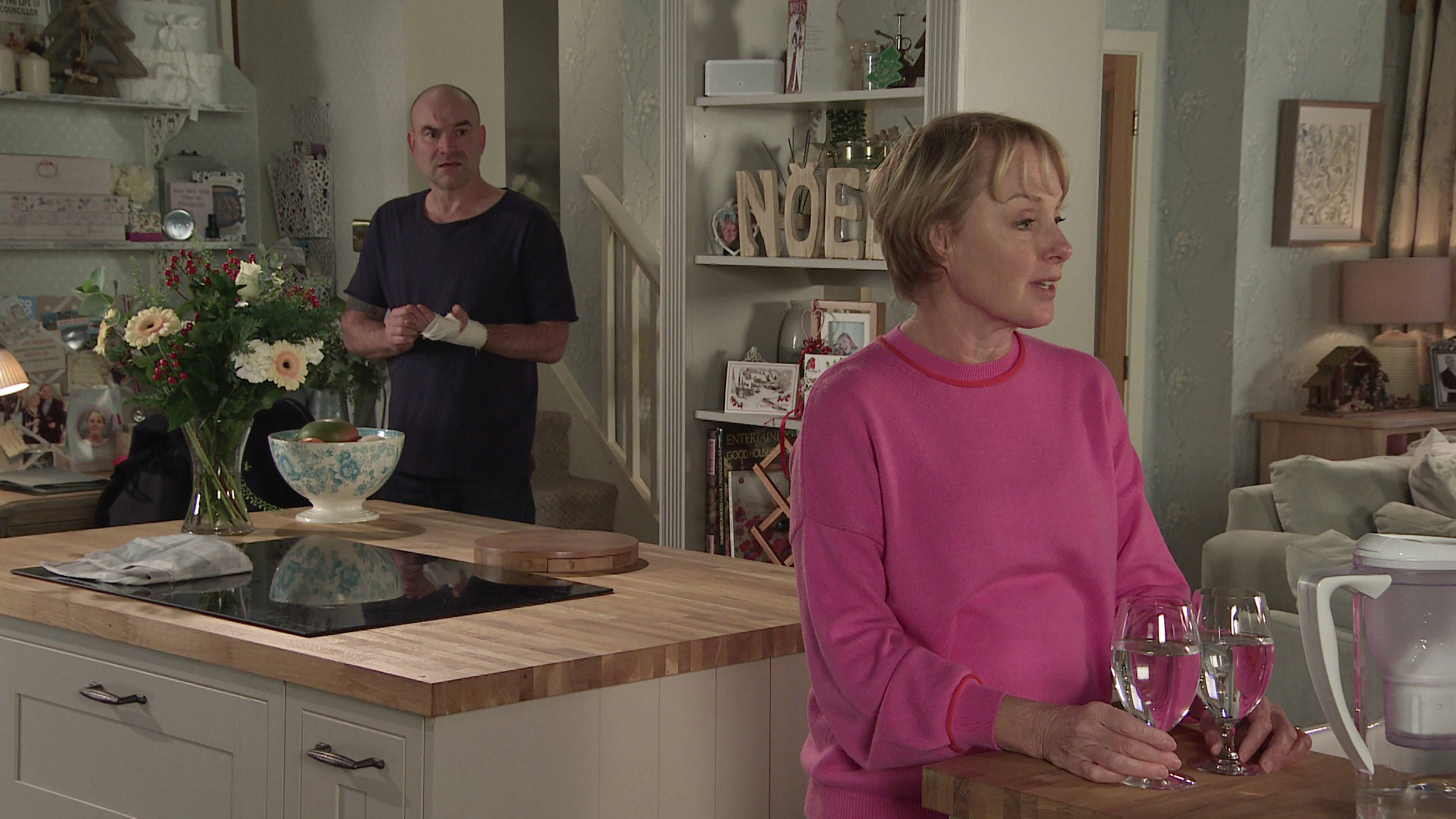 Tim Metcalfe (Joe Duttine) will face a huge challenge as 2022 begins as he’s told he needs to have a triple heart bypass in Coronation Street.

Tim and Sally (Sally Dynevor) kick off the new year with a smoothie as part of their new healthy regime.

After a health check at the doctors, Sally tells Tim they deserve a treat, but it’s clear Tim is hiding something.

As a furtive Tim takes a call confirming an appointment, Sal is none the wiser.

The next day, Sally is disappointed when Tim refuses to join her for a run, making out he’s got to work.

Unbeknownst to Sally, Tim heads to a cardiology appointment.

After the appointment, Tim agrees to go on a run with Sally, but worries about his heart so lets Sally go on ahead.

As Aggie (Lorna Laidlaw) joins Tim for his next appointment, he’s stunned when the consultant tells him he needs a triple heart bypass.

The consultant warns Tim that without an operation, his next heart attack could be fatal.

But will Tim go through with the op?