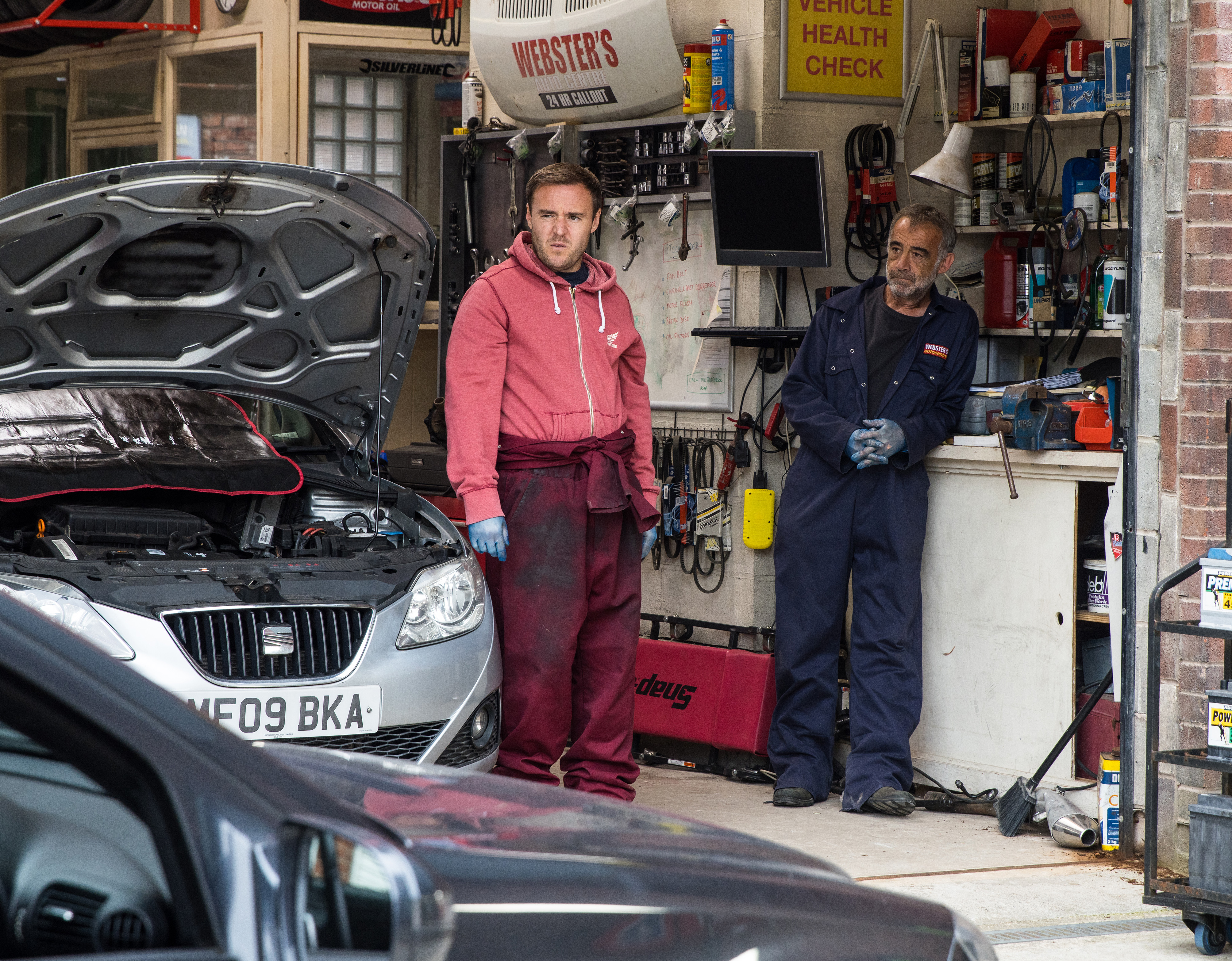 Coming up, Tyrone can’t fight his feelings as his jealousy grows when he discovers Phill has taken Fiz out for lunch.

Arriving at the bistro, Ty waits for Phill to go to the loo and blurts out to Fiz how much he misses her and the girls.

Fiz listens with disbelief as Tyrone reveals how much he enjoyed their kiss and how his engagement to Alina was an accident.

The next day, Fiz calls Tyrone as Hope refuses to go to school.

When Alina asserts that once they’re married, she’ll be a firm but fair stepmum, Tyrone struggles to look Fiz in the eye.

At home, Alina rails at Tyrone for keeping secrets as he confesses he wants to get back with Fiz.

Still battling his guilt, will Tyrone tell Alina about the recent kiss with Fiz?

Is their – albeit brief – relationship over?

09/08/2021 TV & Movies Comments Off on Spoilers: Tyrone and Alina split in Corrie as he reveals his kiss with Fiz?
Recent Posts